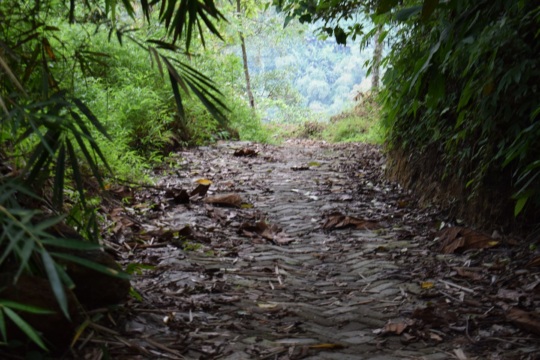 Since february 14,2017 ISCP already rent the land for slow loris rehabilitation center with biag area arround 1,5 hectare and this area also can be later as another center for ISCP needed for other program beside slow loris.

Total already ISCP get disbursements are 1314.50 USD and this already we spend for additional fund to rent the land for 10 years with total nominal rent is 30.000.000 IDR (2253.61 USD) that additional fund that we use for rent the land  939.11 USD we borrow from local supporter ISCP name Mrs Rismahulina Sembiring and others ISCP fund resources.

In Anyway here we attact photo of ISCP land center for slow loris rehabilitation that ISCP have done rent for 10 years include the agreement paper rental to the owner of the land.

We will try again to looking for other resource fund to complete all that we planned to make slow loris rehabilitation complete.

Thank you for your donation and support 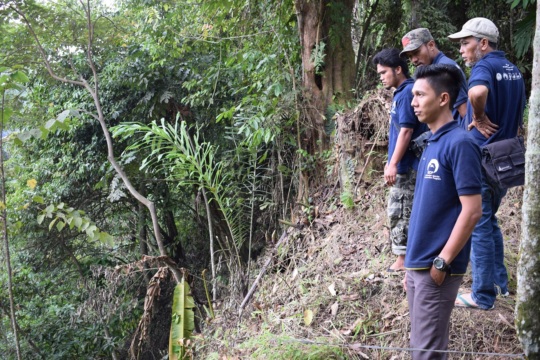 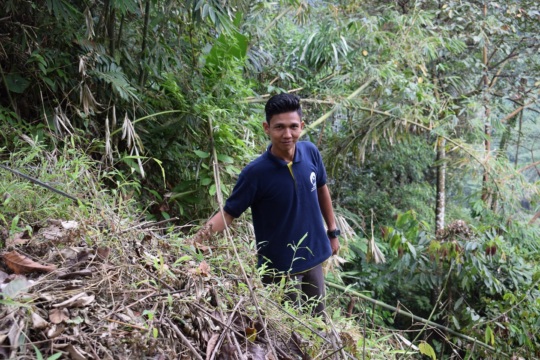 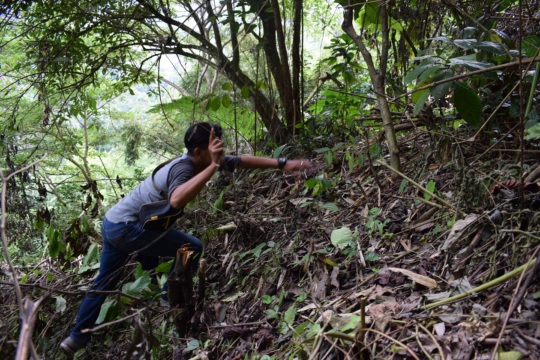 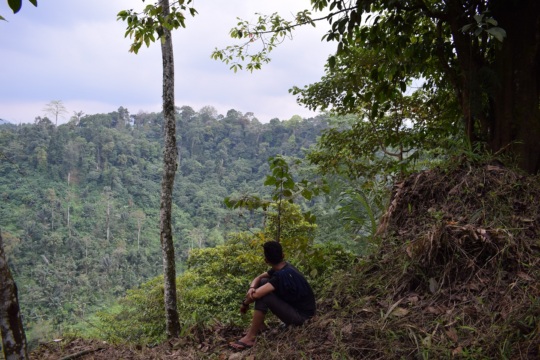 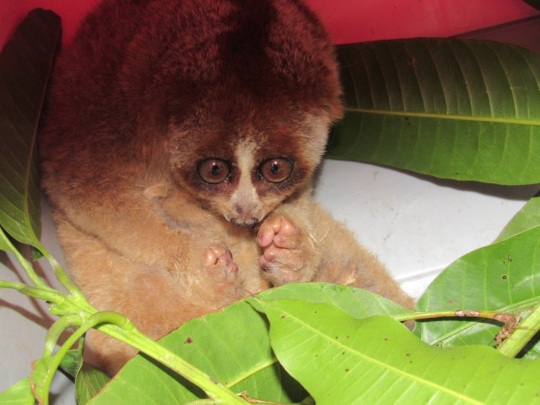 As we reported five days ago on the ISCP Facebook page and GlobalGiving reports,we need to raise 5,000 US$ for slow loris rehabilitation on the Indonesian island of Sumatra.

We still only have one non-permanent rehabilitation cage, which is on land belonging to a friend of the ISCP in the village of Sikeben, in the Sibolangit region of North Sumatra.

The ISCP team has been working in collaboration with the Natural Resources Conservation Agency (BKSDA), the SCORPION wildlife trade monitoring group, and the Sumatran Orangutan Conservation Programme (SOCP) to rescue and rehabilitate endangered wildlife.

On January 6 this year, the ISCP team went tothe Bukit Lawang area with two BKSDA officers to rescue slow lorises and a team from Scorpion and the SOCP, accompanied by three BKSDA officers, went to the village of Patumbak to rescue a baby orangutan.The publishing already available from Mongabay Indonesia : http://www.mongabay.co.id/2017/01/07/ketika-warga-serahkan-satwa-langka-dari-anak-orangutan-sakit-sampai-kukang/

And for more update info you can check on ISCP FB Pate at: https://www.facebook.com/iscp.original/

In our mission on January 6, we rescued four slow lorises. This was after receiving a report on January 4 from a local colleague in the village of Timbangjaya, in the Bahorok region, which is close to the Bukit Lawang tourism area.

The owner of the slow lorises also had two Asian small-clawed otters in captivity.

The four slow lorises had already been in captivity for two years and we found them in an awful condition. The animals were suffering from serious malnutrition.

After rescuing the four slow lorises and two otters, we brought the slow lorises to the ISCP centre, which is serving as a temporary home for rescued animals while we work to raise funds to lease land on which we can build a permanent slow loris rehabilitation centre in Sibolangit.

Given that we still have only one non-permanent rehabilitation cage, we decided, in collaboration with the BKSDA, to treat and rehabilitate two of the slow lorises and send two of them to the SOCP for rehabilitation and eventual release.

The BKSDA decided to transfer the two otters to Medan zoo that honestly ISCP not agree for that.

Please support us in our work to rescue and rehabilitate slow lorises and donate to the ISCP via the followinglink to the GlobalGiving crowdfunding platform: https://www.globalgiving.org/projects/support-building-slow-loris-rehabilitation-cages/

We would like thanks to  SCORPION, the SOCP, the BKSDA,for their join rescue work on January 6, and Marcel Stawinoga from the Dortmund Zoo.

We would like to thank you also  your continuing support donated until reach our crowdfunding target.

Your sincerly and God bless you all 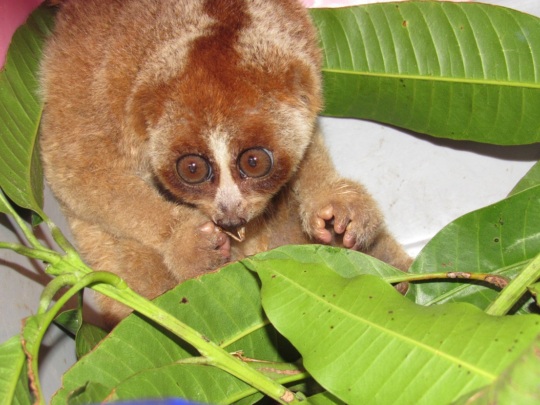 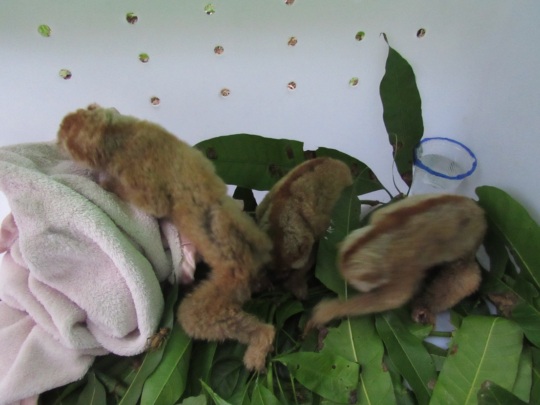 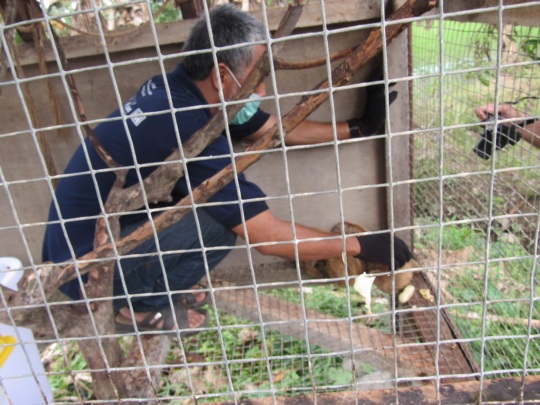 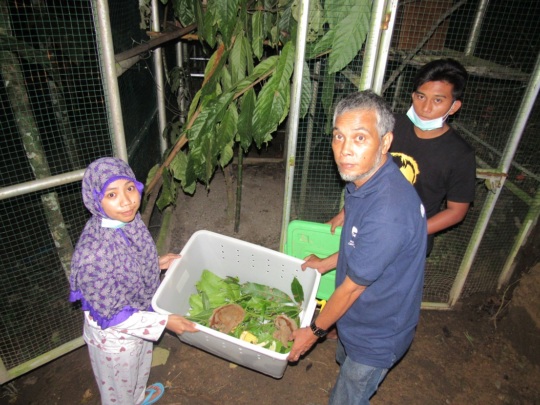 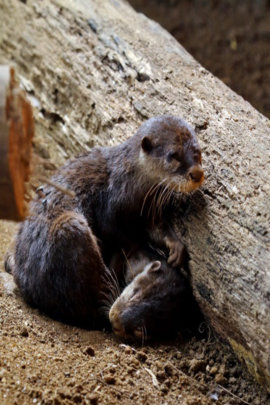 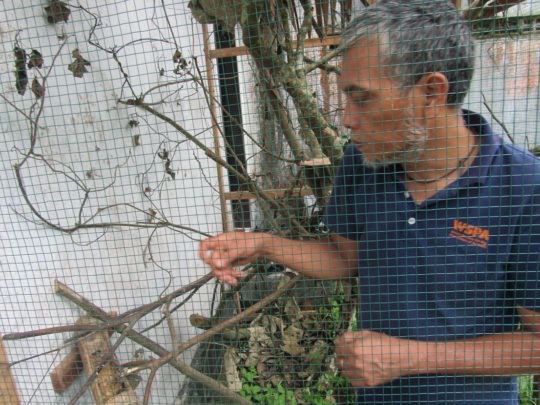 We are just confirming email to the fundraising team GlobalGiving Accelerator which had ended 31 december 2016 yesterday and we asked for an extension of 1-2 months to achieve fundraising 5000 USD for leasing land rehabilitation center of slow loris in Sumatra and slow lorises construction rehabilitation and its done approved for extend..

Currently we have 1 rehabilitation cage that is temporarily established on land owned by a friend of ISCP whilst we try to achieve our GlobalGiving fund raising target.

And tomorrow will plan rescue four slow lorises , We ask your support as ISCP supporters and friends of the ISCP help us donate your donation in GlobalGiving crowdfunding below to raise the target minimal 1-2 months 5000 USD :
https://www.globalgiving.org/projects/support-building-slow-loris-rehabilitation-cages/

And here we update vidio our non permanent rehabilation cage in our colegue beside his house empty land in Sikeben village Sibolangit,North Sumatra ,Indonesia. 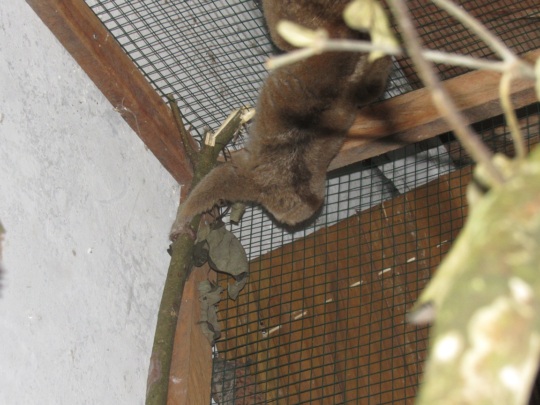 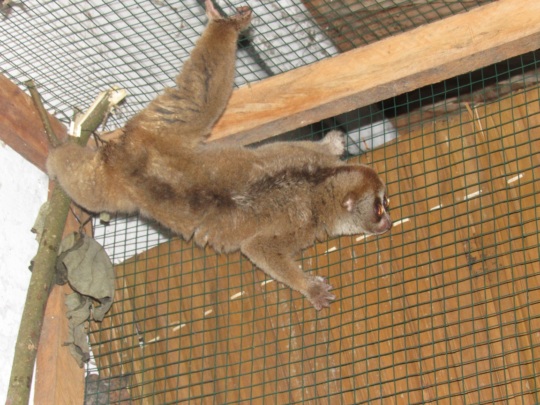 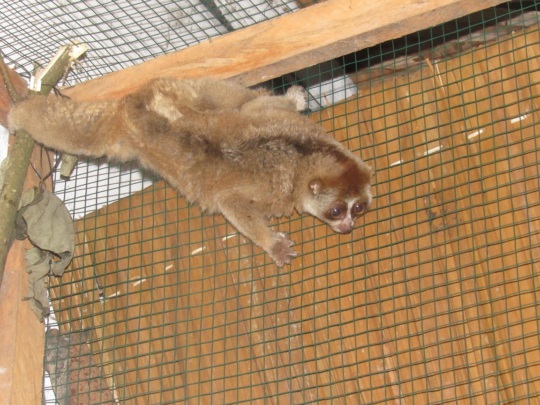 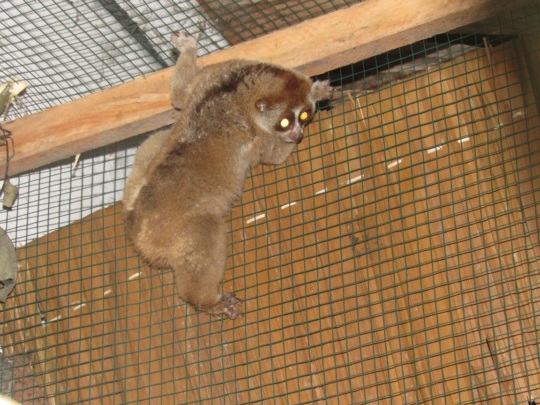