Fighting forgetfulness for struggle save the Loris 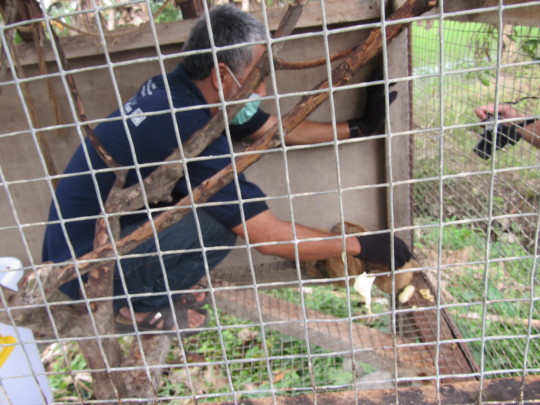 Fighting forgetfulness is a form of struggle to simply remind that our struggle, we and all of our friends supporters or donors, is to save slow lorises and other wildlife in this world.

14 years ago, all species of slow lorises were included in Appendix I of the Washington Convention on Endangered Species (CITES). Where the results of the decision, stated that the commercial trade in slow lorises caught in the wild has been banned since September 13, 2007.

Since 2015, we, the Indonesian Species Conservation Program (ISCP) have started it today as an opportunity to continue working with local wildlife authorities, in this case the BKSDA or government stageholder,others local NGOs and international partners to draw attention to the ongoing threat to slow lorises. Because despite the ban on commercial trade, slow lorises are still one of the most frequently smuggled and illegally traded animal species in Southeast Asia as well as in Indonesia. Hunting in nature and trade are the biggest threats to these primates. The International Union for Conservation of Nature (IUCN) Red List of Endangered Species now lists all slow lorises as “Vuknarable” (VU), as “endangered” (EN) or “critically endangered” (CR).

We said thank you very much to everyone who campaigns for the slow loris and its protection and primate research! This includes all donors who have taken part in our fundraising at this GlobalGiving platform.

You can support our work in slow loris protection by continuing to donate through our fundraiser at the GlobalGiving platform:https://www.globalgiving.org/projects/slowlorisandwildlifenewrehabilitationcenter/

Notes:
In the photo attached to this update is a photo documentation where 4 Sumatran slow lorises were rescued from the village of Bukit Lawang, Langkat Regency, North Sumatra Province in a state of malnutrition in 2017 and after being rehabilitated by the ISCP team were released into the forest area of Gunung Leuser National Park,Langkat Regency in the same year 2017.
Also photo documentation of 2 individuals who were rescued in Takengon Aceh where 1 individual was in an eye defect due to being hit by a hunter's bullet in 2020., and has been released into the wild, in the East Aceh conservation forest area in same year 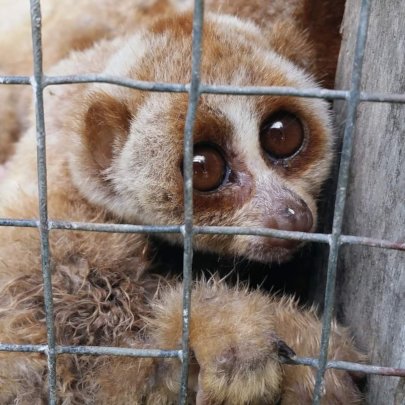 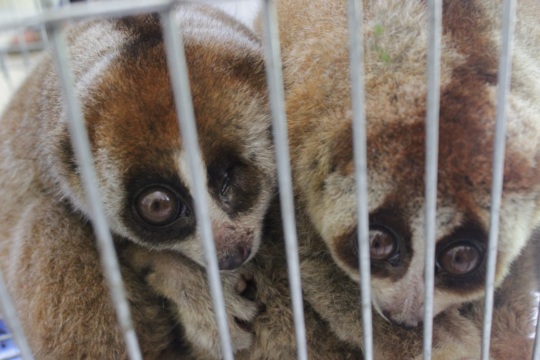 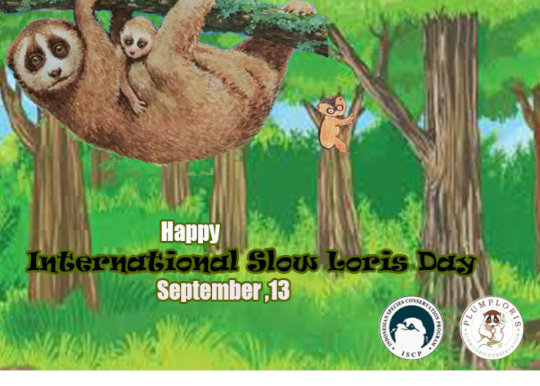 Give Your Donation To Support ISCP work for Slow Loris conservation and another wildlife conservation!!

The slow loris is one of the endangered wildlife that has been included in the IUCN red list, so the active participation of the community has a very important role. The public should be given insight to raise awareness that slow lorises are not pets. In addition, the public must understand that the hobby of keeping slow lorises is one of the main triggers for the extinction of slow lorises. Remember: Every slow loris buyer and keeper has contributed to the slow loris' extinction! As long as there are people who buy, traders will continue to look for suppliers, who will continue to catch new slow lorises from the wild.

For this reason, the Indonesian Species Conservation program (ISCP) and Plumploris e.V from Germany since September 2018 have initiated the World Slow Loris Day which falls every September 13 : https://www.facebook.com/watch/live/?v=331652244247301&ref=watch_permalink

It is hoped that the commemoration of World Slow Loris Day will become a big movement that is commemorated voluntarily by the people of Indonesia and abroad, so that we are always reminded of the human obligation to preserve nature, including wildlife, for our own lives.

All of these activities can later be carried out voluntarily and independently by various communities ranging from students, college students, painting hobby communities, to artists according to their respective innovations and creativity, either through social media campaigns or making live events at the location where the community or organization is located.This is a tremendous breakthrough and at least has made the wider community more literate about the threats faced by slow loris in the world in general and in Indonesia in particular.

Simple ways that good friends and friends of slow lorises can do, for example:
- Conducting campaigns in crowded centers (in city centers, schools, campuses, etc.) by bringing posters of World Slow Loris Day.
- Provide education about slow loris conservation to schools, campuses, or communities.
- Join the fun by posting World Slow Loris Day and posting awareness about saving all species of slow lorises in the world to your social media, and don't forget to invite your friends! 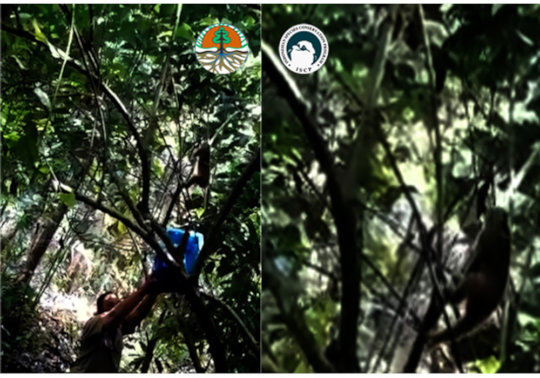 After being released into the wild, it is hoped that the slow lorises will survive and reproduce naturally.

We would like to thank all the good people, friends of ISCP and all the kind donors who have supported and helped us continue to save slow lorises and other wildlife. For further donation support, you can click on our fundraising website at GlobalGiving::https://www.globalgiving.org/projects/slowlorisandwildlifenewrehabilitationcenter/

Thank you and best regards 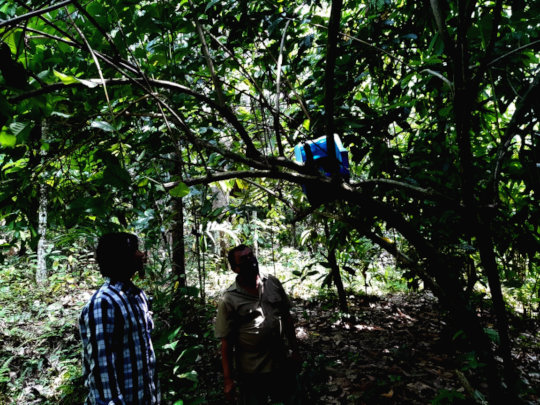 1 2 3 4 5 6 7 8 9 ... 20 ›
WARNING: Javascript is currently disabled or is not available in your browser. GlobalGiving makes extensive use of Javascript and will not function properly with Javascript disabled. Please enable Javascript and refresh this page.