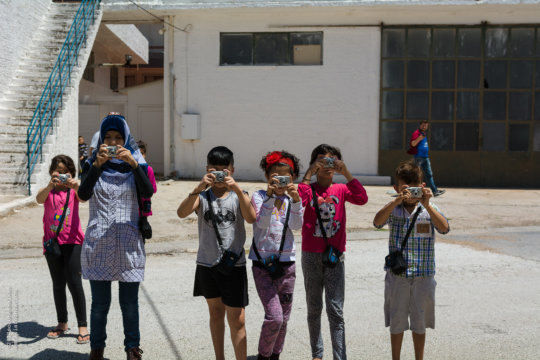 After the gradual closing down of the Hellinikon camp, where we originally held the lessons, we had to move our setup and lessons to an alternate accommodation structure for Refugees run by the NGO Solidarity Now in Peania, Attica – Greece. The residents of this structure are uniquely Syrian families who have successfully completed their round of interviews and document processing and have received the final go-ahead to move on from Greece to Central Europe on a relocation programme. What a difference this has brought upon! After one a half year working under excruciating circumstances in camps with minimum infrastructure having children and families overwhelmed with grief and trauma, we are now experiencing a shift filled with optimism and dignity! The children are serene, focused and patient. The healing effect of the lessons is more welcome than ever. The camera has become a story-telling tool that they cherish and don’t want to let go. Fear has been replaced with expression.

One of our most touching stories, was that of our star teenager student, Sabri – 16 years old. He was hooked from the first moment. He loved having a camera in his hands and learn the secrets of becoming an apt photographer. His departure with the relocation programme was a very emotional moment for all of us. We held a brief exchange ceremony where he offered us all of the photos from his time in Greece. In return we asked him to keep the camera he was using while in the lessons. We hope that this will serve as an ulterior incentive to capitalize further on his talent and on the knowledge, he received under the Healing Photography project.

On May 26, an Eid Al Fitr celebration was held at the camp on the occasion of the end of Ramadan. Solonas and the Emfasis Foundation team took the opportunity to hold a mini a photo exhibition where the photos of the students were shown to parents and friends. It was a proud moment. The smiles on the faces of the boys and girls, the shyness and the attention they were drawing were precious moments. We saw confidence and quite determination in these children. They were reminded of their abilities and that life was still ahead of them, filled with opportunities. The impact on the parents was equally obvious and positive. They were asking if they could have copies, they were observing the photos carefully, trying to absorb the fact that these beautiful creations were produced by their own deprived children, under the least conducive circumstances. 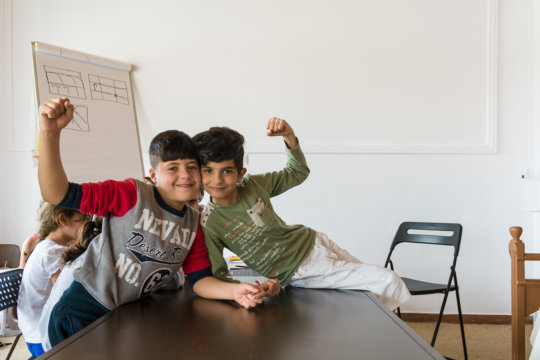 Happy to participate into the lessons 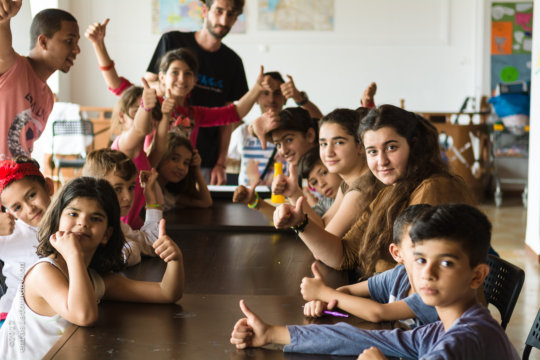 The teacher and his excited students! 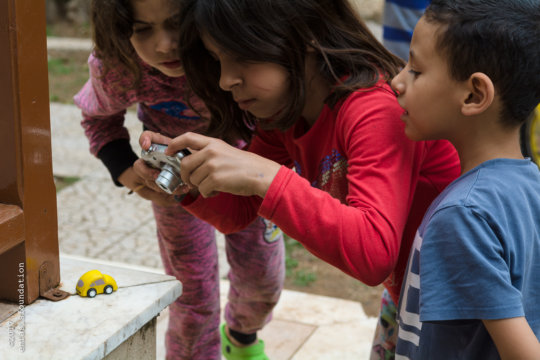 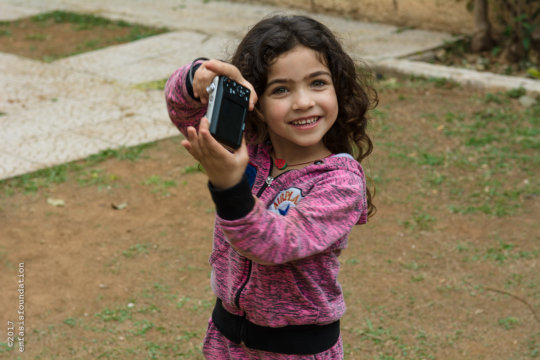 Proud of using a camera! 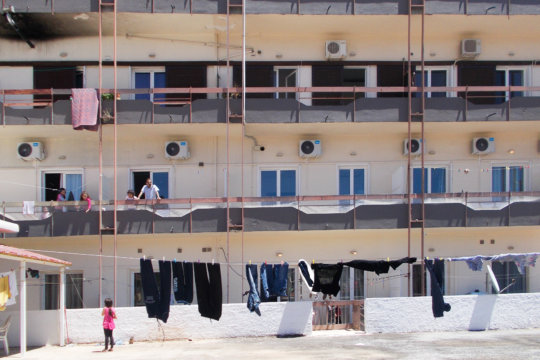 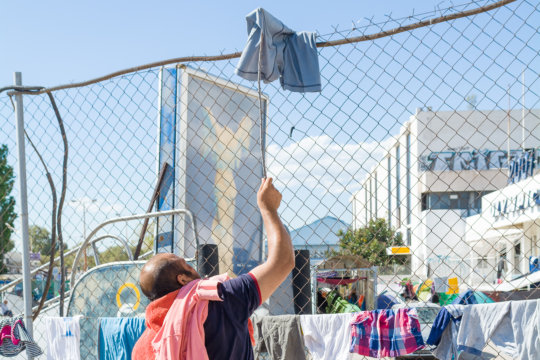 - This has really been the most rewarding phase of the project. After a lot of patience and waiting to connect with the children and the teenager residents of various camps and settlements, the word has gone out. The children started to flow in more easily and freely, showcasing eagerness and incredible thirst to explore to explore and use a tool like a digital camera to express themselves.

More and more classrooms were introduced in the week, both early and later afternoon, to allow for younger children to join after school and older children who had language classes after school to join us later. The Questions were pouring in. Can I take a photo of this or that object, how can I take many shots without stopping, how can I zoom in and out, how can I take the best photo. Their eyes and faces more lit and confident. They had finally emerged in the world of images, captivated by the ability to say so much only through a mere photo.

- The shy and hesitant children of the beginning grew to be adventurous, expressive and incredibly artistic. One of our most regular students, Ziyad, 13 years old, has decided that his entire stay in Athens until he leaves to go to Germany, where his family has applied to, will be photo documented, so that he doesn’t have to explain or describe, but only show his photos and let them tell his story. We are very touched.

- The language exchange is more and more our bonding. For every Arabic word they teach us, we teach them Greek and English. The smiles are wide, the connection is undeniable. More than 20 kids come every week, despite challenges with the transportation, the irregularity of the school program, the family interviews with the authorities, the medical checks and the mounting psychological tension between their family members and their friends. We hear the story that one family got the papers to move to Vienna Austria, and their voice is filled with sadness. They wonder when is their turn. So they come to the Photography class and they take photos of an empty travel bag because they are staying. They are taking a photo of an empty, neglected playground with fewer children, because they never know who will stay and who will go.

- All of this material is continuously being collected by the Senior Photographer/Street worker Solon, and his 2 main themes since phase B, namely “Home Away From Home” and “People and Things”. He processes the photos of the children and together with our Psychologist, they discuss and counsel the children’s close relatives and family members. So far, the team has held more than 30 family consultations and have suggested other activities to complement the children’s smoother integration to their current environment.

- As the weather is increasingly better, we are scheduling many more outdoor sessions. The children are responding a lot better when they have the ability to be even a little bit away from the “camp” environment. They have collaborated very peacefully with the photographer and his team and they have produced some very interesting pieces of work.

- More than 50 individual profiles of the youth, have been compiled by our Senior Psychologists. They also provide additional support to the children, when one or more members of our teams are leaving suddenly for another country, something that is very traumatic and disruptive in an environment which is already highly versatile.

- Part of this phase is the children themselves being part of the photo processing and printing, in our own home made lab – at the upper floor of our offices.

- We look forward to our Easter period project, where the children and teenagers will take part in Easter decorative festivities. Their task is to take photos of all different stages of Greek Orthodox Easter rituals and ceremonies and present them to their parents and their community back at the camp.

The Photo exhibition is now scheduled at the end of the summer, and it will be the culmination of months of healing and social inclusion and acceptance. The project is gaining more and more momentum, especially as the patience of the refugees in the current circumstances is wearing thin and the progress made in their situation is extremely hypotonic. Giving the children and their families a healthy and creative alternative where art becomes their voice, is truly touching and fills us with more energy and determination to pursue with our goals. 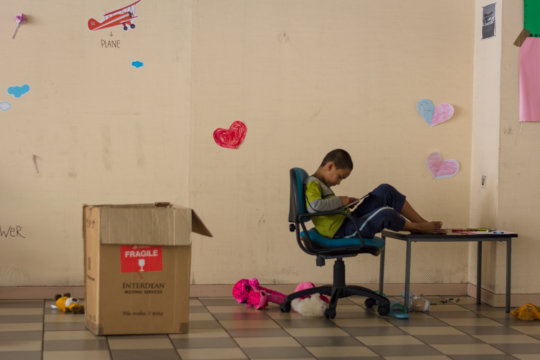 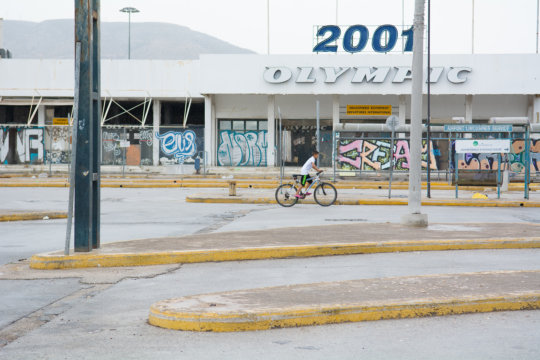 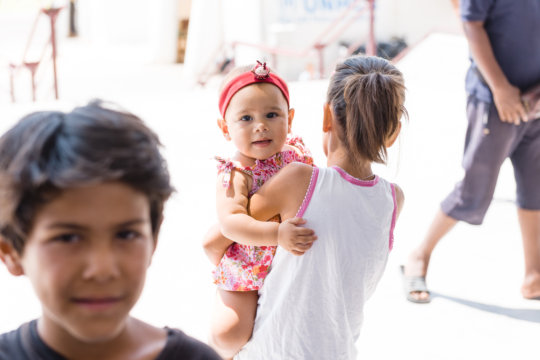 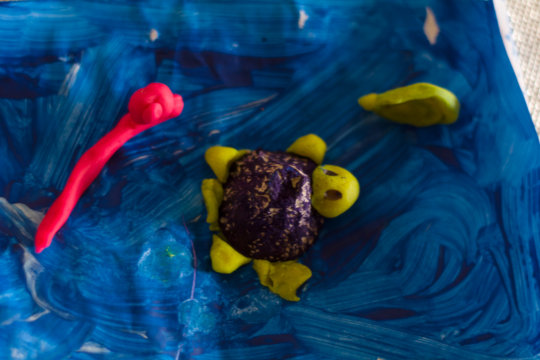 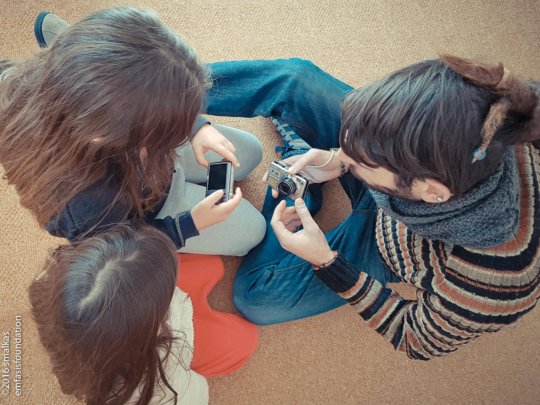 -           Finally secured a children safe area off campus to conduct the project, providing with the right amount of privacy and tranquility so that the children remain undisturbed from the rest of the tension at the various campuses.

-           We have now a permanent team, trained and experienced with dealing with youth and older children, forming a solid bond with them and encouraging them to let go and express themselves freely when attending our workshops.

-           Created more mini instruction manuals in Arabic which helps as a simple reminder and point of reference for the basic technical functions of the cameras.

-           the Senior Photographer/Streetworker Solon, has put together 2 main themes for phase B of the project, one is “Home Away From Home”  and the second being “People and Things” which seemed to be the most burning matters in the children’s minds, after discussing with them.

-           We have so far ran 7 workshops with a participation of 19 children for each session, every session gets more engaging and especially when going outdoors, we feel it is truly a unique experience for them to look at things under a different “lens”

-           Our Senior Children Psychologist has already created 32 individual profiles of the youth, overseeing the process and ensuring that it goes in the right direction of healing.

-           We have dedicated the upper area in our office to create the first photo lab off site, so that the psychologists and the photographer can analyse and view in detail what comes out of the children.

-           During the Festive Season and because of the very low temperatures, parents were reluctant to allow us to take the children out for outdoor shoots, so it has been more about exploring more different aspects of the cameras. Post festive and provided that the weather improves, we will pursue with the outdoor workshops once again.

P.S. Until the completion of the project and for safety reasons, we have given our reassurance that we will refrain from full frontal children photos. During the photo exhibition, the children may pose with their parents’ consent. 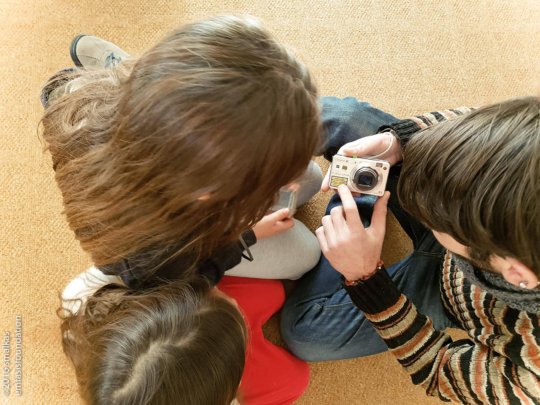 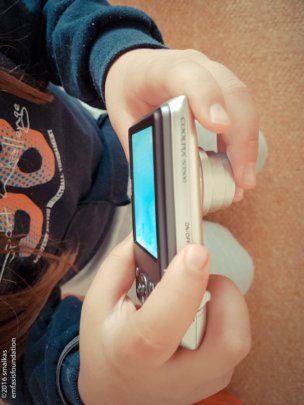 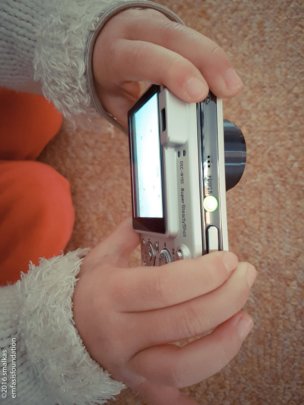 Photo 4
‹ 1 2 3 4 5 6 ›
WARNING: Javascript is currently disabled or is not available in your browser. GlobalGiving makes extensive use of Javascript and will not function properly with Javascript disabled. Please enable Javascript and refresh this page.