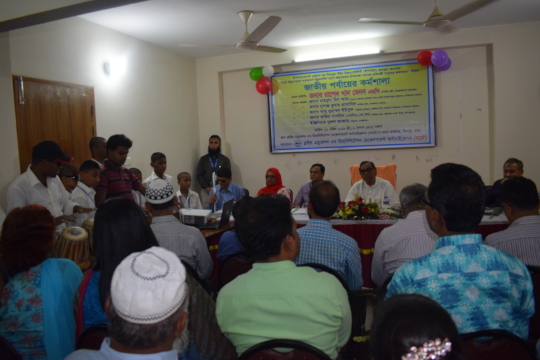 At the beginning, key note paper was presented by Mr. Saidul Huq. Many Participants put their opinions and views on it. Visually impaired artists of BERDO sang few impressive songs that touched and enthralled everybody. In his presentation Mr. Saidul Huq, BERDO,s Executive Director, highlighted the achievement and contribution of  BERDO in empowering People with disabilities in Bangladesh. He also added that to cover unattended PWDs BERDO needs more resources and everybody’s support and cooperation is a must to reach the goal. He added that BERDO has been working for 27 years for the development and empowerment of people with disabilities and so far successfully implemented a lot of projects with foreign and local donors/ development partners. 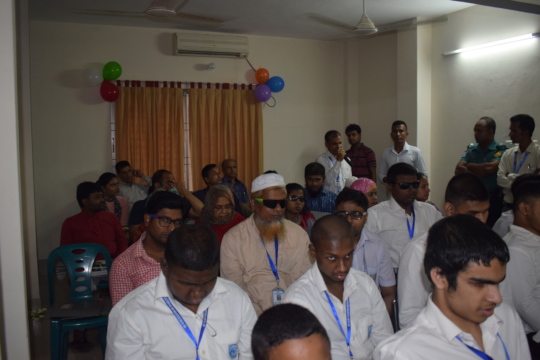 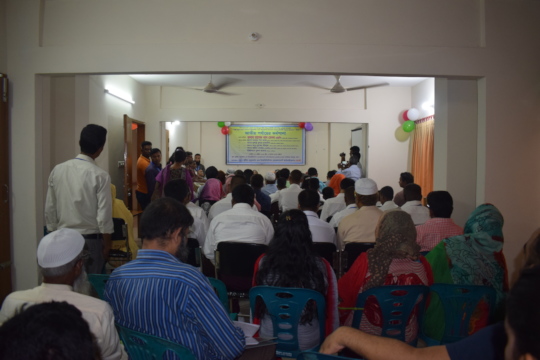 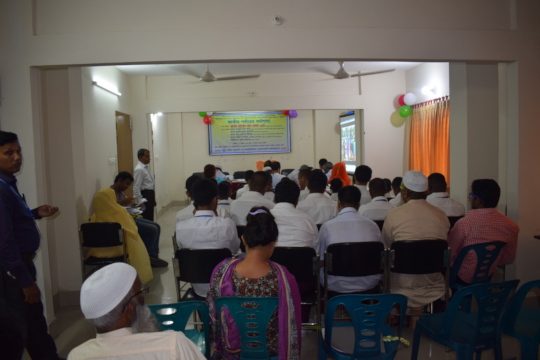 A visit to Ahsan Manjil 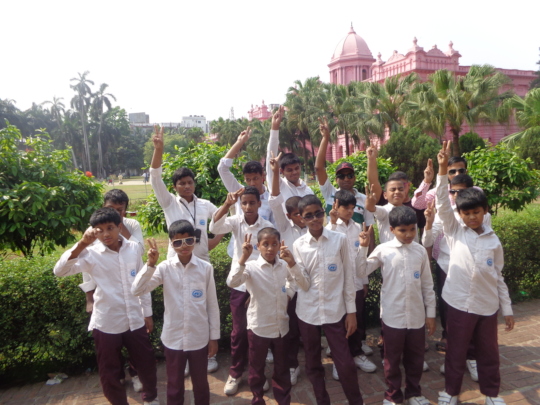 The students of Blind Education and Rehabilitation Development Organization (BERDO) School paid a visit to a historic place -Ahsan Manjil on 31-3-2018. Ahsan Manjir is considered and recognized as historical site by GoB and it situated at old Dhaka city and very close to Buriganga River and Sadarghat Launch terminal. It is now a Museum. Earlier it was Residential Palace and offices of Nawabs of Dhaka. In 1830 Khaja Alimullah bought it from the then French colonial ruler and turned into his own home by making major renovation works. Government public Works and Architectural Department took it up from Khaza Alimuddin and take over all control in 1992 and declared it as protected historical site.

Students of BERDO School who were 32 in number visited this historic place on 31-3-2018. from 10.00-3.00. They got tremendous interest and charm in visiting this site. Students were found more enthusiastic while visiting this site. They shown keen interest and learned about the background and past and present history. Students became cheerful while visiting room to room. Students visited each and every corner of this historic place and shown keen interest about its metamorphosis. They were deeply touched by its natural beauty and architectural design and building. They learned about the history of this historical place and they wondered that each and every year a large number of travelers visit this interesting site and enjoy its scenic beauty.

Ahasan Manjil is truly a large palace and has 140 rooms. Each room is decorated with different painting and terracotta and possesses unique design and architectural excellence. All these attracted and fascinated students a lot. There were much fan fare and enthusiasm and learning aspects. 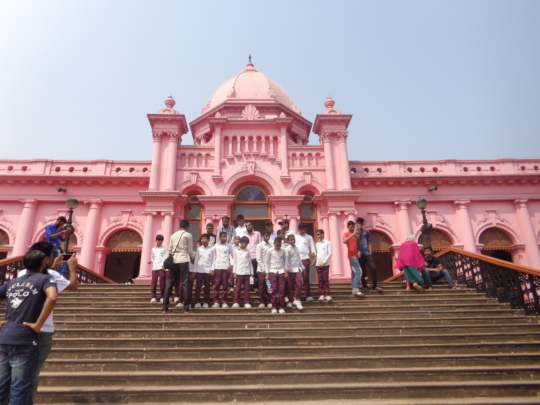 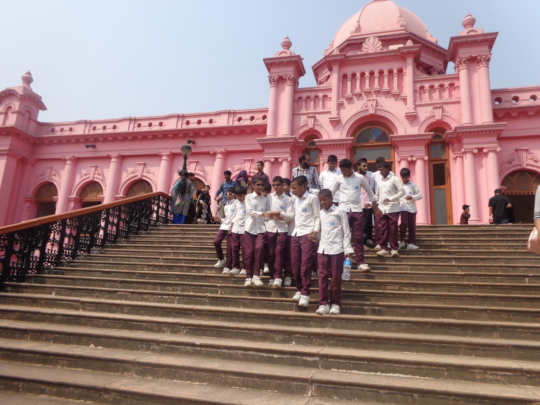 Quarterly Report for August to October 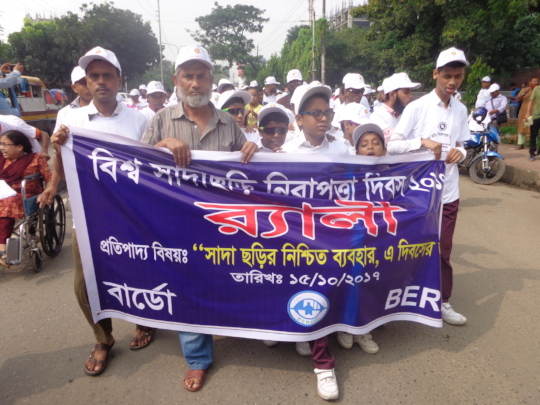 World white cane safety day 2017 has been observed by the Ministry of Social Welfare of Bangladesh government on 15 October, 2017 with a slogan of “pledged of the day, feeling secure with using the white cane”. BERDO was actively participated for celebrating the day. Officials and Students with visually impaired of BREDO participated in the rally and others events such as discussions, white cane distribution and food distribution among participants. Honorable secretary and other officials of Ministry of Social Welfare, Department of Social Services (DSS) and Jatyo Protibondhi Unnayan Foundation (JPUF), representative from NGOs were present in this event. 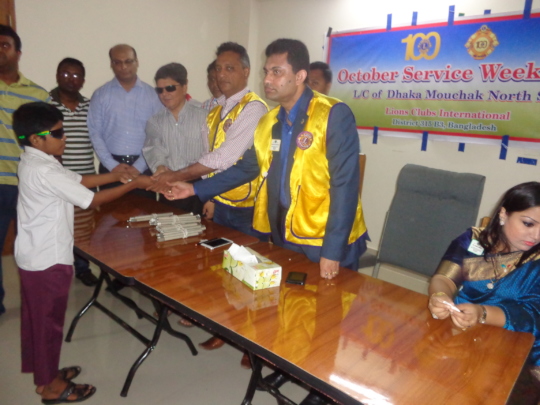 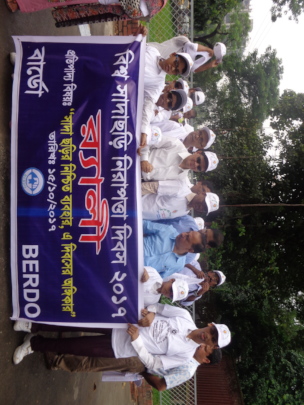