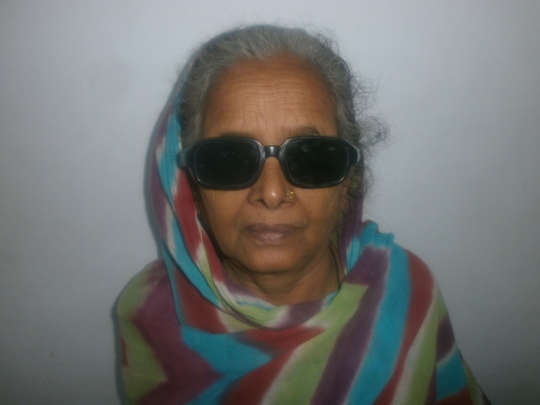 A smiling face after cataract surgery

Thanks to support form HV Desai Eye Hospital, Pune; Seva Foundation, USA  and Arvind Eye Institute, Madura that  N H Eye Hospital has emerged high tech  IT friendly hospial. The staff of the hospital has been imparted traiing and all stall members now using and managing the new information and management system.

With this support, the hospital has upgraded the following services:

- Starting of own optical dispensing unit

- Use of HIMS system

- Improvement in services of hospital

-  Work is in progress for 2 new operation theatesrs

- Planning of new optometrist college for which construction work is about to start.

- One more vision center to be start with the support under Scale project.

With expansion of these services this hospital shall emerged most comprehensive, most advanced and technology driven eye hospital that provides free of cost or affordable services on eye health 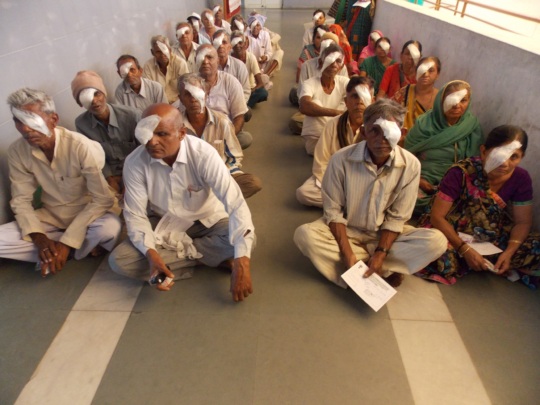 A Group Ready to Depart after Eye Surgeries 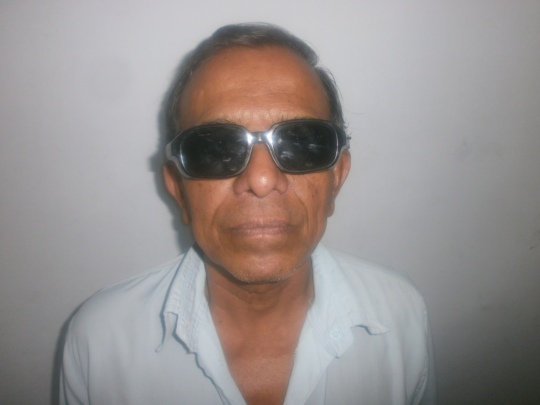 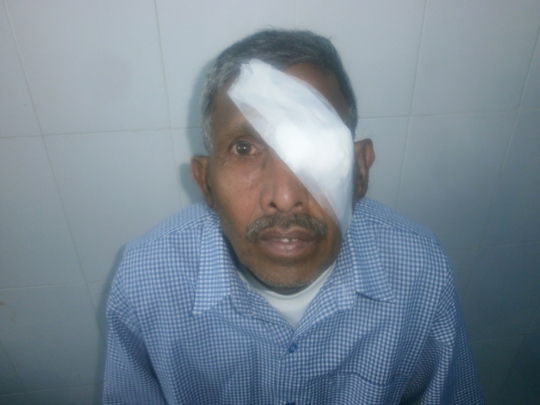 We are grateful to our donors and well wishers that we could expand our services at the project:

1. Exansion of Dinning Facities: The N H Eye Hospital has Bareja is now expanded its infrastruture facilities. With the support of 2 donors from USA, thte dinning facilities at the project have been expanded. Now all the patients, their escorts and volunteers will be provided free meals at the hospital. Thanks to generous donations for establishing the dinning hall and kitchen facilities that these services could be expanded.

2. Services for Ratino-pathy: Generally retina treatment is expnasive and poor persons are not able to afford to get such advanced treatment. The project with the support of a donor from USA has expanded retina intervention services. Now the project is in a position to provide services of retinopathy free of cost or at very affordable cost.

The statistical performance during the period 1st September to 31st December, 2016 is given below: 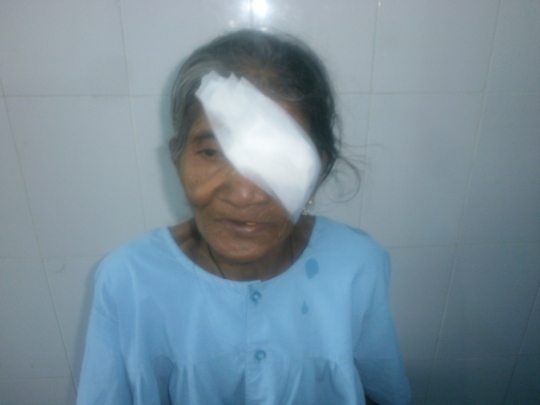 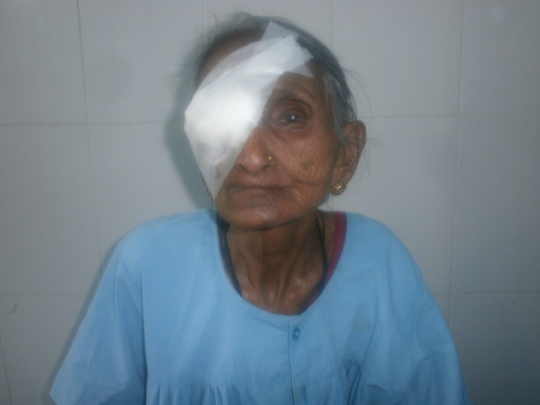 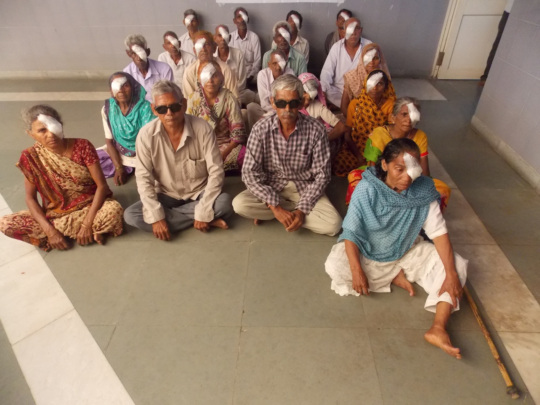 A Group Ready to Depart after Eye Surgeries

S.N   Name of the procedure  Number of Surgeries

During the reporting period (1st of June 2016 to 31st of August 2016) 81 outreach programs were organized in remote locations of Gujarat where 11231 patients were provided treatment at their doorstep and among them 1232 patients were identified as having cataract and 892 were operated at Bareja hospital.

Megha eye checkup camp were organized at 14 locations of Ahmedabad with the support of Areez Khambata Benevolent Trust, Gruh Finance and other Corporate.

17 eye checks up camp were organized near Honda plant in Vithalapur area with the support from Honda.

Solar system installed in order to use renewable energy and save electricity. 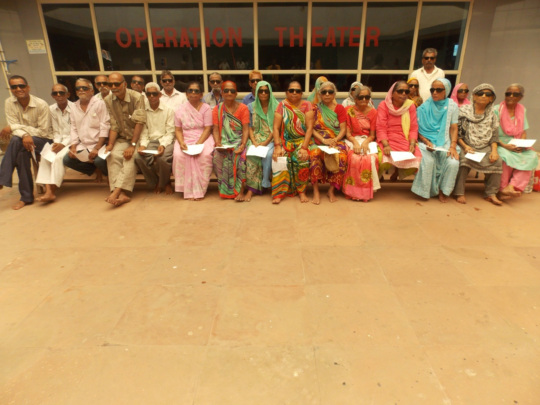 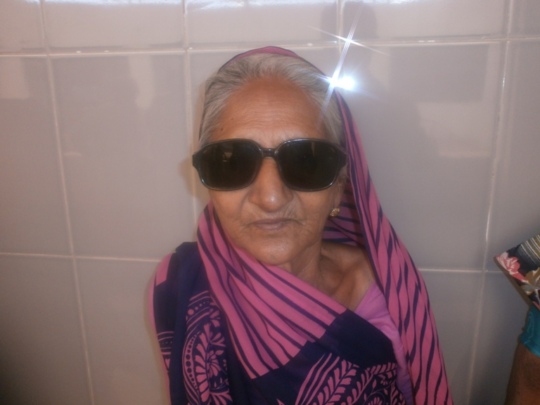 What a Joy after Surgery 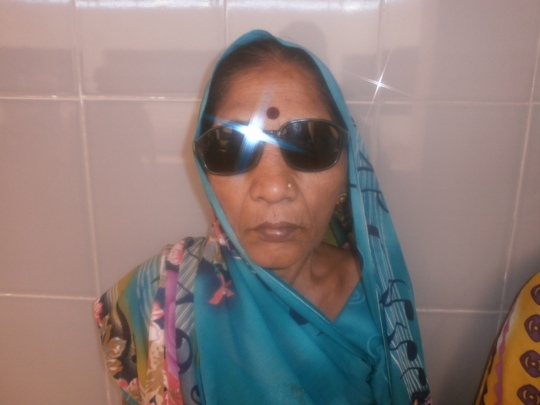 Now She Can See Again
‹ 1 ... 10 11 12 13 14 15 16 17 ... 21 ›
WARNING: Javascript is currently disabled or is not available in your browser. GlobalGiving makes extensive use of Javascript and will not function properly with Javascript disabled. Please enable Javascript and refresh this page.