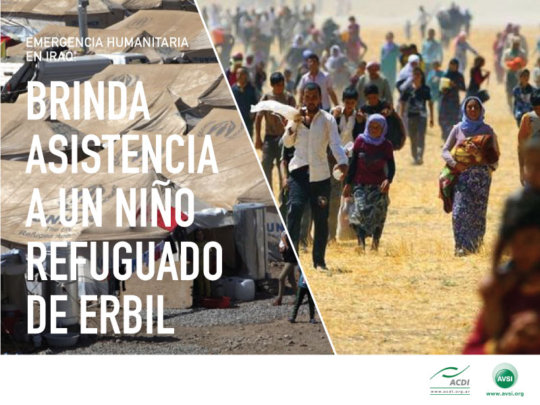 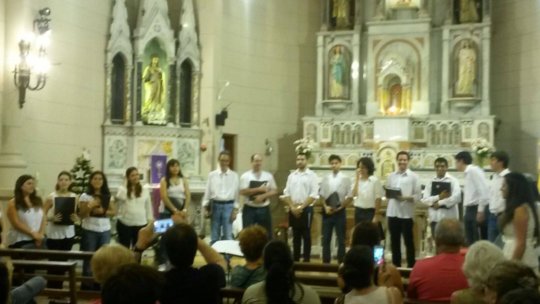 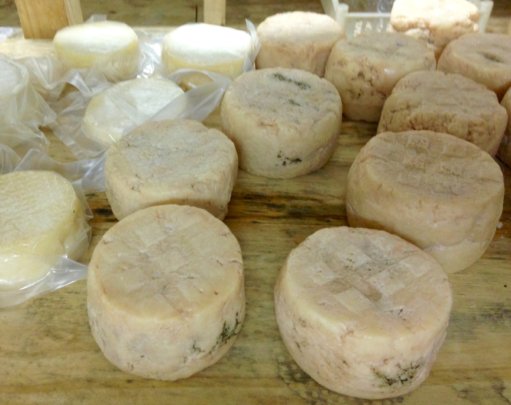 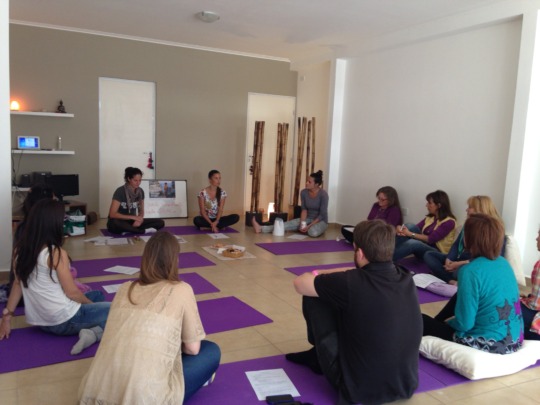 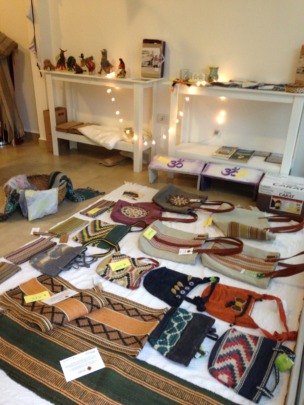 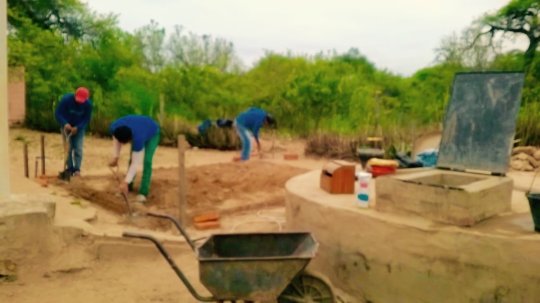 Las week Raul, father of a six year old student of the school finished to make all the bricks needed to build the kitchen.

In seven days a great job was done: all the walls are already built-up.

Several people of the community participated to the construction: students family members, farmers of the village and teachers, all committed with the future and education of their children and students.

In the next weeks, the kitchen will be coverd by a roof, walls and floor will be paved by tiles and so on, until the 14 of November, expected date for the inauguration.

Of course, the school invites each donor to participate to the event! 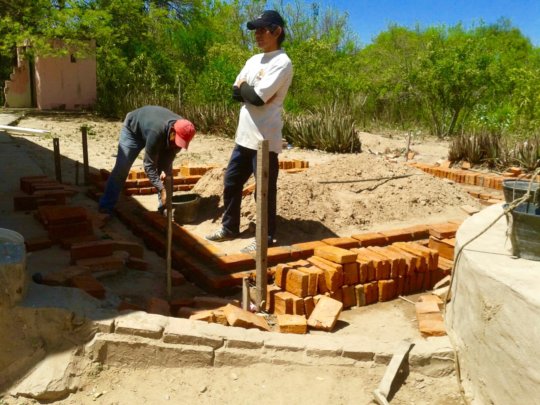 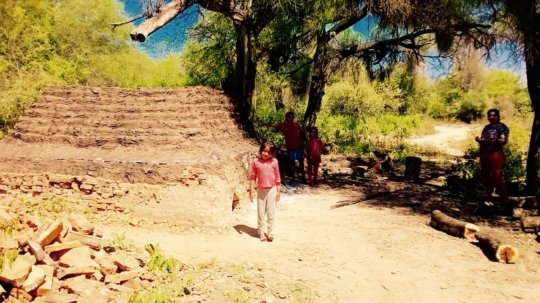 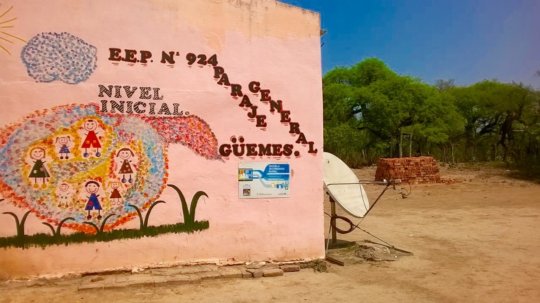 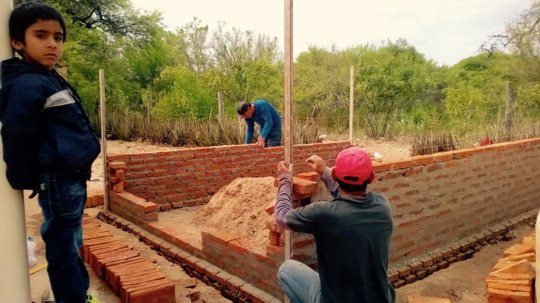 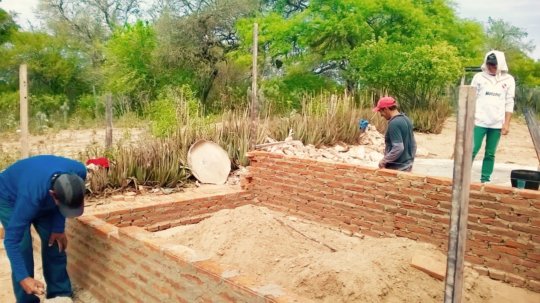 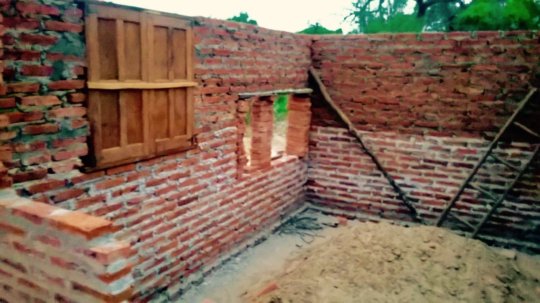