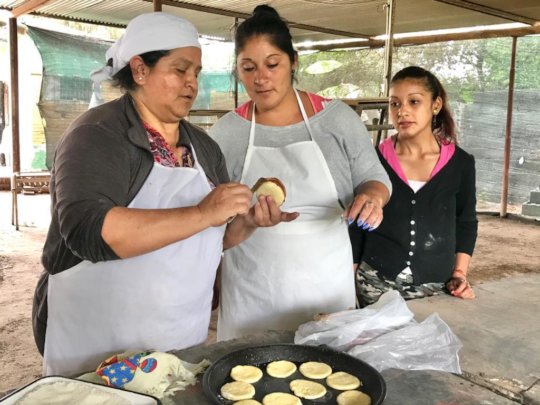 To make a special Christmas, the protagonists of our project decide to diversificate their production in order to prepare typical Xmas sweets to sell to their neighbours and community.

They spent a lot of time together, cooking alfajores, panes, panes dulces and jams that were lately sold door to door in the small rural villages where they live.

It was not so easy, because it's been a very hot summer and temperatures often reach over 40 C. That makes cooking and baking a quite hard task!

But this wasn't the only initiative they undertook for Xmas. Women also decide to make a Christmas tree for their community and sponsors to give thanks for their year. So, they asked local authorities to permit them to place a tree in the main entrance of the village and, together with their kids, they recycled and paint bottles and staff they don’t use any more and they made the tree.

Take a look of our pics! 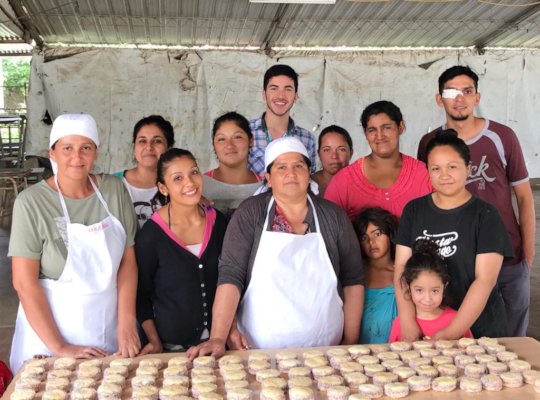 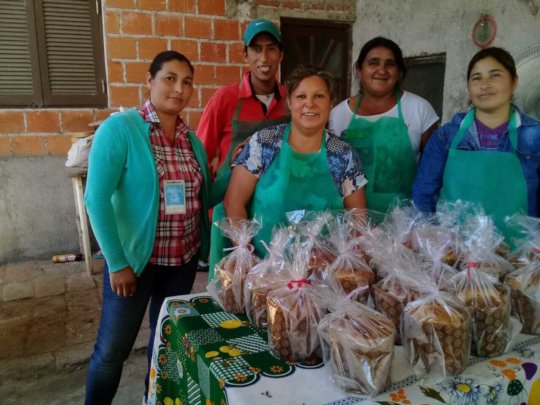 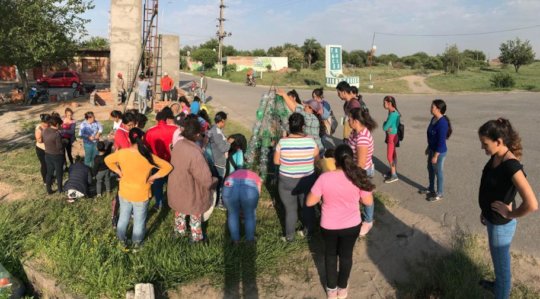 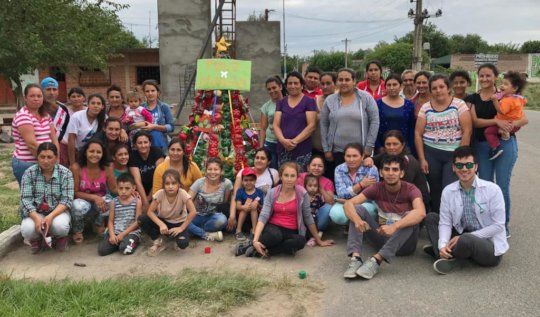 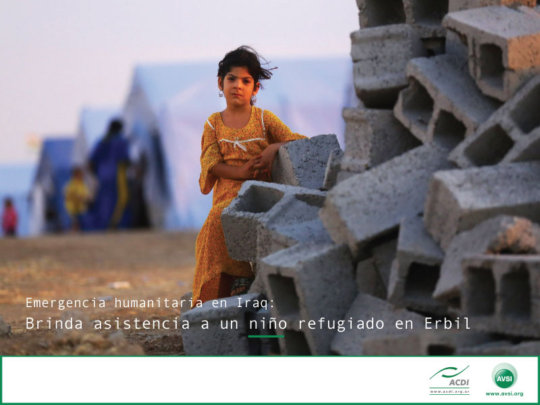 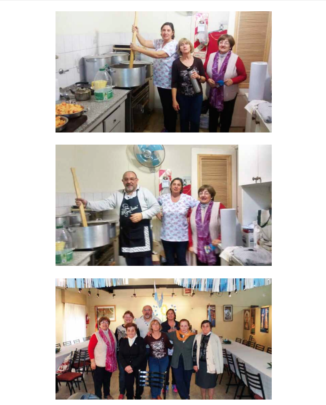 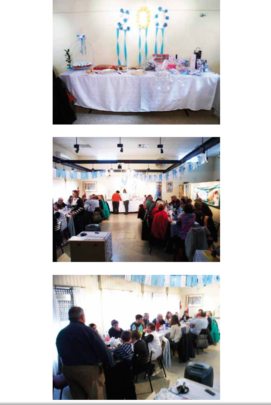 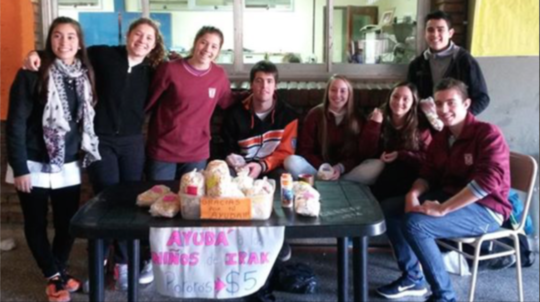 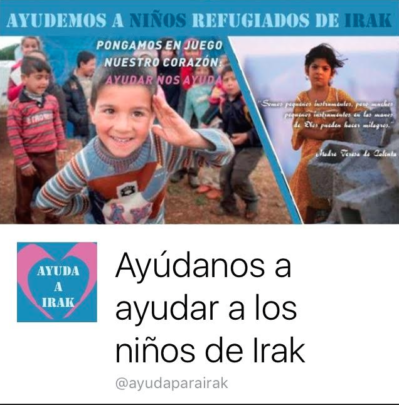