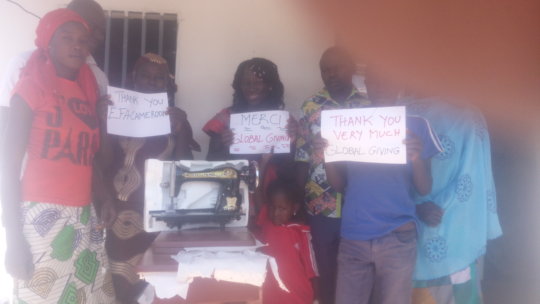 Following up his activities which one of objectives is to allow those who are infected or living with HIV to become autonomous, EFA-Cameroon offered this Sunday 22 October 2017, a sewing machine to the vulnerable women association in Mokolo, Mayo-Tsanaga sub-division(AFVMT).

In fact, this sewing machine will permit a lot to this category of people namely:

-Training of the association members in sewing domain;

-It could also generate revenues, that would help to support school fees of some, a medical needs of others.

Therefore, their fundamental target will be changed into reality and their independence be definitely acquired. 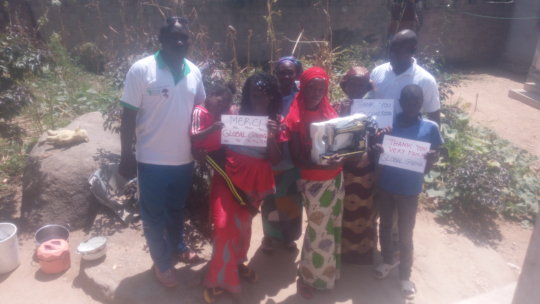 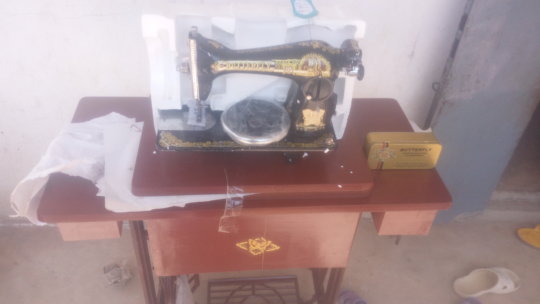 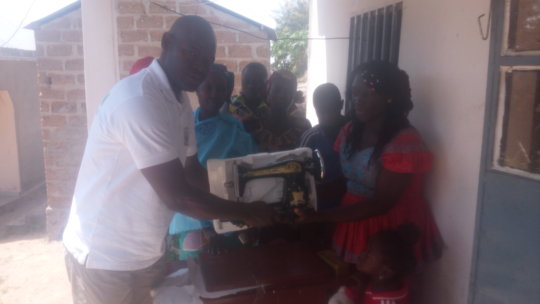 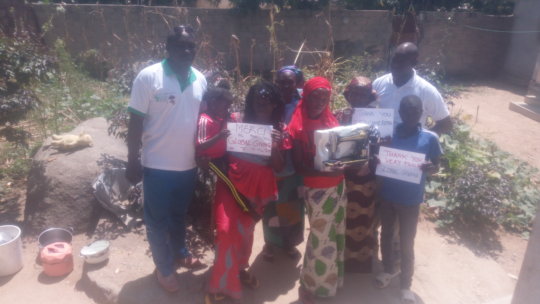 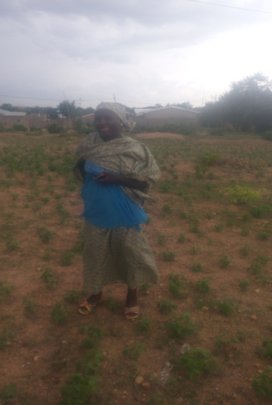 Since its creation, EFA Cameroon is an organization devoted to fight against HIV/AIDS and poverty within youths via education. Generally it has a vision to improve the living conditions of P VVIH by limiting their dependency. Thus, EFA Cameroon encourages members of association to develop their area according to their choice.

A visit to Mokolo twon was paid to an association of EFA Cameroon branch AFVUMAT (Mayo-Tsanaga Vulnerable Women Association) founded in March 2017.

This association received an amount of 50.000 XAF as seed, from EFA Cameroon to begin a groundnut farm.

The aim is to encourage the members of the association to work for themselves and to take charge without external aid for their independence.

Treasurer, “I thank the giver thus with this gift we shall boast production for the well-functioning of the association”

Member, “We thank EFA Cameroon and global giving for this support. Thank God.” 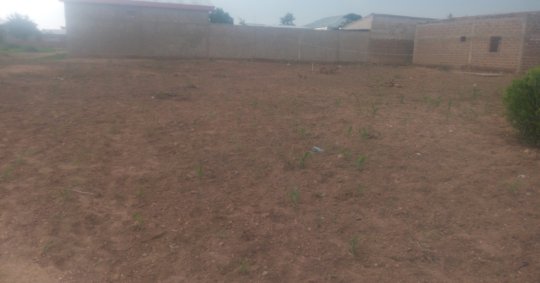 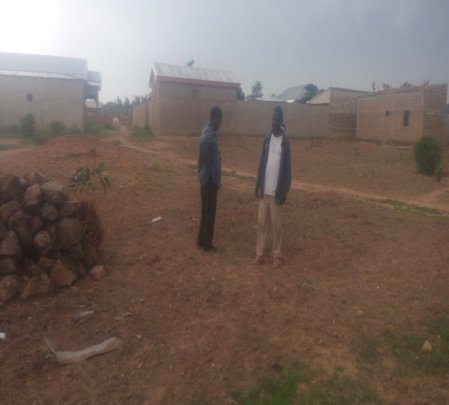 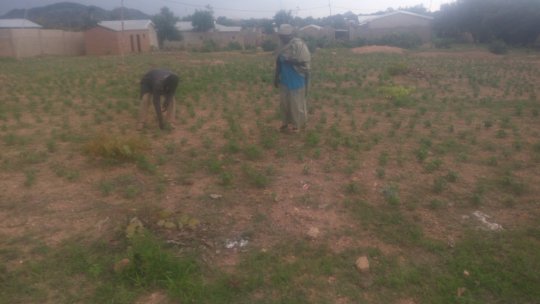 EXPANSION OF THE NETWORK AEFA CAMEROON 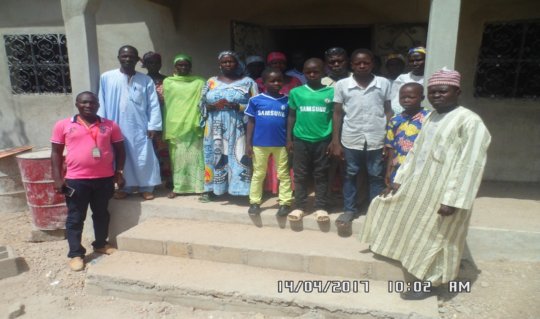 EXPANSION OF THE NETWORK AEFA CAMEROON

From Wednesday 12th to Saturday 15th April, after an application from the association of vulnerable women of mayo-tsanaga to reinforce structuring and technique. It is a young association found in Mokolo, Mayo-Tsanaga division in the Far-North region of Cameroon. It consists of 24 members created in 2012 and legalised on the 2nd of February 2017 with principles to assure the protection of children in need of help, to reduce the impact of HIV/AIDS, to improve the socio-economic conditions of vulnerable people, promote the young girl’s education and fight against early marriages.

The day of Wednesday 12th April 2016 was made for preparations, choosing of meeting premises and mobilisation of members.

Thursday 13th April was the day of questions related to associations in life. After meeting at one member’s house, the president of the association, at ZIMANGAYAK neighbourhood, a member from the GlobalGiving AEFA Cameroon, the member presented EFA. It was installed in Cameroon since 2006 by American Peace Corp in Cameroon. After a brief pause we discussed matters of active associations in life and some challenges. At 5pm the meeting was closed under the supervision of chief of social affaire service of Mokolo rural council with feedback successes giving known since 2009.

On Friday April 14th 2017 at the same premises the secretary general of AEFA Cameroon, entertained the members on techniques, document organisations and activity planning by for the association.

It was then when the president’s unanimous voice presented a written letter to the members with aim of integrating to EFA and assistance seeking. The workshop ended at 5:30 pm and we the EFA staff sympathised with infected orphans with cordial leave.

On Saturday April 15th we left the hotel at 9:03am for Maroua to arrive at 11:05am. We were accompanied by some vulnerable women association members of Mayo-Tsanaga.

“We learned a lot during the two days’ encounter, we are confortable and we shall better manage our activities. Thanks to AEFA Cameroon.”

“The two days’ encounter gave me hopes since I could not I imagine that people like AEFA members could eat with us and share together our problems. Thanks to the counsels I am more strong and done away with complexities. Thanks AEFA Cameroon.”

“My parents are death of AIDS, I sick and I am abandoned. Thanks to this association I take drugs, it gives me hope to face my future. Thanks AEFA Cameroon.” 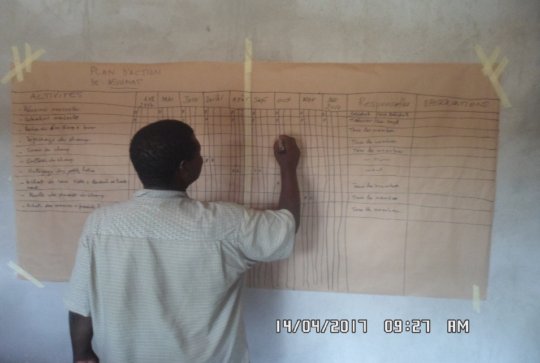 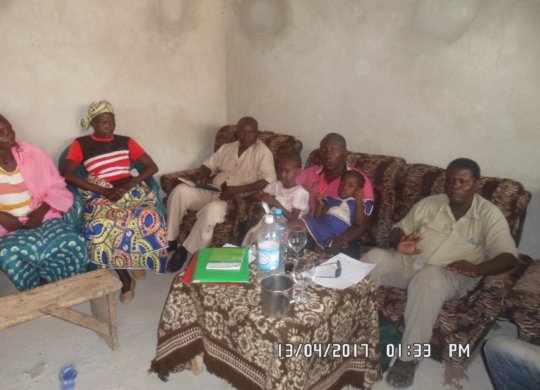 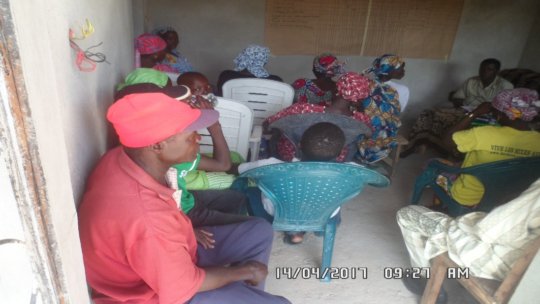 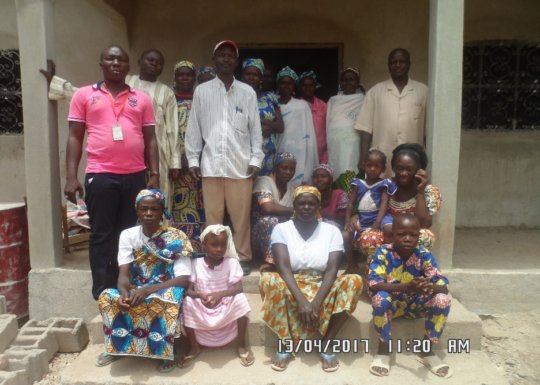 ‹ 1 ... 3 4 5 6 7 8 9 10 ... 16 ›
WARNING: Javascript is currently disabled or is not available in your browser. GlobalGiving makes extensive use of Javascript and will not function properly with Javascript disabled. Please enable Javascript and refresh this page.