Changing one life at a time 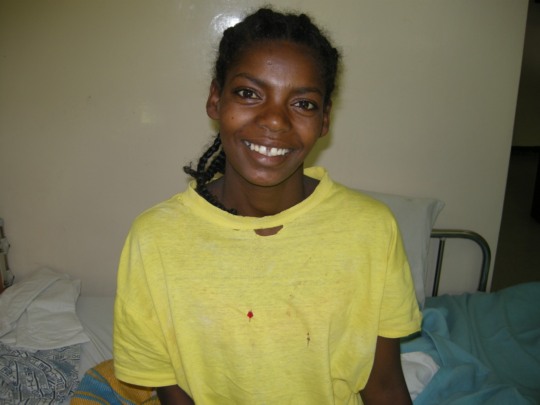 We strive to change the lives of Ethiopian children who need surgical intervention but whose families do not have the means to pay for it.  Here are the stories of two of the children who have been helped by your gifts:

Thank you again for your generous donations to help children like Terefe and Berket. 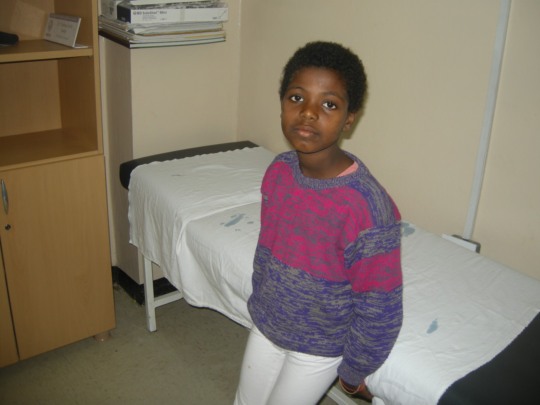 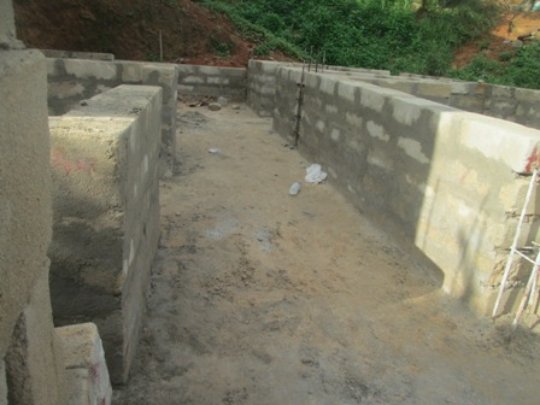 The Ebola Crisis in Sierra Leone is winding down.  Liberia was officially declared Ebola-free in early September, and the country of Sierra Leone was hoping to follow suit.  On August 24, President Ernest Bai Koroma held a ceremony of dancing and joy to celebrate the hospital discharge of what was thought to be the country's last known Ebola patient. Although the government of Sierra Leone was reporting no new Ebola cases at that time, four new cases were confirmed in the following weeks.  The last Ebola patient in Sierra Leone was released from the hospital on September 28, but the country will not be declared free of the virus until the UN World Health Organization (WHO) confirms that 42 days of no confirmed cases has passed.

We continue the process of building the orphanage to care for the youngest and most vulnerable survivers of the epidemic.  The orphanage, called the Bonnie Seigel Memorial Children's Home, is expected to be completed in the coming months.  The walls are going up!

Thank you for your continued support of this project. 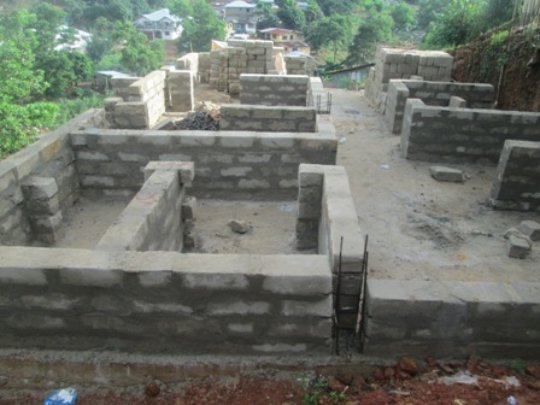 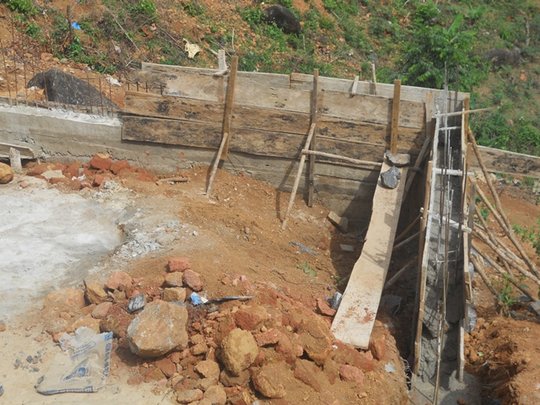 New Ebola cases in Sierra Leone have dropped dramatically over the past several months.  In May, the country saw only four new cases and five deaths.  Many of the country's twelve districts have gone three months with no new cases of Ebola.  As a result, travel in and out of the country is starting to resume, and all of the schools have been reopened.

The work on the Ebola Children’s Home in Kondie Farm, Sierra Leone is going well .The first phase of the project includes construction of a retaining wall, which is almost completed. After the retaining wall is finished, the floors will be leveled and a concrete foundation will be poured.

We have attached a financial report which details the current funds received for this project through Global Giving, along with an itemized list of the expenditures so far. The project is on schedule for an October completion.

Thank you again for your generous support of this project!  Through your contributions, you are making a difference in the lives of children orphaned by Ebola. 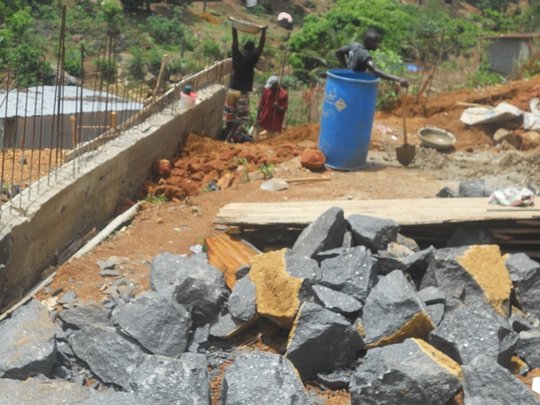 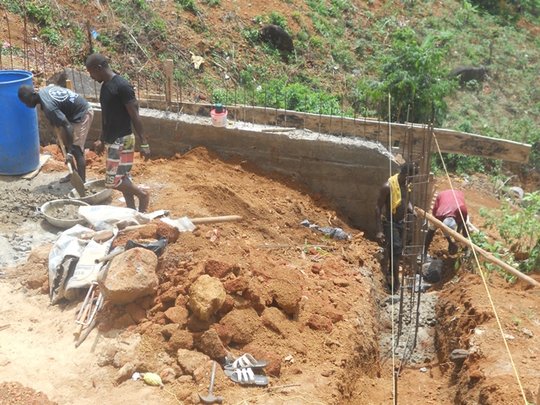 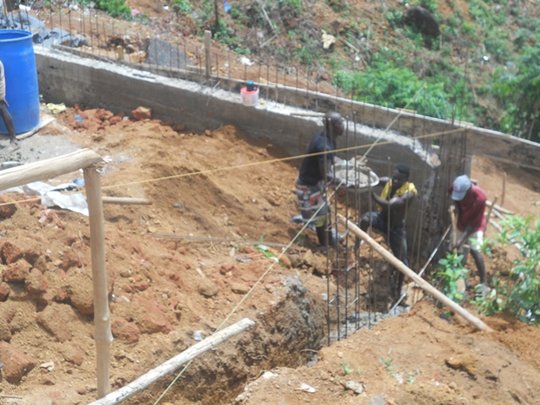 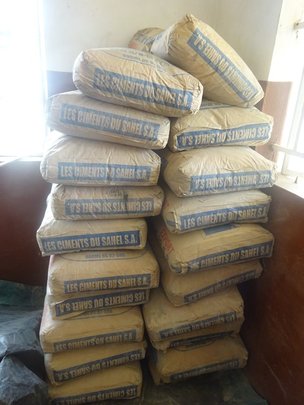 Attachments:
‹ 1 2 3 4 5 6 7 8 9 10 ›
WARNING: Javascript is currently disabled or is not available in your browser. GlobalGiving makes extensive use of Javascript and will not function properly with Javascript disabled. Please enable Javascript and refresh this page.