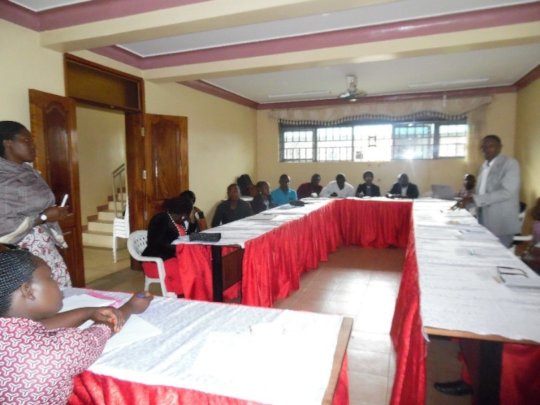 In one of the meetings, the local leaders identified intervention mechanisms and structures that address child marriages and teenage pregnancies, the common social injustices in Kabarole. The local leaders identified the Community development officer, Chairperson and Vice chairperson Local council 1, child protection committees at both village and subcounty level and police to form the structure that would spearhead the campaign because of the influence they have in communities. Having identified the structure, the local leaders also proposed that there should be sensitization of parents on parenting skills and tasking police to handle cases of child marriage in line with legal provisions, setting by laws at sub county level, empowering girls in life skills and economic empowerment at household level as intervations in the campaign to end the identified social injustices.

The local leaders committed themselves to identify needy families so they can take the responsibility to link them to the available opportunities and refer them for services because poverty had been identified as one of the major causes of child marriages.

The local leaders, together with our staff, made the action plan where some of the activities like sensitization at village level, radio programs, outreaches to churches and schools were identified and planned for.

The sub county leadership pledged to monitor schools regulary as  one of the ways of identifying  their needs. This would help address issues  of poor class room structures and lack of washrooms

in their strategic plans and budgets. In an effort to implement what had been agreed upon, Ruteete subcounty lobbied from the District two washrooms for girls at Ruteete secondary school. Washrooms help promote menstrual hygiene among teenage girls which if not well handled, can lead to girls’ dropping out of school.

Finally, the local leaders committed themselves to innact a by – law to Levy heavy tax on the marijuana gardens and the individual people who trade in it. This was reached at as an intervantion to reduce on drug abuse since it is one of the causes of defilement leads to early marriages. 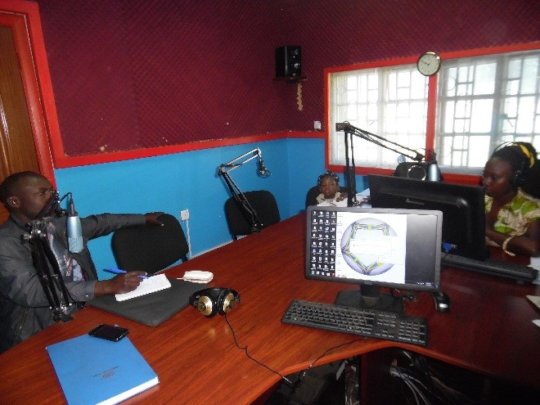 STELLA, THE GIRL THAT DREAMS TO BE A LAWYER 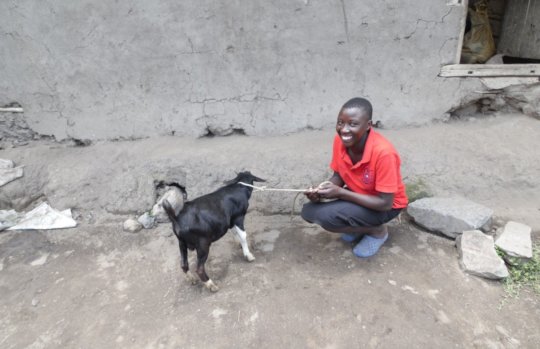 JFCU donated a goat to her a goat in 2015 but it died. It was replaced with another kid.

Stella is a total orphan who lives with her grandmother.

The grandmother first struggled to support Stella's schooling with the little resources she had.

Since the grand mother struggled to pay her school fees, Stella used to miss school a lot and nearly dropped out.

But now,  she sells the kids to get money to buy scholastic materials and other necessities at home.

Stella is also privileged with sponsorship through the GNB empower project and she is now in a better school.

‘’I am very happy to have changed school and I am assured of good performance at Senior Four," Said Kiiza.

Kiiza wants to become a lawyer in future so as to help inspire more girls to keep in school until completion and also be an advocate to volnerable girls and women.

We thank you, our donor, for your support. Because of you, we have enabled Stella and other vulnerable girls keep in school.

THANK YOU FOR SUPPORTING GIRLS IN KARANGURA 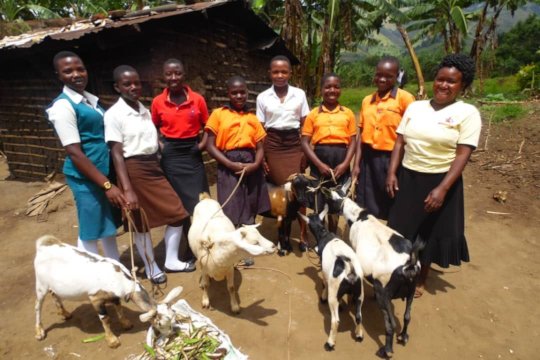 Last week, we were able to catch up with with four of the beneficiaries that have made it to secondary level. the girls were were poud to have made it that far. One of them revealed that JFCU's first visit to her home was the turning point for a transformed living by her parents. They always look up to teacher coordinators in case of need to let JFCU know of anything about them.

The goats donated to them still serve as a covenant between their families and JFCU that they should keep in school until completion.

With the ever increasing need to support more girls keep in school, we kindly ask for your continued financial support so we can buy more goats so that we can make more "covenants" with parents in karagura sub county to keep their girls in school.

‹ 1 ... 19 20 21 22 23 24 25 26 ... 30 ›
WARNING: Javascript is currently disabled or is not available in your browser. GlobalGiving makes extensive use of Javascript and will not function properly with Javascript disabled. Please enable Javascript and refresh this page.