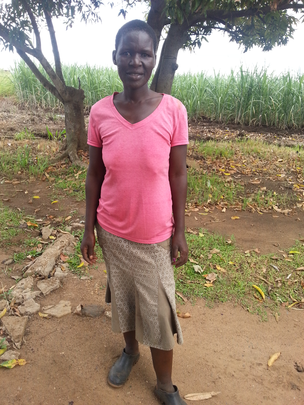 Thobile, a widow, a mother of five children and 35 years old, had her first HIV test done in late 2013 by Kudvumisa Foundation.  She was sero-reactive.  Shocked and disappointed at the results, she refused to do a CD4 count. The Kudvumisa team kept visiting her at her home for extra counselling sessions. Ten days later she found courage and came to the Kudvumisa office to do a CD4 count.  Her CD4 result was 30 cells per micro liter above the Swaziland threshold to begin Anti-Retroviral Treatment (ART) of 350.  She disappeared for 3 months and only returned in March 2014.  She had a second CD4 test performed which confirmed the beginning of a downward spiral to full blown AIDS.  Having recorded 305 cells per micro liter, which was now below the Swaziland upper threshold for beginning ART, she was enrolled on pre-ART and scheduled for ART initiation at Good Shepherd Hospital's ART Clinic.

Kudvumisa provided the transport to Good Shepherd Hospital for Thobile.

During the ART initiation and physical examination at Good Shepherd Hospital, they discovered an abscess, fissure, chronic diarrhea, weight loss, and skin rashes. She was diagnosed just from this as at the World Health Organization’s HIV Clinical Stage 3.  She was admitted to the hospital and scheduled to see a surgeon.  Post-surgery, she was enrolled on ART.

Progression of HIV from an initial infection to Stage 3 is a slow degeneration of health and strength.  Chronic infection and diarrhea sap all strength and ability to work.  Children are tasked with helping with care which places even more stress on them as they have to miss school to either work or to care for their mother.

Ten months from initiation and now faithfully taking her ARV's, her CD4 has risen from a mere 305 to 371 cells per micro liter.  She is fresh and healthy, regaining strength each day.  Today she is proudly employed by the small scale farmers in Vuvulane. Now this mother can now provide for her family.

What would this story have looked like without the outreach Kudvumisa provides in the isolated community Thobile and hundreds of others call home?

First, even if Thobile had tested, there would have been no way she could have afforded the transport to Good Shepherd Hospital for subsequent treatment. And the possibility of testing itself is remote as few outreaches visit these communities. Without the in-community HIV testing, in-community CD4 counts, and free transport to the hospital, Thobile would have suffered a quickening drop in her CD4 count and attacks with increasing frequency of opportunistic infections which would have resulted in her death within a short time.

Her children? They would have joined the ranks of the tens of thousands of HIV/AIDS orphans in the country. Possibly taken in by extended family; more than likely left on their own.

Kudvumisa is dedicated to meeting the health care needs of the people who live in these communities. 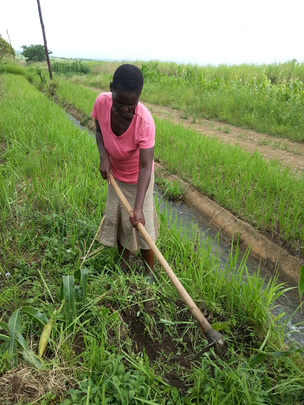 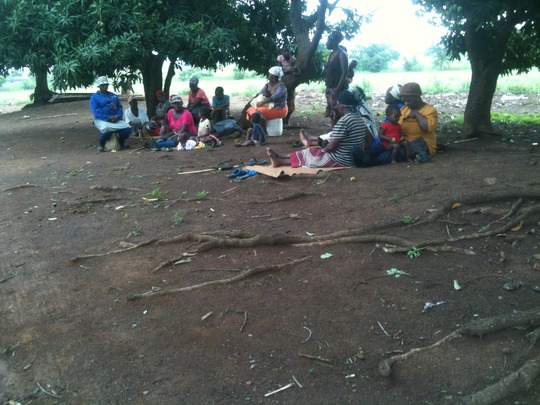 Khanysile has lived in Section 19 for almost a decade, raising her youngest children here.  The opportunity to make a living here is limited to selling small amounts of sugar or rice to the seasonal cane workers or the occasional field work that might be available.  Some women here have set up shebeens (bars) and resort to prostitution just to survive.

Marula season starts in December and lasts thru January.  The marula fruit is usually gathered and fermented for a fairly potent brew.  The nut inside the fruit is discarded to growing mounds each season.  Inside these nuts are two kernels (the kernels have very high oil content).  Historically the nuts would have been cracked and the kernels eaten or used to cook with.  Modernity has mostly left that practice behind.  Now, women from these areas buy imported cooking oil from the local shops.

With a press installed close to Section 19, Khanysile can crack the nuts and bring the kernels to press them for cooking oil.  This will save her up to E35 ($3.50USD) a month.  While this may not sound like much, this could be as much as 10% of her entire monthly income.  Khanysile can also sell any excess oil she has then to supplement her income even more!

All of the women who attended the community meeting in 19 are excited about the possibilities and are looking forward to using the press.  With a fresh harvest of marula fruit just days away, this presents a tremendous opportunity to save money, improve nutrition and supplement income in an area where there is no real economy to participate in. 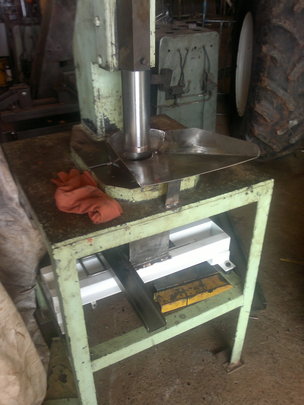 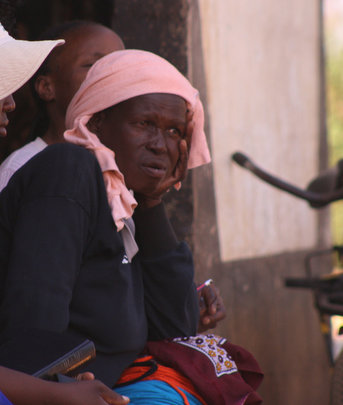 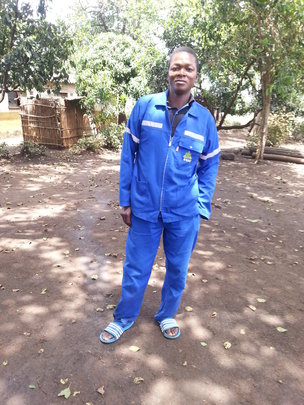 Someone needed  to care for July Lubisi.  He needed to overcome a downward spiral journey with HIV/TB.  There was no hope, he had chronic diarrhea and vomiting, mouth sores, and he could barely walk nor stand. Residing in Macethuka, two HTC counselors from Kudvumisa Foundation met him at Good Shepherd Hospital with his granny, who was accompanying him for his HIV/TB Care and Treatment.

It was in 2009 during one of the Kudvumisa Foundation Service Referral visits to the Hospital. Already frail and sickly, the Kudvumisa counselors encouraged him to hang in there; it was not yet the end of his life. Affectionately known as Siza, named after the former Mbabane Swallows lanky striker, July was a shadow of his old self. His world was crumbling. He relied most on his granny and the Member of Parliament of that time for transport to the hospital.

The counsellors continuously counselled and encouraged him to keep up with his doctor’s appointments, adhere to treatment and that he would soon regain his physique. They started taking him to the hospital for his ARV’s and TB meds. Eight months after starting treatment, he grew stronger and put on weight.  Currently he is employed by Royal Swaziland Sugar Corporation (RSSC). An unimaginable success from where he was just a few years earlier.  In April of this year he was down-referred from Good Shepherd Hospital to Kudvumisa Foundation to continue his ARV refills in his community of Macethuka.  He no longer even needs to take trips to the ART Clinic at Good Shepherd.

‹ 1 ... 18 19 20 21 22 23 24 25 26 ›
WARNING: Javascript is currently disabled or is not available in your browser. GlobalGiving makes extensive use of Javascript and will not function properly with Javascript disabled. Please enable Javascript and refresh this page.