Within a few dollars to reach the goal! 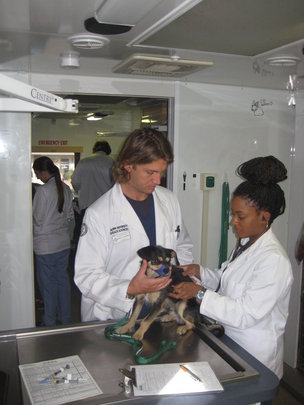 Wellness Clinic - getting ready for a spay

You are responsible for helping to reach our goal of $2,500 to spay/neuter twenty pets this year. We are almost there! A huge “Thank you” to everyone that has donated to this program!

As of today five pets have been altered which will reduce the future pet population. Our goal of 20 pets to be spayed/neutered this year is closer. Our $2,500 goal of donations is just a few dollars away.

It is because of the compassion and discounts of so many veterinarians that we can help many more pets get altered. Did you know that many homeless get their pets from other homeless owners due to unaltered pets?

Your donations go a long way to help those pets that need altering. Help us today meet our goal. 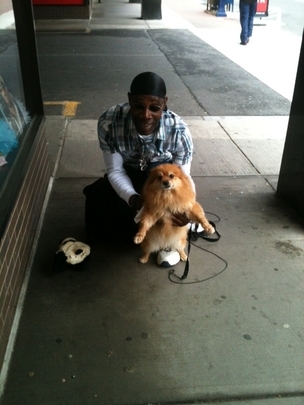 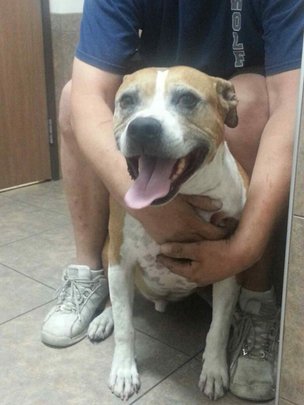 Pets of the Homeless has been extremely busy! During April 1 – August 7, 2015 we took on 97 cases. The invoices totaled $21,616 ($4,973 was discounted). Veterinary costs have risen like everything else and we thank our hospitals that gave us these deep discounts. Still the average hospital visit was $223. This would be out of reach for most homeless.

Blue, a 7 year old pit bull terrier and his homeless owner live in a manmade tunnel in San Pedro, CA. Unfortunately, Blue's owner was detained and Blue was taken by animal control to an animal shelter for a few days where he developed kennel cough. When his owner rescued him, Blue had a green runny nose and a bad cough. Pets of the Homeless paid for an exam, and antibiotics. Blue is back to feeling good with his dad!

William called regarding his 8 year old pit bull, Tak. Take had water in his ears After an exam, the veterinarian called to tell us that Tak kept shaking his head so much that it caused a hematoma: blood pocket formed in the ear. Pets of the Homeless paid for the exam, bloodwork, sedation, surgery, medications and e-collar.

Amber and her one year old Chihuahua named Sir Titan are homeless in Northern Nevada. A hospital that works with us called on behalf of Amber asking if we could help Titan who was just attacked by a larger dog. Sir Titan was unresponsive for a short time. The invoice included a blood panel, fluids, x-rays, overnight observation and medications.

We’d like to say a special thank you to everyone who contributed to help dogs like Sir Titan, Tak, and Blue. Every bit counts and we really appreciate your continued support. Pets of the Homeless does not accept or apply for government funds. Thank you for anything you can do to continue to spread the word and help us. We’re very grateful!

If you have any questions please drop us an email or call. 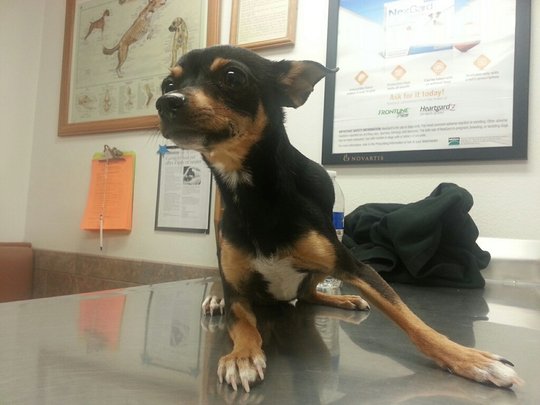 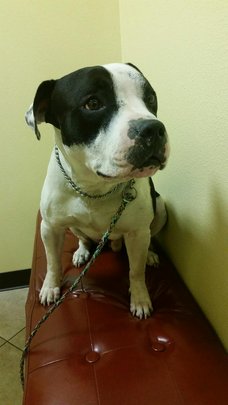 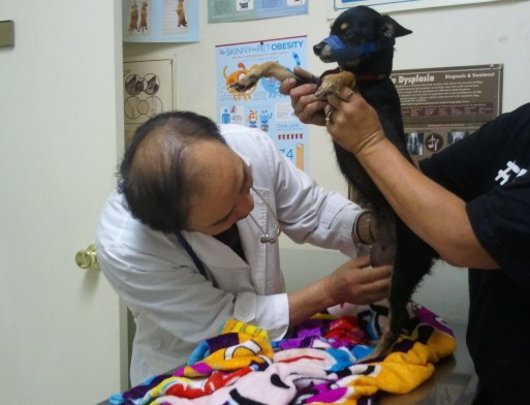 A huge “Thank you” to everyone that has donated to this program!

Tracy and Sunshine, a one year old Terrier live in a van in Hayward, California. Sunshine had a bad case of worms, causing blood in her stool. After she recovered we approved for her to get spay along with needed vaccinations. The spay and vaccinations totaled $150.

Michelle and her miniature poodle, Hattie have been homeless for almost two years. They live and sleep in a car near Oceanside, California. Hattie is eleven and had a tumor on her eye lid. While she was under sedation she was spayed. The spay portion of the surgery, with a discount, was $54. The total bill was $1,215.50 the hospital discounted over $700 and we paid over $450.

Jennifer and Blacky, a puppy Chihuahua mix have been living in a car in Oakland, California. After x-rays it was determined that Blacky’s foot was separated at the growth plate. To do a complete x-ray Blacky was given anesthesia and while under a castration. The exam was free and the neuter was $50, the remainder of the bill came to $150. They bandaged the foot and we believe the foot healed on its own. 95% of the time we do not hear back from the homeless owners unless the pet becomes ill or injured again.

It is because of the compassion and discounts of so many veterinarians that we can help many more pets get altered. Did you know that many homeless get their pets from other homeless owners due to unaltered pets?

Your donations go a long way to help those pets that need altering. Help us today meet our goal.

How can you help us attract wider support for spay and neuter of pets that belong to the homeless?