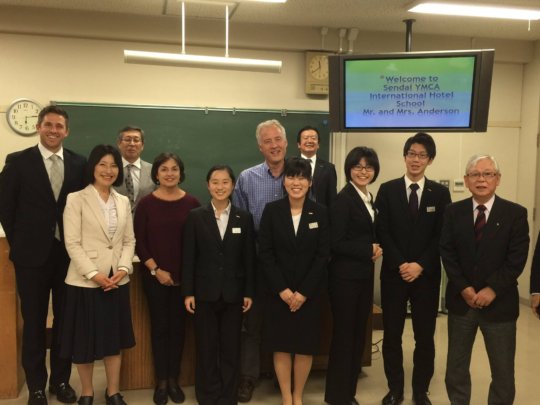 The four TAMF scholarship students have sent us their half year video reports and are working hard to achieve their goals at school.  We visited with them on November 11th and were treated to fine pastries made by the two pattisiere students and good service from the two hotel students.  Each student gave a PowerPoint presentation in English about what they have learned.  Kyoka is very excited about her new position after graduation at the Imperial Hotel!

Each of the students is participating in volunteer activities.  For example, Ayaka, who lost her mother in the tsunami, was returning to Ishinomaki the Saturday after our visit to teach a cookie baking class at the Ashinaga Rainbow House, which provides support for orphans, whether they have lost one parent or two.  Her leadership shows the younger orphans a successful role model they can follow..

Please view and enjoy the messages from the students.  Your donations are why they are able to give them and it has made such a big difference in their lives 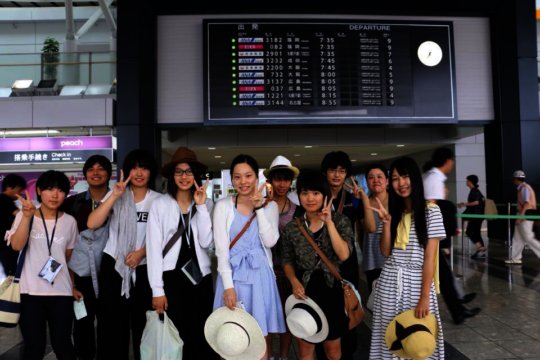 The exchange group spent their first day sightseeing in DC and then took a train to Richmond to meet their homestay families. They were welcomed at the Richmond Amtrak station by their host families, Saitama Sister Cities and Asian Chamber of Commerce officials. After a pizza dinner they went off to their home stay families for a good night's sleep!

The Ishinomaki high school students and their Richmond hosts had an action packed second day at Camp Thunderbird which included the Alpine Tower, archery, boating, the dual zip line, Outdoor Environmental Education among other activities. Ishinomaki is a fishing area and the students gave two performances of the traditional "Fishermen's Dance" at lunch time followed by enthusiastice applause and cheers from the campers. That evening the O'neill family hosted a dinner and pool party which the kids enjoyed greatly.

The third day was full of different host family activities including a visit to the Virginia Museum of Fine Arts and a farewell dinnner with the Ishinomaki students performing the "Fishermen's Dance" for the host families.

It was very hard for everyone to say goodbye as the Ishinomaki students returned to DC, but we all cherished their visit. The students enjoyed Potomac Mills, and more sightseeing as they stayed two more nights in DC. Richmond students Charlotte and Ethan were reunited with the group for dinner for one last goodbye. Thank you to Cameron Peek, a friend of Taylor's and former Sendai Japan Exchange & Teaching (JET) Counselor in International Relations (CIR) for joining the group for dinner in Georgetown. The group returned to Ishinomaki the next day via Tokyo and Sendai.   We were glad to hear from chaperone Yuka that the group had arrived home to tell their families of the happy time they had in Richmond.

The Richmond hosts are looking forward to their students visiting Ishinomaki next summer! 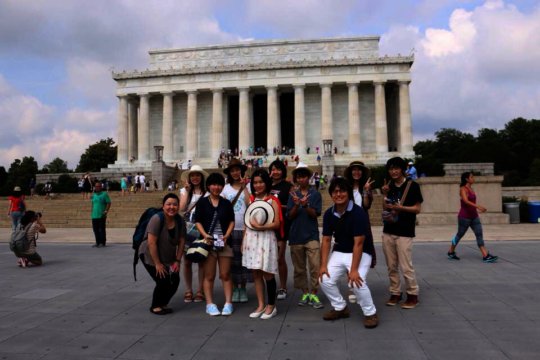 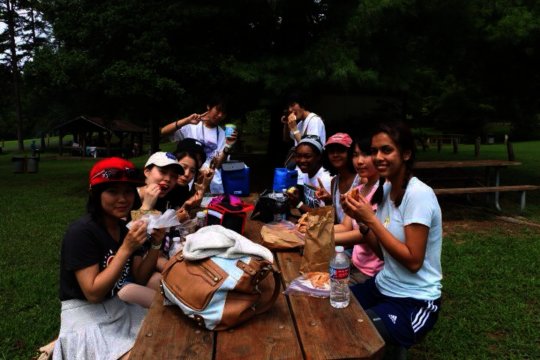 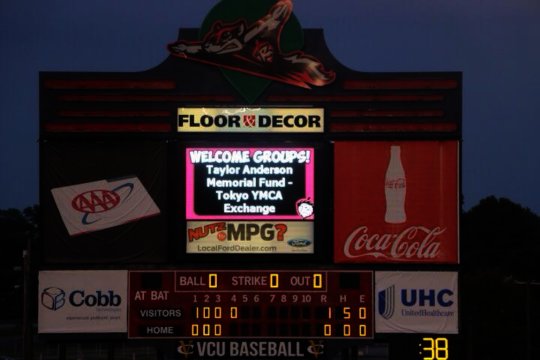 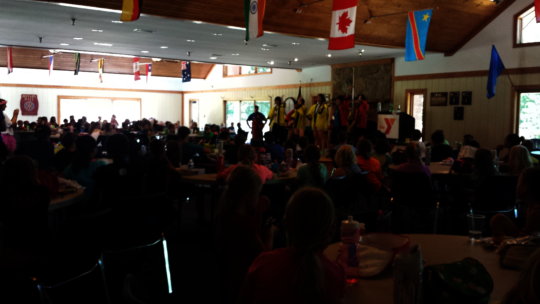 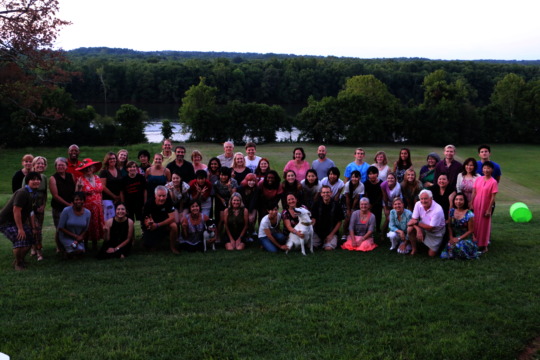 New Students Start Towards Their Degrees 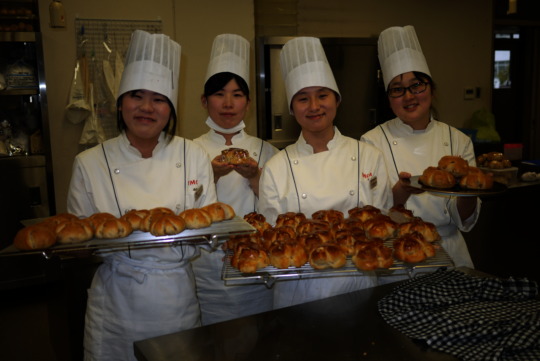 Two new students are spending valuable days at the Sendai YMCA Hotel College.  We have new students' video messages from the start of their school year.  Both students graduated Ishinomaki High School and are very good students pursuing their dream to be pastry chefs (patissieres).  Ayuka, who lost her mother in the disaster, tells of her dream, which her mother helped her with, to become a patissiere.  Ikumi 's family lost their business after the tsunami and she plans to be a first class patissiere after her two years of study.  She hopes to put a smile on customers' faces with her cakes.  Please view their messages.

The Sendai YMCA President, Kato-san, reports the really amazing news that Kyoka, one of the second year students, will have a job with the Imperial Hotel after she graduates next year.  The Imperial Hotel in Tokyo is one of the most prestigious hotels in Japan.

Kato-san is spending lots of hours visiting high schools to recruit new students for next year as usual.  He tells teachers "the result of the scholarship students and asks them to tell their students to use our scholarship and not to give up their future."

Thank you all again for making this possible!

‹ 1 ... 13 14 15 16 17 18 19 20 ... 24 ›
WARNING: Javascript is currently disabled or is not available in your browser. GlobalGiving makes extensive use of Javascript and will not function properly with Javascript disabled. Please enable Javascript and refresh this page.