The whole team of GLOW Leadership Academy would like to greatly thank you for your support and wish you and your family a blessed Thanksgiving!

The preparation of Girls Leading Our World (GLOW) Leadership Academy 2017 continues actively. The staff team of the Academy, selected in October among the best participants from previous years, has already started its first training tasks focused on techniques for successful teamwork. The staff members, girls 16 to 18 years old from 9 different towns and cities around Bulgaria, will be responsible for leading group activities for this year’s campers as well supporting the overall organization of the Academy.

With the help of your generous donation, Girls Leading Our World (GLOW) Leadership Academy touched the lives of another 81 Bulgarian girls in 2016.

The Academy does not end with the conclusion of the activities during the one-week long camp. After all participants went home, they were asked to provide feedback and deeper evaluation of their experience so next year GLOW Leadership Academy can be even better. This is what one of participants shared:

"I can confidently say that what I have learned in the span of only a week will always be a big part of me growing up and developing as an individual. With the help of the wonderful people on GLOW, I’m now on the road to being a more creative, disciplined and far more self-reliant person. I'm surely looking forward to taking what I’ve learned and applying it in the future – in my everyday life and beyond." (Viktoria Hristova, 18 years old)

As a conclusion to this year’s camp and continuation to next year’s, GLOW has launched a competition for choosing the trainers for GLOW Leadership Academy 2017 so by the end of October, 10 girls that took part in Academy this year, will be selected to come back next summer as trainers.

Once again, we would like to thank you for supporting the GLOW Leadership Academy! 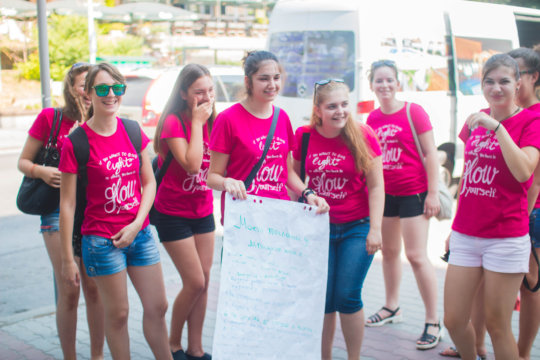 During Our Social Campaign in Veliko Tarnovo 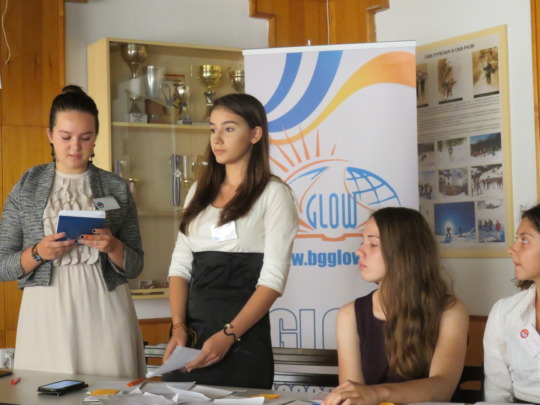 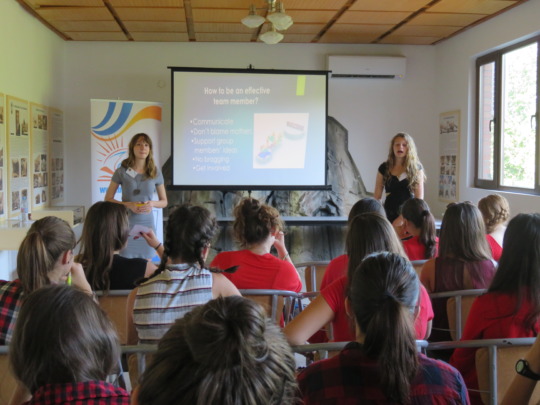 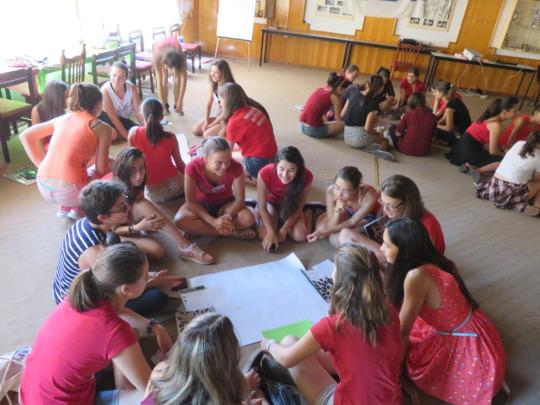 Working in a Team 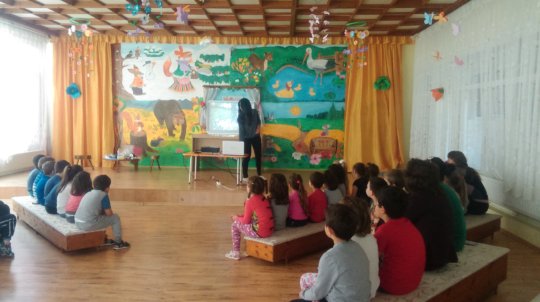 Presenting ecology culture in the kindergarden

The final stage of the preparation phase of Girls Leading Our World (GLOW) Leadership Academy 2016 successfully started in March 2016 with the opening of the application process for this year's participants.The GLOW trainers conducted presentations in schools all over the country in desire to reach girls of different descents, interests and from different regions of Bulgaria.

Almost 200 girls aged 14 to 18 years old from all parts of the country started the online application process. In the beginning of June after a hard evaluation process 60 girls were selected to take part in GLOW Leadership Academy 2016.

In the same time 7 social campaigns in 6 communities all over Bulgaria were organized by the 2016 GLOW Leadership Academy trainers in order to put in practice what they have learnt during the Academy. The initiatives took place April - June and included:

The ecological initiative Let's make Plovdiv blossom of GLOW team member Bozhidara Kiryakova, was even included in the official international program of the celebrations of the European Youth Service Day. This is what she shared:

"The campaign was focused on one of the sustainable development goals of the United Nations - Sustainable cities and communities. In order to attract more attention, I submitted the plan of my project on ysa.org . People came on April 22, 2016 and together we made a change in our community of several blocks of flats. There were people from any age - friends of mine, neighbors and workers from the local coffee shop nearby. We planted flowers, removed the grass that was covering the entire area and decorated the green area to make it even more attractive. After a two-hour working process we managed to transform our local green area into a small lovely garden that will blossom throughout the entire summer. I'm glad that even people passing by us while we were working stopped and even asked us about our project and our goals in the end. All of those people left with a smile on their faces and that gives me hope that they will follow our example, making Plovdiv a modern Garden of Eden." 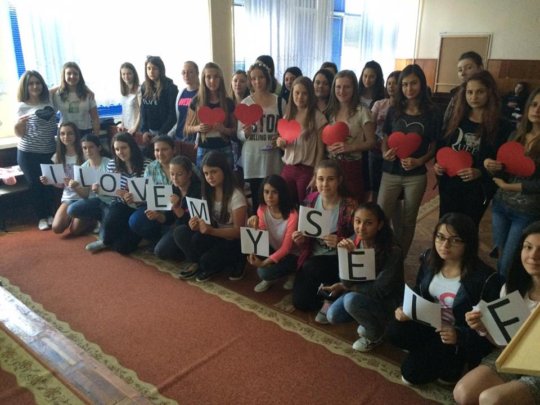 I Love Myself Campaign 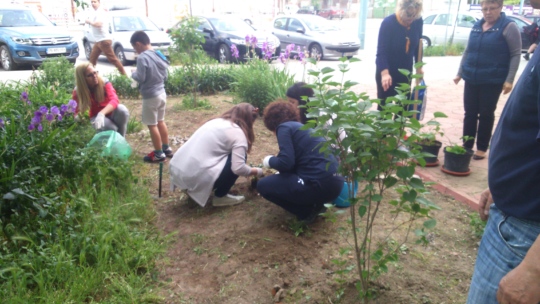 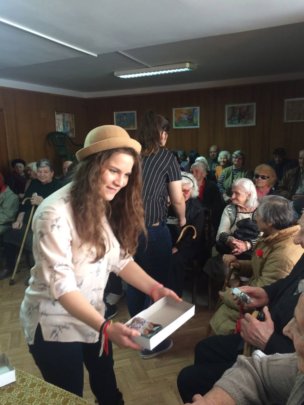