By beth duncan - Reviving the Snow Leopard Ceremony in Siberia 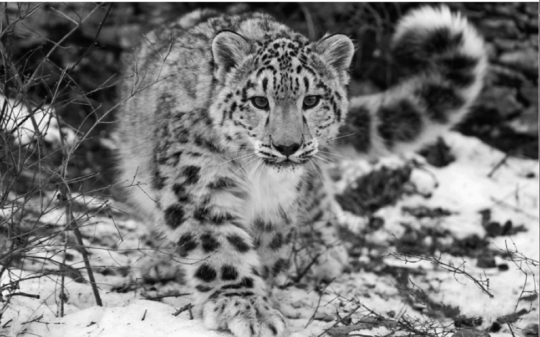 In 2013, Snow Leopard Conservancy and Worldwide Indigenous Science Network joined forces in Bishkek, Kyrgyzstan, gathering Indigenous Cultural Practitioners (ICPs), shamans, scientists, artists, and journalists to discuss Snow Leopard conservation in Central Asia. Representatives from five countries were present. The group did ceremony together, held numerous meetings and presented about Snow Leopard conservation, community involvement, scientific models and more. The meeting resulted in the ICPs developing a statement that was presented at the United Nations meeting on Snow Leopard Conservation held in Bishkek, Kyrgyzstan in October of 2013. It was the first time ever ICPs were given a voice at such high levels in conservation policy. The meetings also resulted in the formation of the Global Alliance for Big Cat Conservation (BCA).

Many big cats are on the brink of extinction. As apex predators, they play a critical role in the balance of our precarious ecosystems. Neither Western science nor Indigenous science alone can solve the enormous problems facing the big cats, including habitat encroachment, poaching, lack of wild game for hunting, meaning they resort to killing communities’ livestock and are as such viewed as pests that need to be exterminated.

The Alliance was formed to bring the people with the minds and hearts to do things differently. To find new ways of conservation. To open dialogue that can bridge these two ways of knowing in real, authentic, and sustainable ways. The idea is to create opportunities—through face-to-face gatherings, through introduction of new technologies, through sharing knowledge, including scientific and ceremonial—for a true network of ICPs and scientists to form. It is not an easy task.

BCA meetings were subsequently held in France and South Africa in 2013 and 2014 respectively, and the burgeoning alliance took flight. There were large-scale meetings, involving representatives for the White Lions, Jaguars, Tigers, Snow Leopards, and Ethiopian lions. In 2015, the work continues. Though smaller in scale, WISN and SLC traveled to Buryatia after receiving an invitation from BCA member Norbu Lama. Norbu, a Buddhist monk and Soyot shaman, had a direct, personal encounter with a Snow Leopard several years ago, resulting in his building a monastery on his ancestral lands near Orlik, and bringing back Snow Leopard ceremonies of renewal in Buryatia. This May, he invited WISN and the Snow Leopard Conservancy to participate in this (now) annual Snow Leopard ceremony on the sacred Manyu Sardyk “eternal white” mountain. We also used the time to hold working meetings to discuss ways to move the work forward.

The meetings included a visit to a Buddhist ceremonial site/monastery on the outskirts of Ulan Ude during which we walked through the beautiful pine forest and did a ceremonial walk through a sacred site. The white lions also made an appearance.

We also met with local area ministerial level officials to discuss our work in Ulan Ude.

On the morning of April 30th we drove to the town of Arshan, not far from the ceremonial site, where we joined Slava Cheltuev, an Altaian shaman who was joining us for the ceremony. En route, we stopped at beautiful Lake Baikal, the oldest, deepest, and biggest fresh-water lake in the world, with an intricate ecosystem and an abundance of legends and mythology—also in snow leopard territory. We made offerings, prayed, and watched the movement of the large glaciers move across the sacred waters.

The day was perfect for ceremony. The shining sun kept the 100-200 participants warm. Norbu Lama made the opening remarks and introduced the BCA participants, adding how important it was that we were there and what our presence symbolized. Buddhist chants and drumming intermingled with a crackling fire and soft murmurs from the crowd as families, elderly, and young people prayed and chanted together.  Bringing the community back into awareness of the snow leopard and the importance of conserving this sacred species.

The time in Siberia was well spent.

Some of our goals going and outcomes include:

o   We purchased new technologies for two of the Indigenous Cultural practitioners who were present and set up Skype and email accounts for both (also demonstrated Google Translate) for better communication once we returned to our home areas.

o   Discussed ways and reasons for which shamans can connect—to share ceremony dates, to ask for help, to share successes, etc.

o   Lack of electricity and wifi in his region

o   Lack of awareness of sacred sites among community

o   Translation is an ongoing issue

Moving forward, our plans include:

We continue to be immensely grateful to you, our donors, without whose support, none of this important work could continue. THANK YOU! 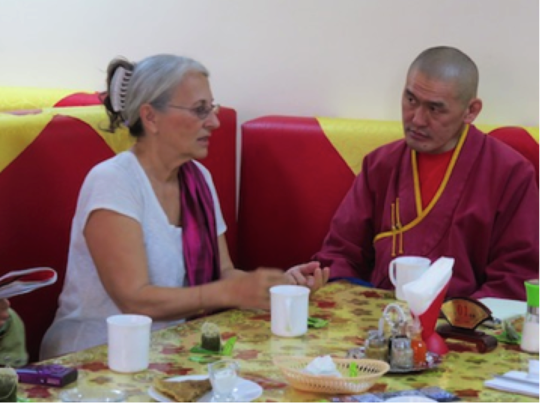 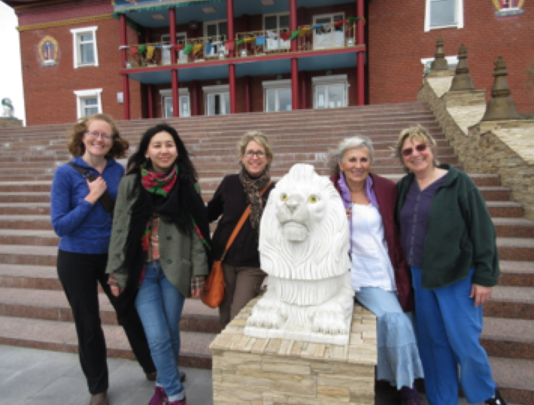 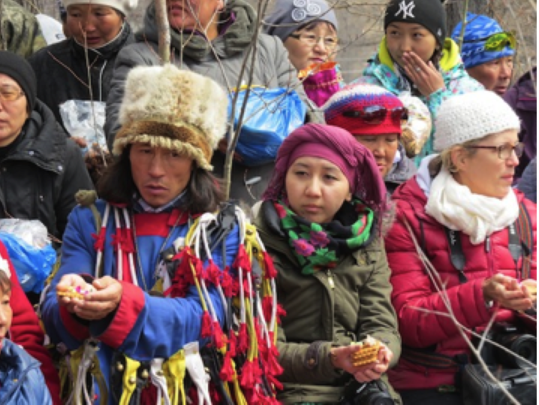 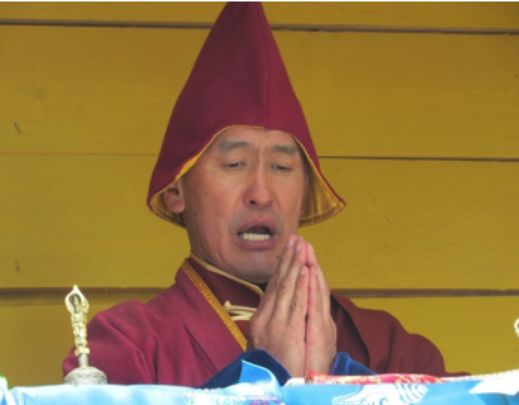 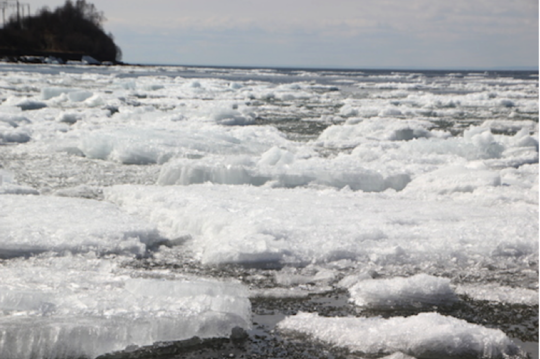 Global Alliance Off to a Roaring Good Start in 2015! 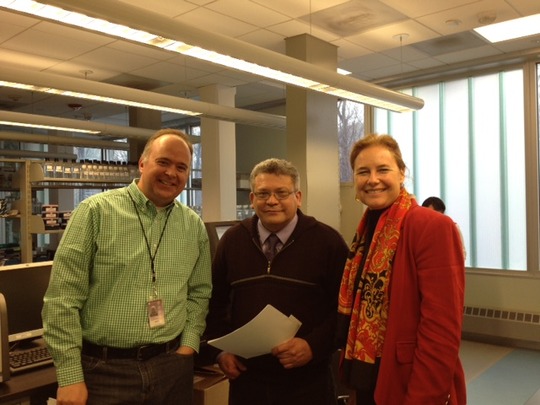 We have been hard at work on the Global Alliance for Big Cat Conservation and wanted to share an update with you. As always, we thank you for your generous support.

In March of this year, we hosted Global Alliance member, CEO of the Global White Lion Protection Trust, who was in the United States for a number of important meetings. Additionally, there were gatherings in California, Hawaii, New York, and Washington, D.C., during which she shared the status of white lion conservation efforts with local communities. Important meetings with geneticists at the Smithsonian in Washington, D.C. were also a part of this U.S. tour. These meetings may result in a partnership in genetics research, which may help influence the results of the next CITES meeting to be held in Durban, South Africa. CITES is threatening to downgrade the status of lions, which could have a terrible impact on conservation efforts. Determining genetic links could play a role in reversing that. We are hopeful that a successful partnership will result from these meetings.

We also held a special program to engage some of the littlest conservationists, which we hope will blossom into a more wide-reaching, community-based awareness building campaign to support big cat conservation. The first meeting—where we met with inner city school children to talk about big cats, the importance of conserving them, with a particular focus on the White Lions—was a raoring success. The kids were very excited to learn and had many thought-provoking questions. Afterwards, they completed an art project (see photos), and they roared their tiny yet mighty voices in the fight for conservation!

Next month, several Alliance members will be convening in the remote regions of Siberia where communities and Elders will hold Snow Leopard conservation discussions and ceremonies. We will send you an update next quarter about the outcome of those meetings.

Stay tuned, and roars of appreciation for your continued support! 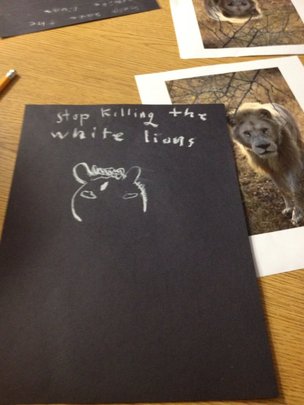 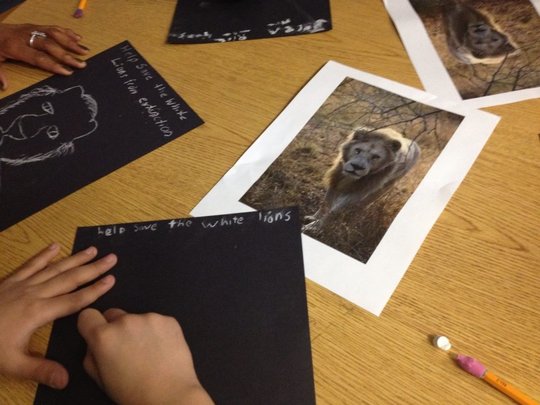 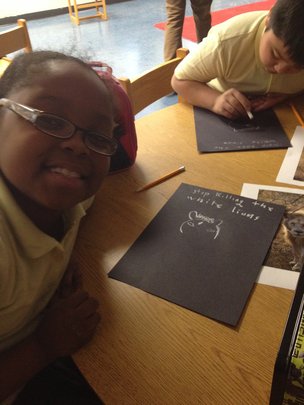 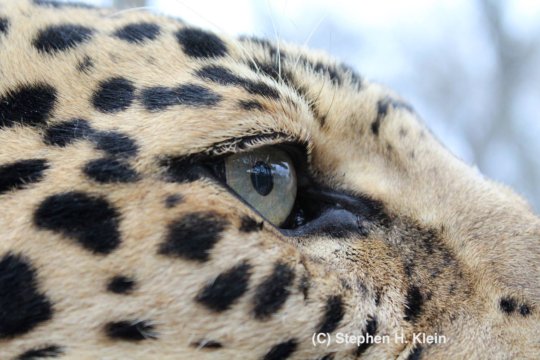 In the Spring of 2014, Jaguar Elder Ernesto Olmos traveled to his homeland in Oaxaca, Mexico. He met with Jaguar scientists and Elders and through his meetings, he suggested that Oaxaca be considered as the next venue for the Global Alliance for Big Conservation gathering.

We traveled to Mexico earlier this month to establish feasibility of conducting our next gathering there. We met with biologists and officials from the following agencies: Yaguar Xoo (a zoo doing extensive research on the jaguar), Director of CEDRIIL, CONAMP officials, as well as with a leading archeologist in the area. We also met with Elders and held ceremony on Jaguar Mountain.

We discussed the current state of Jaguars and what's being done through government and through local communities to help conserve jaguars in the region. Once numbering 600,000, there are now a mere 3,500-4,000 jaguars living in the wild in the area, the majority of which live in the sierras north of Oaxaca City. Due to the same issues facing big cats around the world—habitat encroachment, poaching, etc.—they are in danger of becoming extinct.

We are still in discussions about where we will hold the next gathering, but Oaxaca is a strong possibility. Some of the benefits of gathering in this area include: the presence of the Jaguar is very strong; it's a very diverse area with strong ties to culture and tradition; there's a strong pride in indigenous culture and communities are already banding together and working with government officials to lead conservation efforts; and, there is a good connection to other global alliance gathering spots—there is a real sense of Oaxaca as being a place of origin.

Stay tuned and thank you for your continued support! 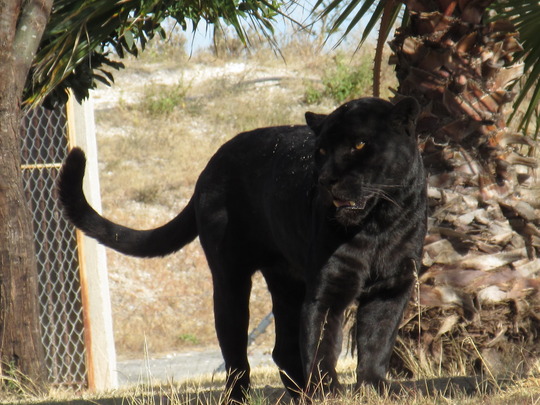 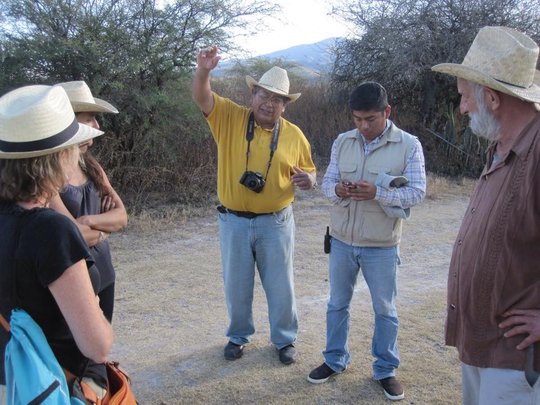 Meeting at Yaguar Xoo with biologists 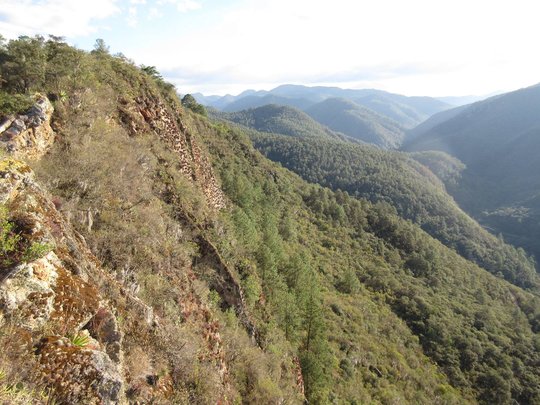 Jaguar Mountain
‹ 1 ... 6 7 8 9 10 11 12 13 14 ›
WARNING: Javascript is currently disabled or is not available in your browser. GlobalGiving makes extensive use of Javascript and will not function properly with Javascript disabled. Please enable Javascript and refresh this page.