Turkey Released -- And We are Under Roof! 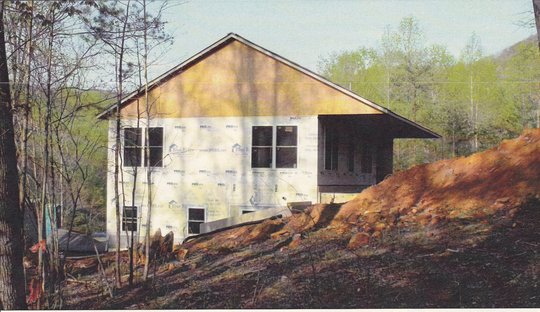 A teenage boy canoeing in the Charlottesville reservior spotted something struggling in the water.  The boy reached the splashing mass and scooped the little guy -- a very young turkey -- out of the water.  The turkey was brought to Rockfish Wildlife Sanctuary, where it was introduced to Midas, the Golden Pheasant, who has become a surrogate for young turkeys.  With proper care from the staff and nurturing and teaching from Midas, the turkey grew strong enough and self-sufficient enough to be released into the wild.

This success story highlights a need of orphaned animals -- in addition to specialized food and medical care from the humans at RWS, they also need survival skills to be released successfully.  Midas, an unreleasable Golden Pheasant, helps young turkeys learn these skills.

Thinking about that day, we are still amazed and perplexed by how that little turkey ended up thrashing in the middle of the reservior -- and grateful to the teenager who came to its aid!

We are also grateful to our GlobalGiving partners!  With your help and that of other supporters, we've gone from an empty hillside last Thanksgiving to the building that you see in the picture.  The roof is done, deck complete, sheetrock finished... We are thrilled, and very thankful!  Work continues -- we are still several months away from completion and an occupany permit.

It is the busy season in Central Virginia for animal breeding, and that brings many orphaned and injured animals to RWS. More than 400 animals have already received care from RWS in 2014 -- a record number for this early in the year.  Your support for the building or for operations would be much appreciated! 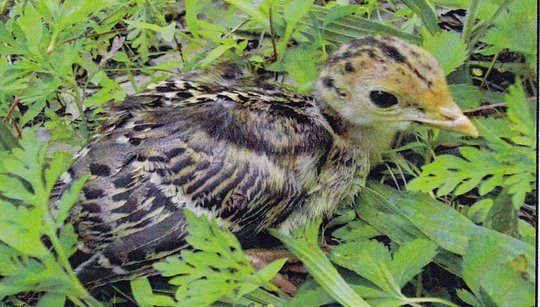 Framing Complete and A Skunk is Saved 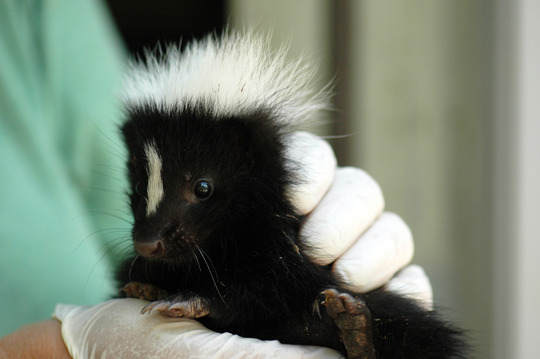 BUILDING UPDATE Thanks to many generous supporters, progress has been steady at Rockfish Wildlife Sanctuary's new building. Despite the wintry weather, work has continued, and framing is now complete. When the 3,328 square foot building is finished, it will feature treatment rooms, a nursery, and safe enclosures for wildlife.

2013 STATISTICS Even more exciting, the amount of animal care provided by the Sanctuary is increasing, getting needed help to more animals. The Sanctuary experienced a 38% increase animal care in the past year -- 624 creatures were in need of the second chance provided by RWS.  In all, 417 birds, 196 mammals, and 11 reptiles were patients at Rockfish Wildlife Sanctuary.

A SUCCESS STORY  "One of the most memorable animals at Rockfish Wildlife Sanctuary in 2013 was a baby skunk. When the skunk arrived at RWS, he was extremely dehydrated and obviously in terrible condition. He would have surely been dead within a few hours if he had not been found. The staff at Rockfish jumped immediately into action, starting with a course of electrolytes to rehydrate the skunk.

Once he ingested a sufficient amount of electrolytes, the next step was a careful examination of his body condition, including the extraction of numerous ticks, treating him for fleas, and combing fly eggs off his fur. This examination revealed an extremely bad wound—of all places—on the skunk’s tail.

We started the skunk on antibiotics straightaway, and began the task of cleaning the wound. The entire process of stabilizing this particular skunk took over two hours.You may wonder how many times we were sprayed during this two-hour procedure, and the answer might surprise you; zero. He did not spray once in the two plus hours we were fixing him up. He was in such horrible condition that his body could no longer provide a skunk’s most notable line of defense.

Four weeks after he arrived at RWS, the little skunk was finally in good condition. Over those weeks, the skunk received a full course of antibiotics, a protein rich diet, and daily bandage changes (during which, we did get sprayed several times as he regained health!)

His was one of the most time consuming and hands-on cases of the past year, but he was also one of the most memorable and loved patients because of it. After a period of time, he was finally released back into the wild, a healthy and independent skunk."  (by Jessie Cole, RWS Wildlife Rehabilitator)

YOUR SUPPORT IS NEEDED Rockfish Wildlife Sanctuary has received a Challenge Grant from the Perry Foundation of Charlottesville, Virginia, to complete construction of the new Sanctuary.  The Foundation will donate $50,000 if the Sanctuary raises $300,000 by April 1st.  All but $80,000 has been raised!  Please consider a donation now that will help wildlife for years to come.  Thank you! 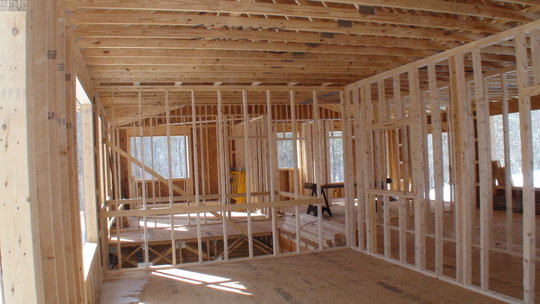 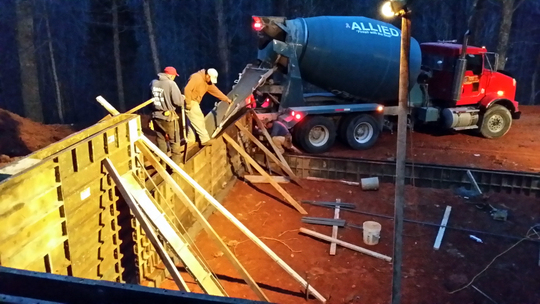 It is an exciting time at Rockfish Wildlife Sanctuary.  While care for orphaned and injured wildlife continues at our current site, work on the new Sanctuary is underway.  The well has been dug, the driveway cleared and rolled, and all needed permits and approvals received. We are on our way!

Yesterday the concrete footings for the new Wheelers Cove Sanctuary were poured. Although the typical cold weather of December would not necessarily have prevented the pour, we had unseasonably warm weather in the mid-sixties, which provided the most favorable conditions possible.  Just a happenstance, or a sign that this project is truly blessed?