See children whose lives you're changing 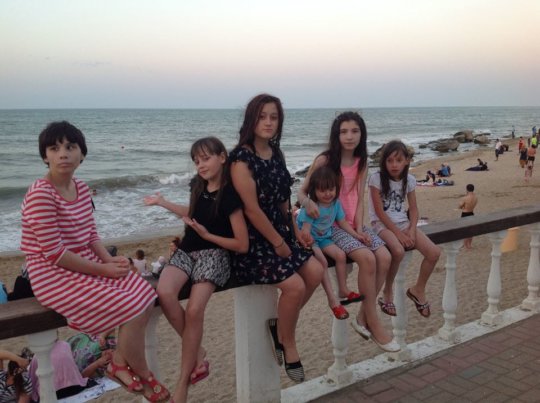 We have incredible news for you. More than 13 000 orphan children from our database, for whom we’ve made video profiles, have found families. We’ve tried to find the right words about each of them, show how they smile and what are the interests they have. We dreamed to make those kids visible for new parents, and so it worked thanks to your support.

We continue shooting new short films about orphan kids, so you can see the last 33 videos made thanks to project on Global Giving. Here are the links (no.1 and no.2) for the video profiles of boys and girls all over Russia, waiting for new parents to take them home.

There are some special people, who also help children to find families. They are Angel Keepers, who share videoprofiles in social media and parent’s forums. Such helpers widely spread the information about children, and make the chances for the family rise up.

Leila is one of Angel Keepers. She couldn’t imagine how to live if there are so many lonely children around. It was the question she asked herself after her daughter Shahri was born. So Leila made up her mind to take the child from the orphanage. Now she has six kids: her born daughter and five girls she adopted.

Thanks for everyone who does his best to give orphan children the hope to have a family and loving parents! 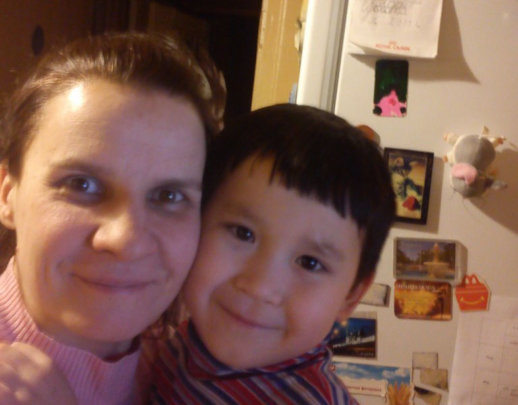 Thank you 110 times! So much times as the number of orphan kids whom your've helped to find families.

It's like two orphanages were closed thanks to the assistance of all who supported our project  "Help Russian orphans find a family".

We're glad to share with your the story of Svetlana, single mother of 5 children.

She saw the videoprofile of Kostya in database of our foundation. So soon the boy has become her son. Almost 3 years past since then. Now he's 5 years old and the adaptation period has finished.

His life is completely changed. Kostya receives so much care as he couldn't receive in any orphanage, even very best.

He has mother and four brothers and sisters, and he's learning how live in loving family.

Family gives much opportunities. Boy is attending freestyle wrestling, figure skating training, musical school. It would help to discover and develop his talents and abilities.

Today on #GivingTuesday there's a greate chance to change the lives of many others orphan kids who still live in orphanages.

Support us on #GivingTuesday campain on November 28th, 2017, and your donation would be matched.

Also there will be a 100% match on all recurring donations started on #GivingTuesday up to $200. 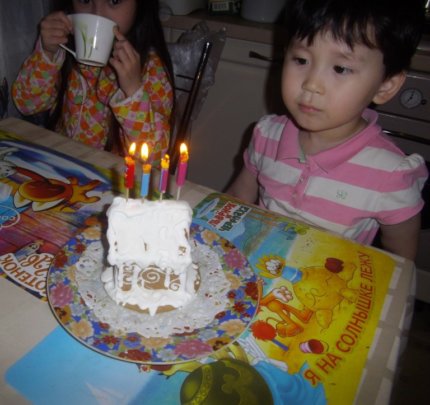 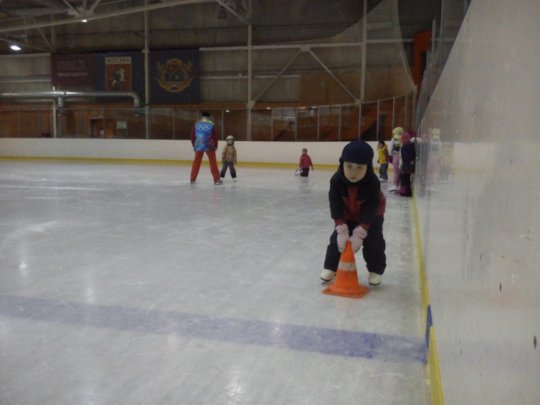 These are the children you help find a family 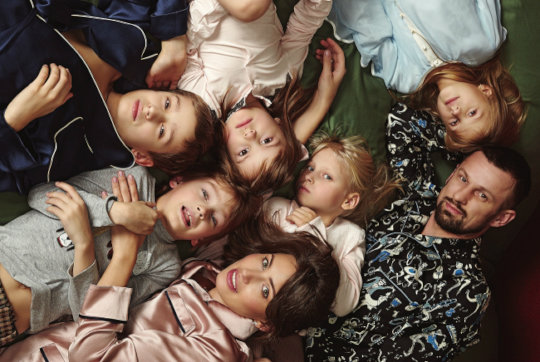 Semak family together with Tanya

The videos were made thanks for the donation to our project here, on GlobalGiving.

Now these kids have received the chance to be seen by their future parents on our website, in social media and also these video are published in governmental database.

We hope that they would become someone's daugters and sons soon,  just like Ruslan and Diana. Rusland and his sister have appeared in our video database just this September. And in November they've found new family already.

Thank you for bringing together kids and their future parents!

We have a new story from the family of Russian football trainer Sergey Semak and his wife Anna. They told us about the video profile of Tanya, how this film helped the girl to become their daugter.

"I've understood that I can help child with disability to believe in himself- said Anna/ - Soon I've seen the video profile of Tanya on changeonelife.ru. This video has stuck in my head. I saw clearly Tanya with us dinning, watching family films. Women often like to make a pictures of happy future in their mind."

Tanya seemed to Anna as a very gentle and touching girl.

"It's possible to say anything on the video. But I was struck by the words of Tanya's school teacher. She new Tanya and her words were so sincere, that I've belived her for 100%. Thanks to these words I've made a decision".

Thank you for the support our project, helping parents to make a life changing decisions!