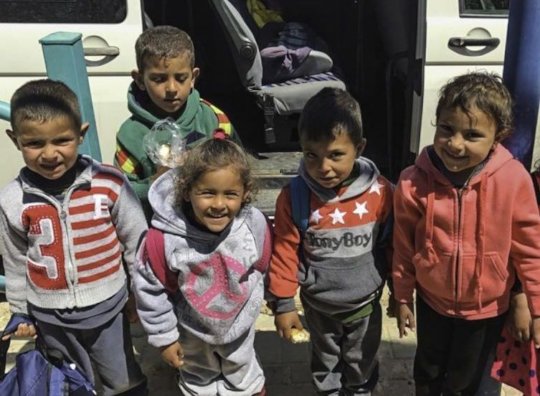 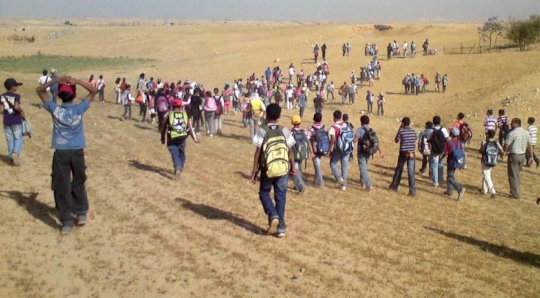 Children walking to school in the Naqab desert
May 29, 2018 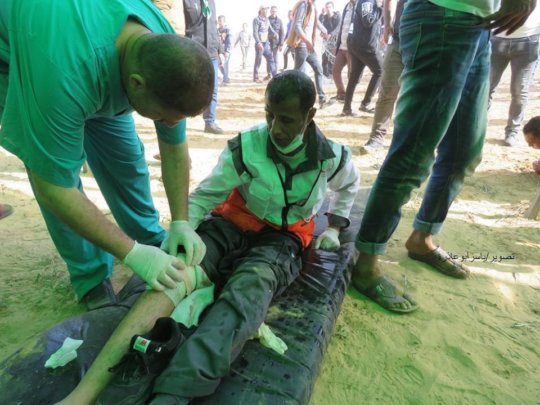 Adalah needs your help. Our legal team has been working around the clock in these terrible weeks of extreme violence against Palestinians engaging in political protests in Gaza, the West Bank, and in Israel. Your support is crucial for Adalah’s legal team to continue to respond to indiscriminate killings and to emergency calls to represent protesters.

Palestinians in Gaza have been demonstrating since 30 March in a series of weekly protests known as “The Great March of Return”, demanding the right of return for the Palestinian refugees and an end to the closure. To date, at least 117 people have been killed in Gaza - including 13 children - and over 13,000 others wounded.

During this emergency period, Adalah has worked intensively with Al Mezan Centre for Human Rights in Gaza to:

Demonstrations have been held around the world against the Gaza killings. In Haifa on 18 May, Israeli police used extreme violence against peaceful protesters, mostly Palestinian citizens of Israel, and arrested 21.

Adalah needs your donation to help our lawyers defend Palestinians in court and to challenge the impunity enjoyed by Israeli military and police forces. The Adalah team thanks you for your generosity! 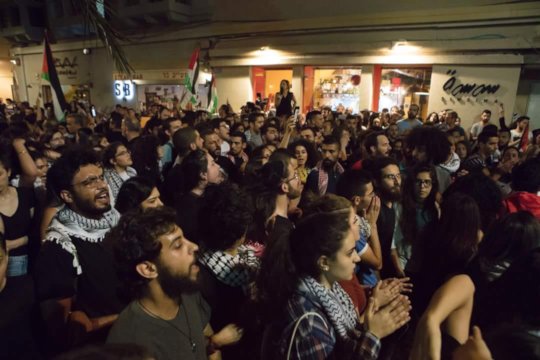 Contempt of court: Still no buses for preschoolers 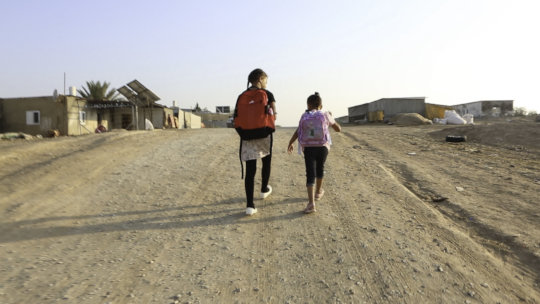 On the way to school

This update follows-up our previous report from December 2017 concerning the transport for 3- and 4-year-old Arab Bedouin children from the unrecognized villages in the Naqab (Negev) to preschools, as promised by the Education Ministry.

Having twice violated a court decision to provide the school buses, Adalah filed a motion for contempt of court on 28 February 2018 in the Be’er Sheva District Court on behalf of parents from three unrecognized Bedouin villages of Al Sira, Al-Jaraf and Umm Namila against the Israeli Education Ministry and Al-Qasoum Regional Council.

Adalah wrote in the motion that the authorities are in contempt of court due to their failure to abide by two court decisions:

“Failure to abide by the court decisions amounts to a lack of good faith on the part of the Education Ministry and Al-Qasoum Regional Council ... The petitioners anticipated – and with reason – that the authorities would abide by their commitments.”

The Israeli Compulsory Education Law provides that the state must provide education for children starting at age 3, however, there are no preschools in these villages and there is no public transport to neighboring villages with schools.

At a hearing held in March 2018, the Be’er Sheva District Court ordered that buses must be provided for the children in the three villages within 5 days. The court also ruled that the state had 30 days to provide transport in the other Bedouin villages, to around 5000 preschoolers. The parties need to update the court on 10 April 2018 regarding compliance.

Adalah hopes that with the filing of the motion for contempt of court and the court’s subsequent rulings that the Education Ministry will begin to implement its promises and abide by the law. 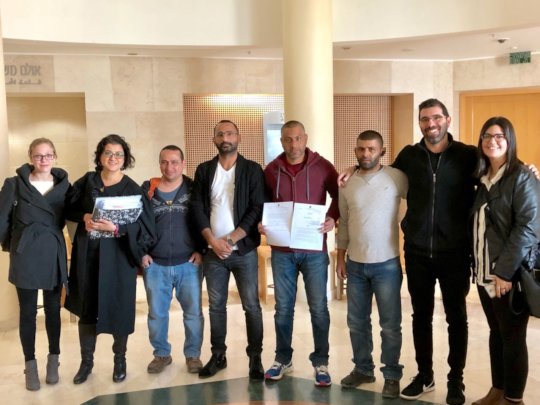 Adalah team and parents of preschoolers in court
‹ 1 ... 5 6 7 8 9 10 11 12 ... 19 ›
WARNING: Javascript is currently disabled or is not available in your browser. GlobalGiving makes extensive use of Javascript and will not function properly with Javascript disabled. Please enable Javascript and refresh this page.