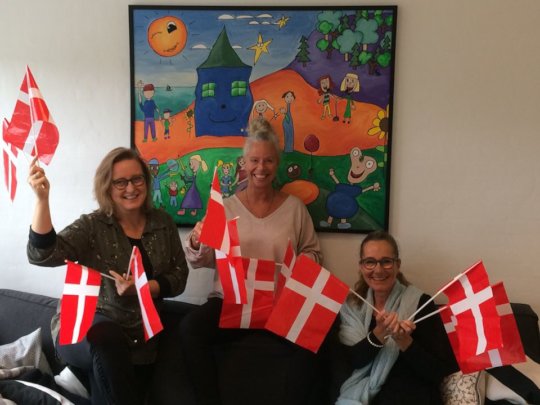 On Saturday, February 1st, the 125th anniversary of the Blue Cross Denmark was celebrated in Copenhagen with the participation of, among others, Minister of Social Affairs Astrid Krag, Secretary General of the International Blue Cross, Anne Babb, and Helle Christiansen of the Church's Army. It was a wonderful day with a grateful look back on the years since the foundation. Here is the exciting story:

1877: The Blue Cross was founded in Switzerland by the priest Louis-Lucien Rochat, who would help people with alcohol problems and their families.

1895: Blue Cross Denmark is founded on February 1st through the librarian H. O. Lange as the initiator. The first Blue Cross meetings are held in his living room.

1900: The Blue Cross now has ten local associations and a national organization is formed.

1904: The Children's Association HOPE is founded by Head of Office Carl Borgen. The work was similar to Sunday school work, but had a preventative and cautionary nature in relation to alcohol.

1906: Blue Cross' first rescue home, Kærshovedgård by Bording, opens. There is room for 32 patients. Later, the neighboring yard is also bought, so that a total of 50 residents can be accommodated.

1924: 5-6 local associations have established youth departments, and HOPE has grown to 4,799 children in 90 local departments.

1940: The Blue Cross is criticized for having farming operations as the most important element of its weaning work. The Blue Cross brings together an expert group to develop the treatment, and this will have a great impact on the future.

1960: New alcoholic care law moves care from the Ministry of Social Affairs to the Ministry of the Interior. Alcoholism is referred to as a disease and alcohol dependents must be treated on an equal footing with other patients in the hospital system. Patients for the Blue Cross homes should be visited by a physician.

1960-64: Retirees are no longer visited for alcohol treatment. The Blue Cross therefore creates nursing homes in Hobro and Skannerup.

1964: Peder Grube in Vorbasse donates his house and pavilion to the Blue Cross and erects a dormitory building so that the first children's summer camp can be held in Vorbasse.

1975: The first recycling shops open in Næstved in a former butcher and fishing business. Within a few months, recycling also opens in Aalborg and Odense. Blue Cross members and friends are hereby given new duties as volunteer staff.

1989: After some financially turbulent years, the Blue Cross is expanding its efforts. Opens the heating room in Herning and non-alcoholic restaurants in seven cities.

1997: TUBA is created - Therapy and counseling for Young people who are Children of Alcohol Abusers.

2008: Excursions and weekend camps for socially disadvantaged families are set in motion. In general, there is a growing focus on providing assistance to those in the immediate community who are affected by the addict's alcohol dependence.

2013: The child's Blue House is set up in Aalborg and Copenhagen. The goal is an early response to children from homes with alcohol abuse and mental and social problems.

As its history shows, the Blue Cross Denmark is characterized by much change and growth despite temporary structural difficulties. Thanks to your donation, children of alcoholics in Denmark can continue to be reached and their lives can be shaped positively. Thank you for your generosity! 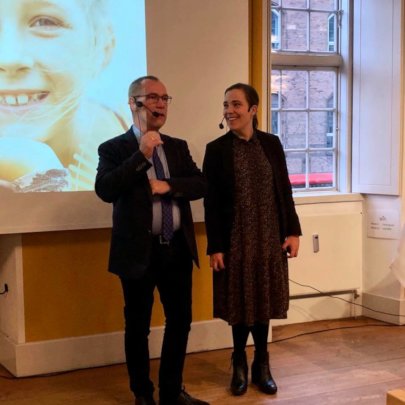 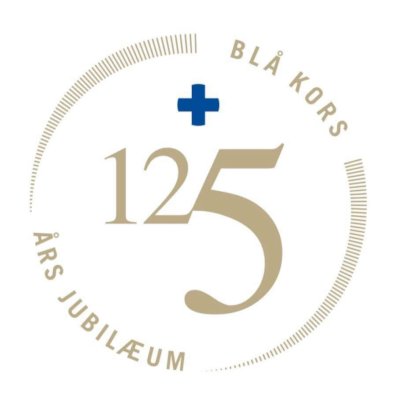 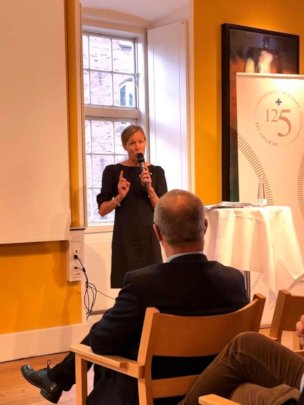 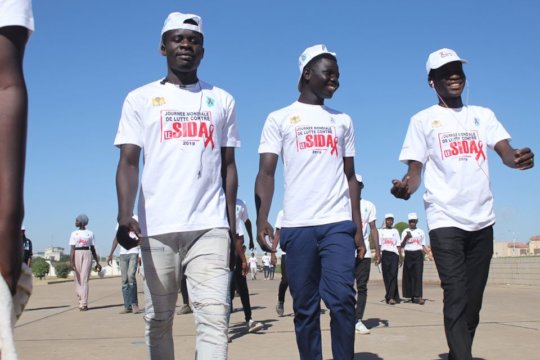 The end of the year is marked by exciting events of the Blue Cross Chad:

Now, a new year is just around the corner. Also, in 2020 the Life Skills sessions will continue in the schools in Chad. Every year more and more young people take part in the activities. Events, camps and promotions are planned to give young people skills and knowledge to make informed decisions about alcohol and drugs and associated risks, including the transmission of HIV/AIDS.

With your donation these activities can be realized! Thanks a lot! 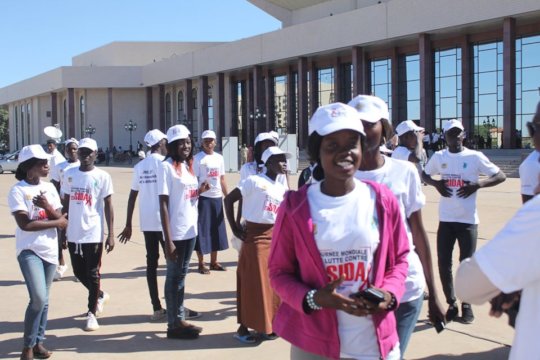 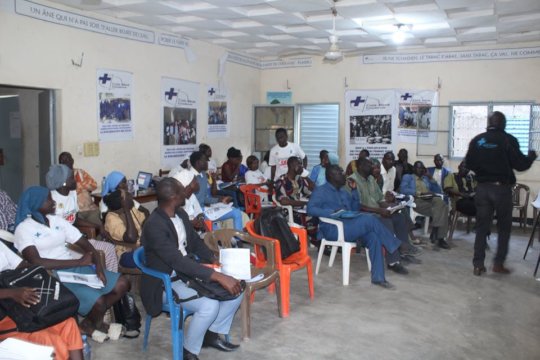 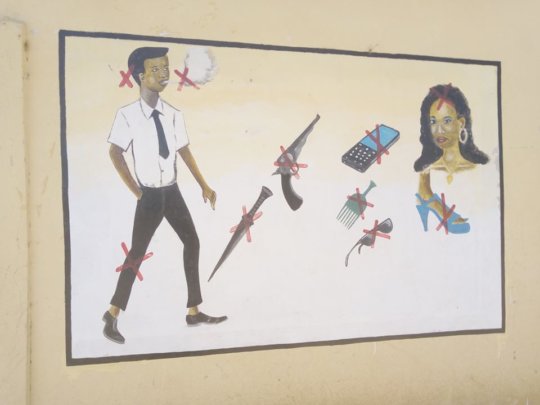 After the Christmas celebrations in the family circle, New Year follows. For some, the start of the year is full of goals, hopes and excitement for the events in the coming year. For others it is marked by worries and fears to be disappointed again in the new year. For both groups it is worth making a "Dry January", a month completely without alcohol. Some learn to celebrate without alcohol, others are prevented from forgetting their sorrow through alcohol.

The Dry January especially helps to get new self-awareness about one' s alcohol consumption. Children and Youth can be shown during this time which effects alcohol has on their health and behaviour. Especially the peer pressure among teenagers to drink can be interrupted by the Dry January and the trend of binge drinking at the weekend can be questioned.

In the coming year, the International Blue Cross will continue to carry out activities for children and teenagers to teach them “Life Skills”. Life skills shape the behavior of youth by giving them the skills and knowledge to make informed decisions about alcohol and drugs and associated risks, including the transmission of HIV/AIDs. Life skills lessons are taught through peer education, which is based on role modeling and the ability of young people to become leaders and agents of change through empowerment and support. 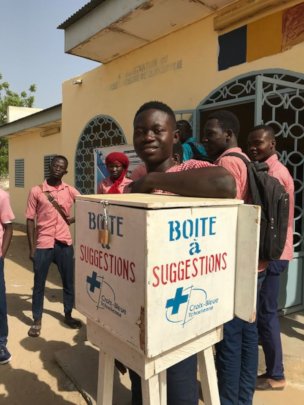 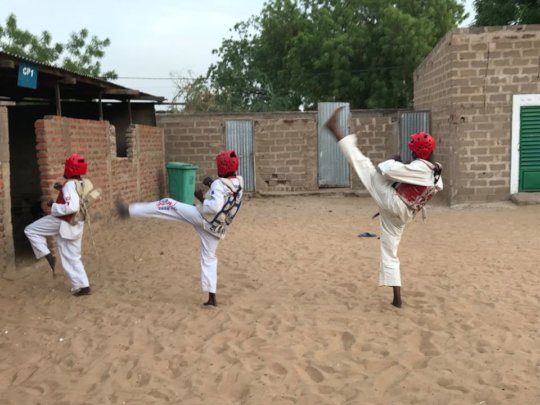 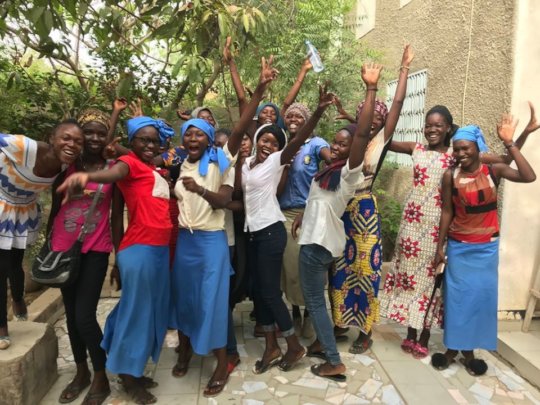