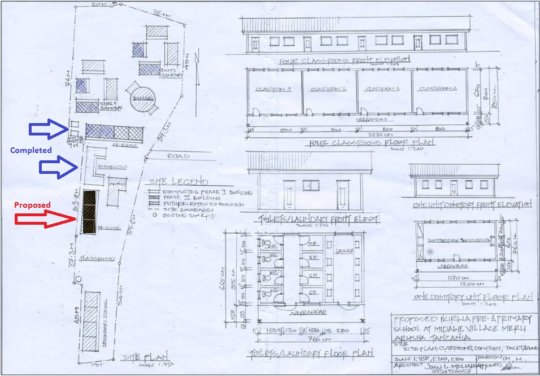 October is a busy month at Ikirwa School – children are returning from their mid-term break to begin their final preparations for National Examinations; new staff is being interviewed and families of perspective students begin visiting the campus. It has also traditionally been a month when we break ground on a construction project. Over the past three years we have completed our second building, one classroom at a time. This year, thanks to the funds we have raised to date through this campaign and a lead grant from the Great Visions Foundation, we will be breaking ground on our 3rd building. Breaking ground is in equal parts exhilarating and daunting - the giddiness of growth and expansion combined with a healthy dose of anxiety to finish before the next school year, which is only 3 months away.

When Ikirwa School Project was just an idea, our architect Mr. M was the first to give it dimension when he drew the original plan for the school campus in 2011. Since then, he has also been the builder, making those drawing a reality. This year, our plan is to provide for side and upward expansion. The foundation footprint will accommodate a building three classrooms wide and two stories tall. Until we can the other classrooms, the pillars will be used to support a roof of an open verandah extending from a single classroom over the foundation floor. Ikirwa School is not alone in its just-in-time building approach. Many schools, churches and even hospitals follow do the same – throughout Arumeru you can see building with unfinished joints, awaiting funds to construct the next room.

Thank you all for your generous support of Ikirwa School and its mission to bring education to children who need it most. 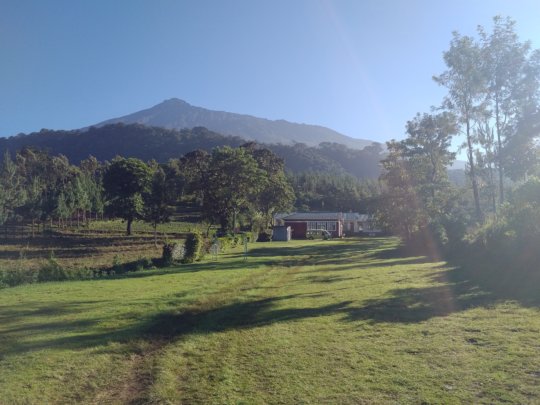 Thank you from the bottom of our hearts 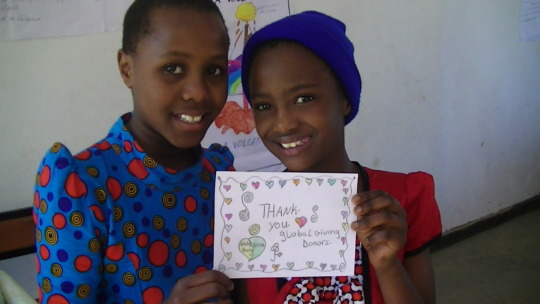 Thank you to GlobalGiving donors from Nancy

Today is a very special day - it is the opening of the second term at Ikirwa School. It is also special for another reason - thanks to this morning's recurrent donation, this project is now fully funded. Which means that 20 children returning from their mid-year break will be able to complete their first year at Ikirwa School.

In early June we had visited some of the families, who's children are now able to attend Ikirwa and recorded their stories. Often those stories begin with sorrow but end with a big dream. Like 7 year old Rehma, who lives with her grandmother, because her mother's new husband would not accept  a step-daughter. Rehma's biological father was an educated man, who wanted his daughter to go to school, before he passed away in an accident. Rehma's grandmother, Christina, did not let her son's dream die with him, and year after year asked Ikirwa to find her a sponsor. Asked why she was so persistent, this slight, understated woman replied "My father didn't let me go to school, he didn't think it was necessary for a girl to be educated. I will not let the same thing happen to Rema. She will grow up to be a pilot or a captain, or whatever else she decides to be."

On behalf of Rehma, Christina and 19 other families we would like to thank you for supporting the hopes and dreams of their children and bringing them one year closer to fulfilling them. 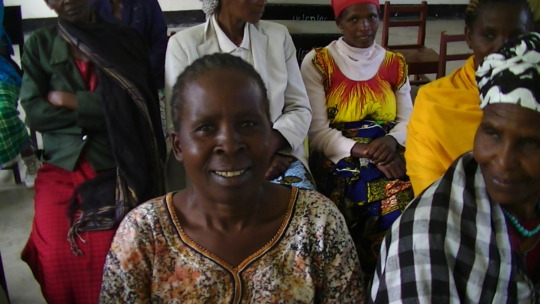 One book, one pen, one child, and one teacher can change the world -- Malala Yousafzai 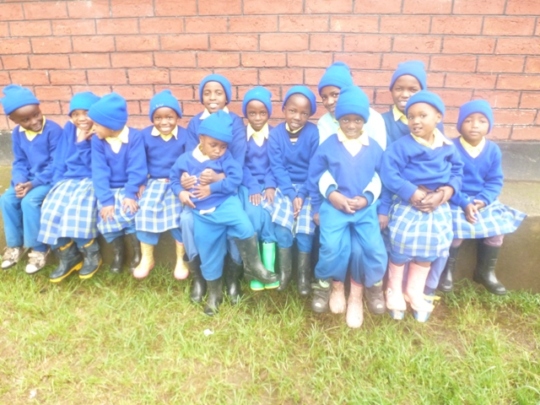 It's rainy season in Midawe and the mornings are dark and cold. Rowdy rounds of football and tag on the lush grass during recess give way to in-door reading and board games. There are two weeks left before the end of the first semester and mid-year break. First year students have transformed from shy kids hiding behind their desks into confident, enthusiastic participants in the learning process. Watching this transformation is one of the most rewarding experiences one may have.

During my first trip to Tanzania in 2008 I had a chance to speak with young people about their hopes and dreams. Their responses were very pragmatic. Many told me that they want to become tour guides, safari drivers, shop keepers and accountants – occupations which at the time provided the highest income potential. There were no astronauts or future presidents in the group of 9 and 10yr olds. So when Gasper and myself set out to start Ikirwa School Project we set an ambitious goal - change the way our students see the world and their place in it. We want them to dream big, set ambitious goals and give them the tools to get there, because after all, a goal without a plan is just a wish.

Kelvin has been attending Ikirwa School since it opened in 2013. His father passed away when he was very young and since then he has been a man of the house. His scholarship was the first to be funded this year. For a child who had to grow up quickly, dreaming big does not come easy. Yet here he is, reaching for the sky. Kelvin has decided that he wants to become a pilot, and I can’t wait to speak with him about his plan to get there.

Thank you from the bottom of our hearts, 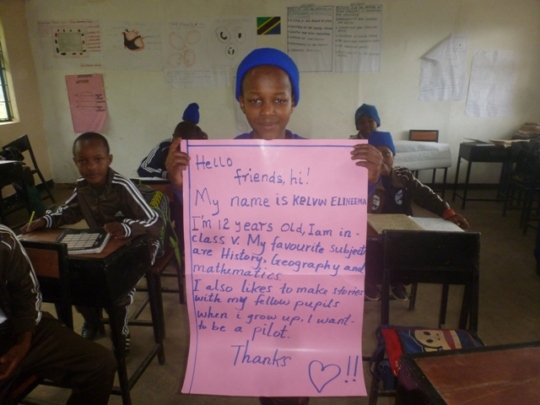 Kelvin and his letter
‹ 1 ... 3 4 5 6 7 8 9 10 11 ›
WARNING: Javascript is currently disabled or is not available in your browser. GlobalGiving makes extensive use of Javascript and will not function properly with Javascript disabled. Please enable Javascript and refresh this page.