What engages the attention of a three year old? What is their lived experience as young citizens and how can this experience be shared with a larger community in an interactive exhibition?

ImagiNation Afrika, with the support of the Bernard van Leer Foundation, Yux (a tech company specializing in user centered design), and Global Giving supporters like you, have begun the process of gathering this critical data on the lived experiences of young children and their caregivers in Dakar. In addition to focus group interviews with community workers, parents, city officials, nutrition specialists and other key actors, the Walking with Amadou Project uses video to follow 3 year olds Antou, Amadou and Soukeyna across 3 neighborhoods in Dakar as they go about their activities in the company of their caregivers.

Elections are slowing down much of the formal data collection. But by mid-March, we hope to have more information to share.  We have been busy crisscrossing various public spaces with Antou and Soukeyna.  Below are the links to our videos thus far!  Stay tuned to our social media pages including our Facebook page https://www.facebook.com/ImagiNationAfrika to follow the journey!

Once more, thanks for your support.  Your Global Giving dollars are helping us to permanently change the landscape for children 0-3 across Senegal.

Imagine That! Mercredi Sciences: Rolling out our Maker spaces and Design Thinking 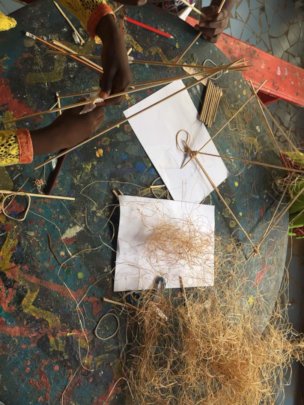 Our ImagiNation Labs  are on the road!

Since June 2018, our maker spaces have been on the road, involving children and young people in creative and critical thinking.

The ImagiNation team has been participating  regularly in "Mercredi Sciences" a monthly event hosted by the Minister of Higher Education, Research and Scientific Culture that aims to promote STEM culture and learning to children and young people.

With the help of YOU, our Global Giving friends and partners, ImagiNation Afrika has been able to turn our ImagiNation Lab programming into pop-up Maker Spaces. Since June 2018, we have been challenging children to use recyclable material  to solve various STEAM challenges using design thinking.  To date, 300 children  have had the opportunity for hands on science learning and leading.

Our Makerspaces run every Wednesday, Saturday and during school holidays at our hub, Ker ImagiNation. Themes we have covered include, sound, construction and engineering, anatomy and aquapony.  Since mid-October children have begun thinking and working on a major project on urban design.

Click on the below video to see how the students of  Lycée Anne-Marie Javouhey explained to the Minister of Higher Education, Research and Innovation how their scientific skills had been used in the creative process. And then follow us on Facebook to follow the work of the children in our Saturday program as they work with photographers, architects, and community members as they re-think and re-design their city and public spaces! 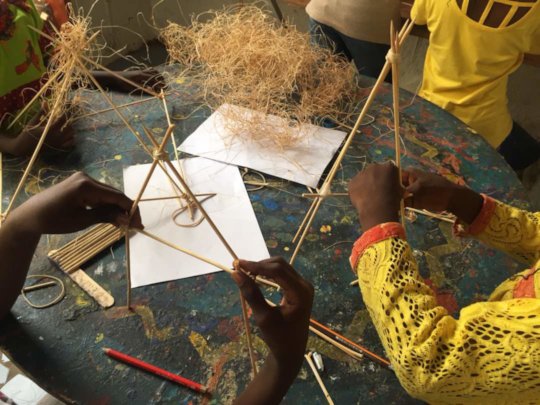 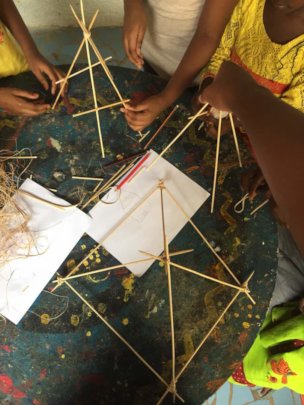 Teams learn from each other 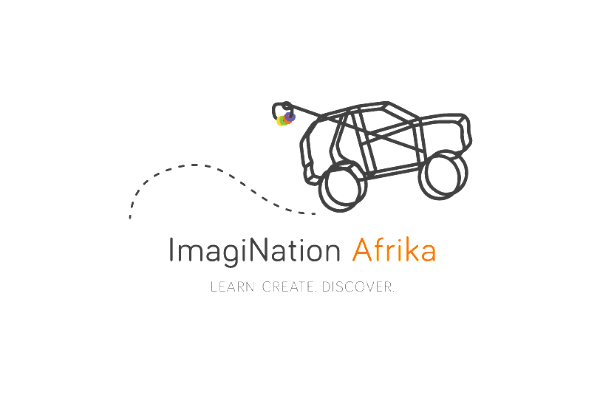 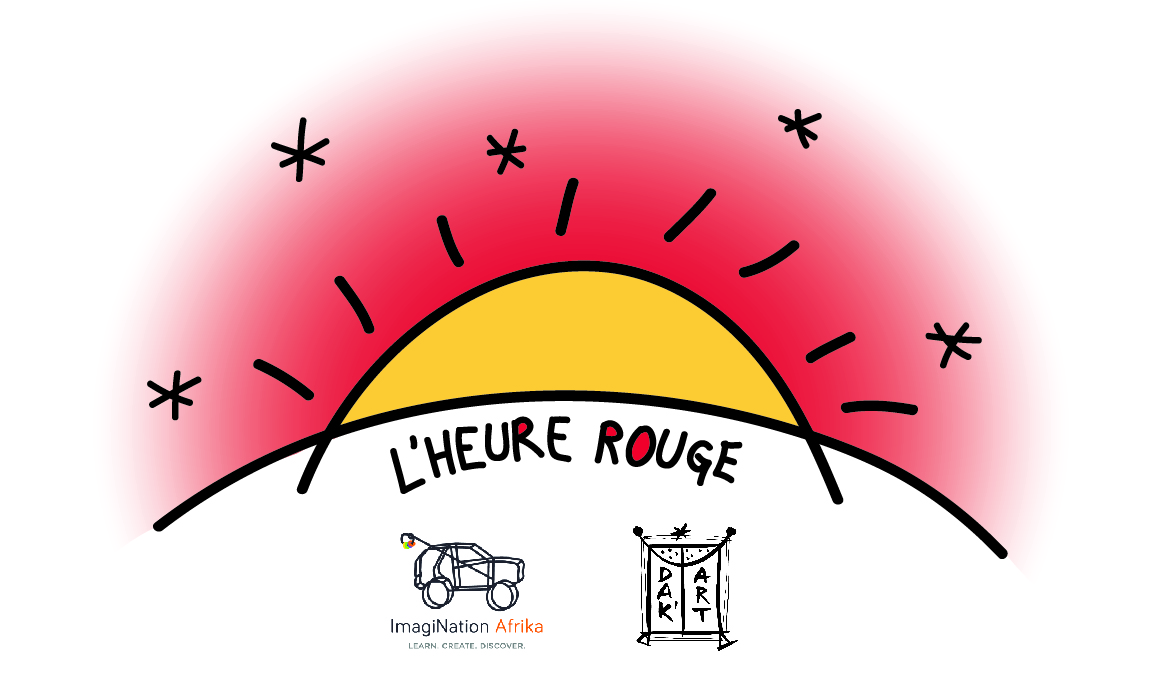 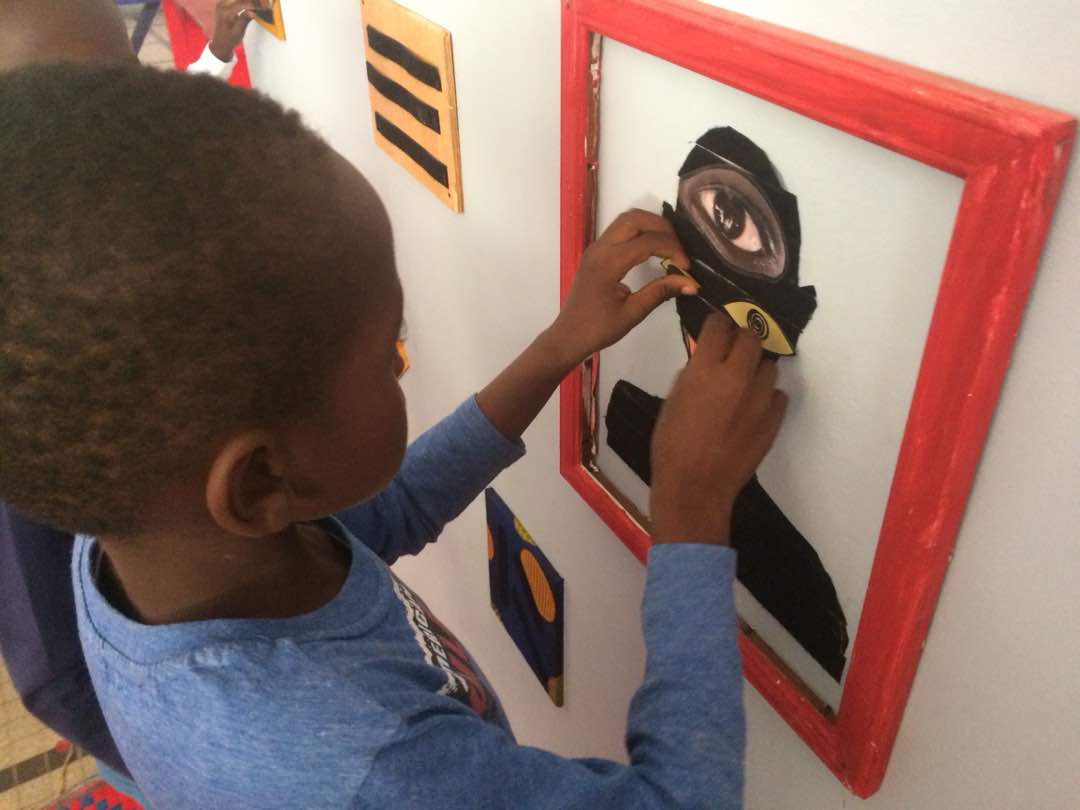 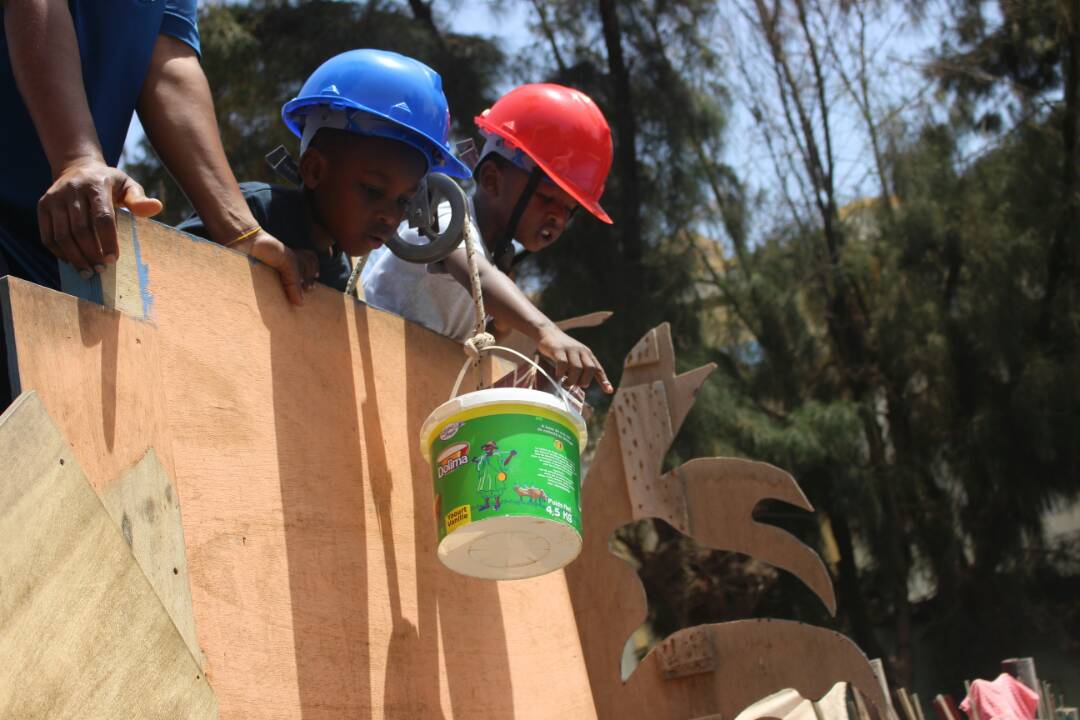 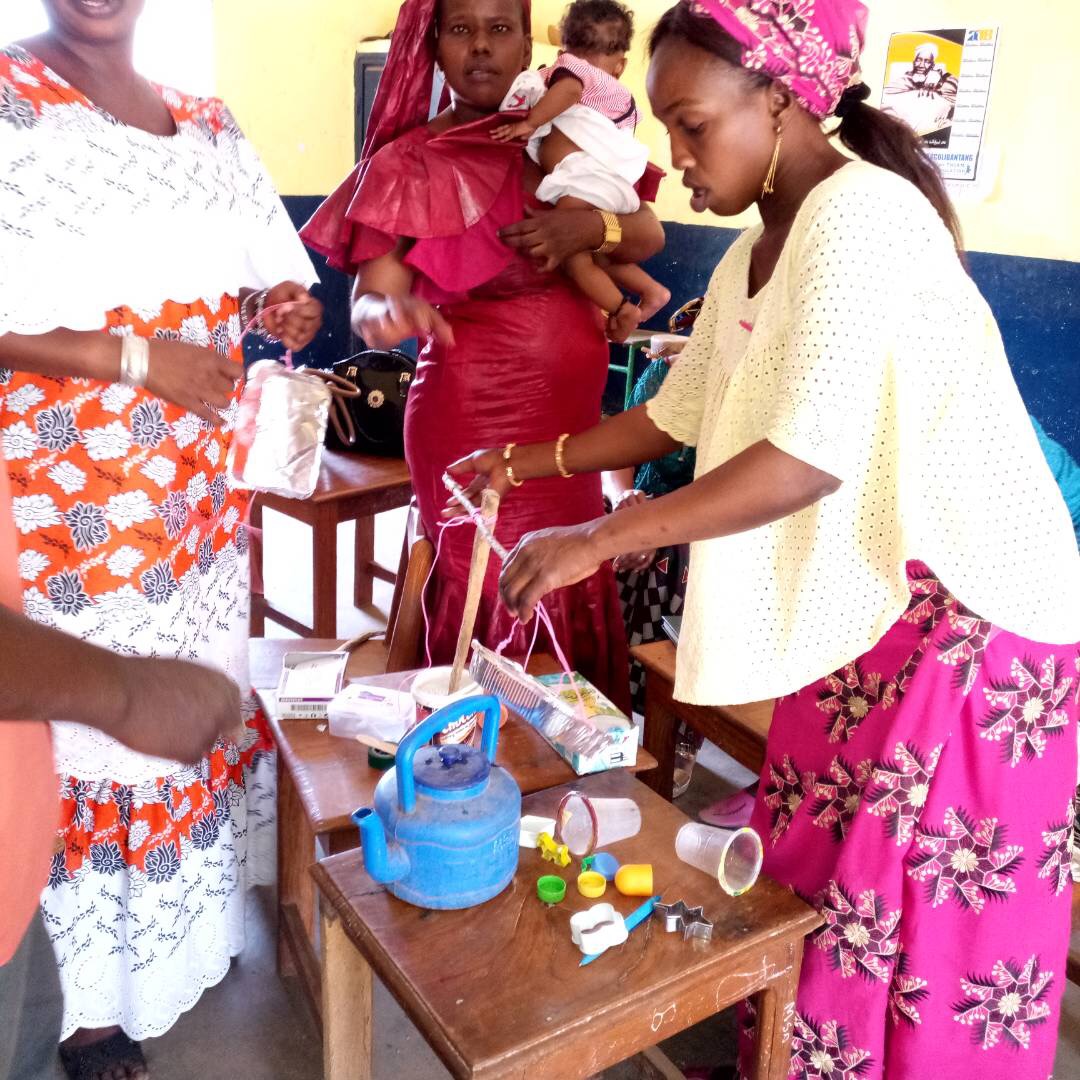