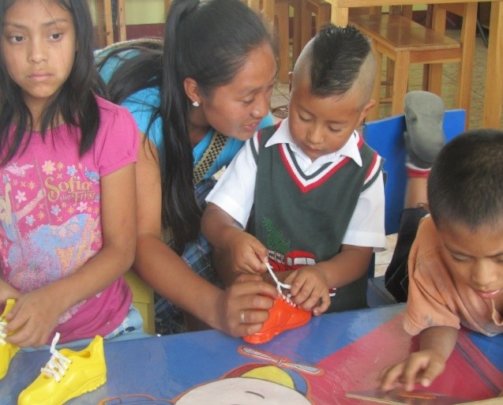 "I am capable to teach another mothers about Reading Early childhood stimulation anf how they could use reading books to improve a good practices in nutrition ", says Ingrid, a volunteer of Ventanas abiertas al Futuro Community Library in Chiché.

For rural communities in Central America, opportunities to change the life one is born into are hard to find. But for those who learn to read and enjoy a love of books. something powerful can happen, that takes them places never dreamed of.

Riecken Libraries promote reading in children and adults by making it fun and accessible. Librarians, volunteers, and parents are trained on how to read aloud and story time techniques. This training and the practice of reading aloud helps children develop a positive relationship with reading from an early age.

The Riecken Foundation believes that reading to children from an early age (0-5 years), stimulates the mind, develops language, and builds a base to ensure the success of reading in the future. The parents are childrens’ first teachers; so they need to be provided with tools and activities they can do with their families to promote reading at an early age and develop a reading habit that will continue throughout life

And the best result is that women feel emotionally prepared to support other women with self-improvement needs. In addition, children between 1 and 6 years old, develop reading skills at home. 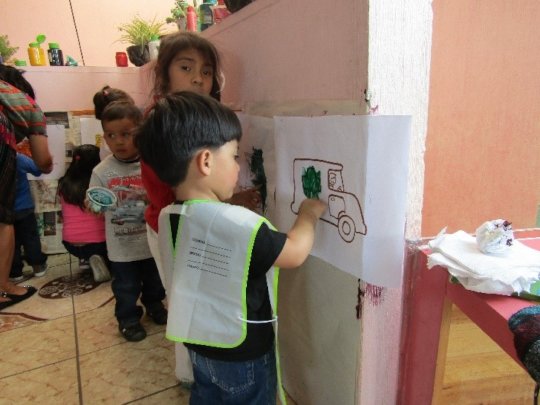 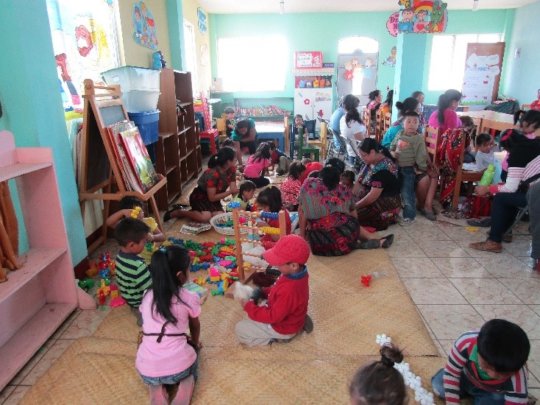 “For me, the library has been a center of learning, because I had not been able to learn in my life, now I have been given that opportunity to change my way of thinking and discovering my abilities" says Brenda Margarita, a women benefited by Women for success project of Gabriela Mistral Library, in San Juan Chamelco (Guatemala).

One of the greatest successes of Riecken Community Libraries is the high level of community volunteerism they motivate. One factor in this is the degree of trust that the communities have in the leaders who manage Riecken libraries. Another motivating factor is the high level of knowledge and skills transmission generated by the libraries themselves.

The Riecken Foundation encourages training workshop participants in a way that results in a multiplier effect; in other words, women train women. This allows strengthened local capacity in the design, facilitation and evaluation of participatory training.

The Riecken Guatemala Foundation empowers girls and women through its network of community libraries.

In Guatemala, 970 women have strengthened their social skills through programs in Riecken Community Libraries. With stronger social skills and willingness to be actively involved in the community, they have learned to organize fairs featuring handicrafts and other products, wherein the women take advantage of dialogue opportunities with visitors to raise awareness about gender discrimination and violence against women. 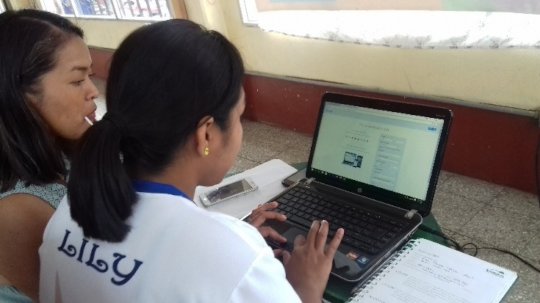 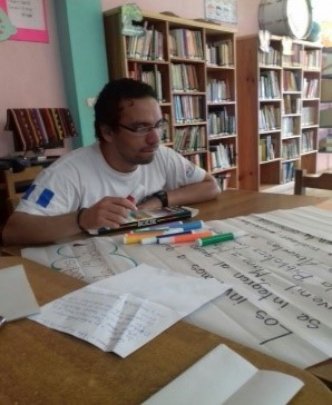 "It's amazing how knowledge and information can help improve the daily lives of children in these communities," says Alberto, a volunteer of Ventanas abiertas al Futuro Community Library in Chiché. "Many children have breathing problems and the solution is very easy."

Generation after generation, firewood stoves have been used for cooking in the rural communities. The old models were not efficient; they used too much firewood and generated a lot of smoke, seriously affecting the respiratory system of people, especially children. The new models of stoves (improved or saving) do not generate smoke and consume less wood, they are more efficient because they prevent respiratory diseases, reduce the cooking time of food and avoid burns or fires. These techniques can be learned at the local Riecken library.

A group of 16 young people managed the installation of improved stoves for 150 households in two nearby villages. They trained families in the installation and use of stoves and in best practices to reduce the use of firewood for cooking and prevent accident.

Eduardo Alberto, coordinator of the library youth group, affirmed: "I am motivated sharing with the people of the villages and contributing with the families to improve their quality of life. I am so proud to continue supporting from the community library the families that most they need".

The installation of these new stoves has benefited more than 750 people and converted homes into healthier and more dignified environments; less smoke produced by the stoves has reduced the cases of respiratory and ocular diseases.

For the Riecken Foundation, investing in youth is to build an optimistic present with real opportunities and investing in citizenship values is to promote social tools for a future with possibilities; this is essential for a full and quality democracy that the child and youth population of Guatemala deserves.

The most critical strategic needs that Riecken libraries address are local community development needs.  These include providing off street opportunities for at-risk youth who otherwise engage in crime, drug trafficking and gangs; informal education programming to address Guatemala’s poor education system, where less than one third of children completing primary school meet grade level standards; and infant and child nutrition programs for new mothers to address the chronic malnutrition rates of 50 percent in children under five years of age – the highest in the region and the fourth highest in the world. In some Riecken libraries, its informal education programs also serve as the only access to any form of school for indigenous girls, who often are denied access to formal education in government public institutions. 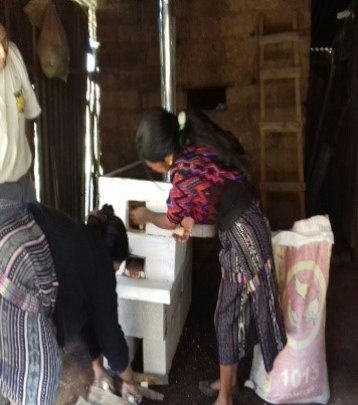 ‹ 1 ... 6 7 8 9 10 11 12 13 ... 31 ›
WARNING: Javascript is currently disabled or is not available in your browser. GlobalGiving makes extensive use of Javascript and will not function properly with Javascript disabled. Please enable Javascript and refresh this page.