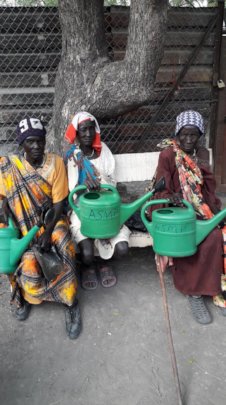 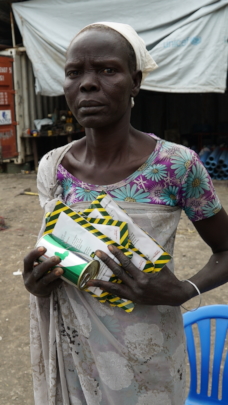 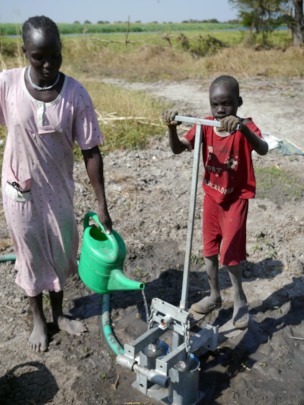 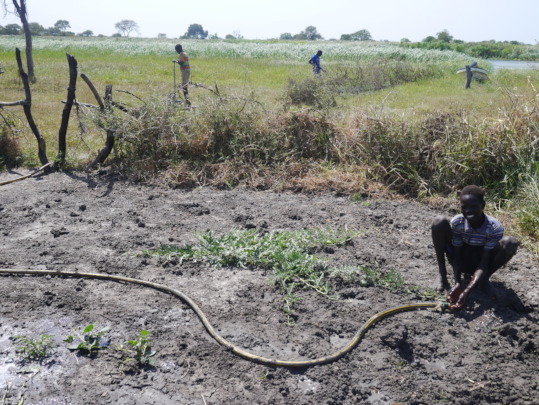 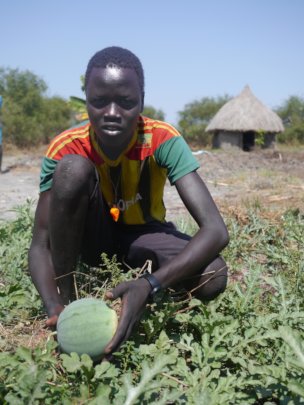 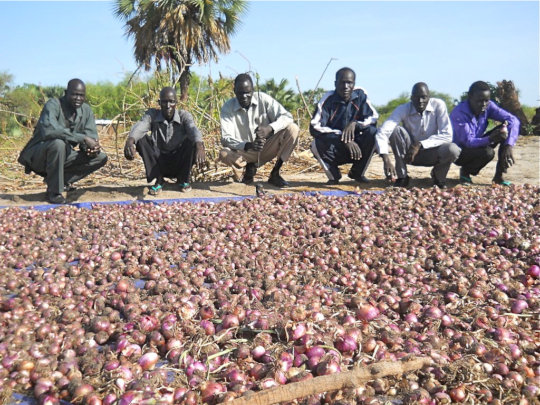 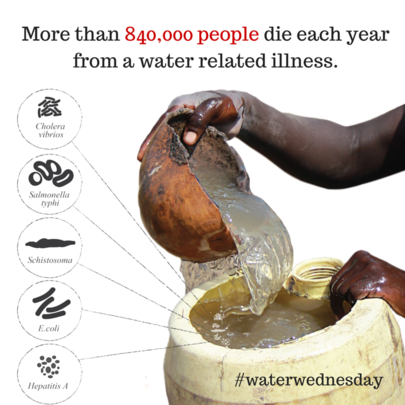 It has been four years since South Sudan became an independent country and less than two years ago South Sudan erupted into conflict.  Since then human rights abuses have been rampant. Appalling and unspeakable crimes have been committed against growing numbers of innocent men, women, children and elderly.  The fighting has displaced over 2 million people from their homes.  We have remained hopeful that a peace deal will be signed and the conflict resolved, but as of yet there is no end in sight.

Before the crisis began the needs clean water projects were tremendous.  Now, the needs are unprecedented.  The security situation has limited the amount of humanitarian organizations that are willing and able to operate in South Sudan.  We have been successful working under these conditions in the past and have every intention of continuing.  Due to it's lack of infrastructure, it's remoteness and the ongoing civil war, Fangak County has remained underserved by aid organizations.  Though there are several organizations working in the region, we remain the only one drilling water wells.  In addition to the well for 400 school children, we plan to drill two other water wells this year - bringing our total to 16 wells in the region, serving 20,000 people!

Clean water is so important for so many reasons.  One of them is the prevention of water borne illnesses. You may have seen in the news that there have been cholera outbreaks across South Sudan over the past several months.  Cholera is a diarrhoeal disease that can kill within hours if left untreated and it's caused by a bacteria that lives in dirty water.  We don't currently have a cholera epidemic in Old Fangak, which could be attributed to several things, but increased access to clean water is certainly one of them!  That is a fact that we are very proud to have been a part of.  We hope to continue to expand our clean water program and to one day give everyone in the region the opportunity to access clean water sources!

We are so close to reaching our goal for this project!  Thank you to everyone who has donated to help bring clean water to 400 school children.  Please help us complete this project by donating today!