Report on Provide nutrition for 500 families in SA 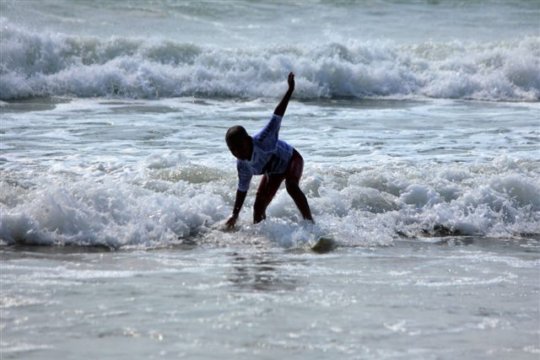 A full tummy menas Surf's Up!

About two years ago, our Community Health Practitioners met a young boy by the name of Zolani*.  At that time he was living with his mother in a small shack that leaked badly on rainy days.

The carers noticed that he was not well and referred him to our clinic where he was diagnosed with Tuberculosis and Epilepsy.  We then started doing regular home visits and took the family food, clothing and ensured that Zolani was taking his medicine.

After a year of treatment, and with no significant positive results, Zolani agreed to an HIV test, which sadly came back positive.  In addition a cancerous growth was found on his brain and he was sent to the Red Cross Hospital in December 2015.  Fortunately it was not needed to operate and the doctors were able to drain fluid from the growth.

Zolani is at a local Primary School, but after psychological assessments, it was found that he should be in a special needs school as he has learning difficulties.  Our careworkers managed to secure a spot for him with a school called Northern Lights, based in Port Elizabeth and he will start there next week.

In January this year, Zolani and two friends were playing on the side of a busy road in Missionvale.  They decided to go to the “dam” (a build-up of rain water in the area) and had to cross the road in order to get there.  They ran across, but sadly, one of the friends was disabled and could not run as fast as the others.  A speeding taxi hit him and tragically he died on the scene.  Zolani witnessed everything and was deeply traumatised.

We have ensured that he receives ongoing counselling.

On our staff we have a most wonderful and compassionate nurse who has taken a special interest in Zolani.  Her name is Annie, and outside of her work at the Care Centre, Annie is very involved with local surf teams.  As part of a fun day to introduce them to surfing, she took a couple of children from Missionvale (including Zolani) to the beachfront and a nearby skate park to see how well they could balance on a skateboard and Zolani showed real natural talent!  For some of the children it was the first time they had seen the ocean!  After a few similar “fun days”, 12 children were chosen to attend a fully sponsored “surfing camp” over the Easter weekend in March.

The hours in the sun, the fun in the waves, the fellowship with other children from Missionvale – it all meant the world to Zolani and he has returned beaming from ear to ear.

We cannot thank you enough.

*Name has been changed to protect his identity 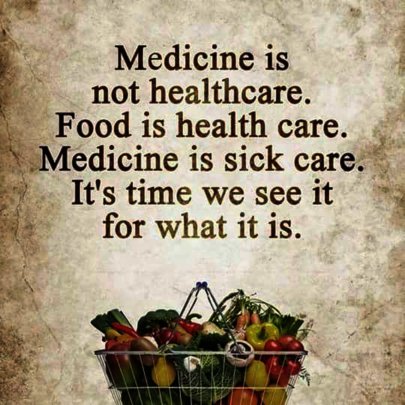 This week, a Facebook friend of mine shared this quote:

Medicine is not healthcare.

It’s time we see it for what it is.

Isn’t this just so true?

The seemingly endless queue outside Missionvale clinic is testimony to this.  It is here where we encounter devastating illness due to malnutrition.  Illnesses that could have been prevented!

Despite this harsh reality, it is really difficult to market this side of our Care Centre to potential donors.  It is the “not so sexy” side of fundraising, often seen as a short term intervention with no chance of ever being sustainable.  It is easier to justify corporate social investment spend on more tangible items such as books or stationery for a school, and although these are obviously necessary components, no learning will take place without nutrition.

Platforms like Global Giving give us the opportunity to share these truths with the world.  And it is through this platform that YOU bring desperately needed relief directly to the families most urgently in need here in the Missionvale Township.

At the moment, our country is in the midst of a devastating drought and food supply is a real concern.  While we are able to import food items, the cost of this means that we are likely going to face a 30 % increase* in some food items later this year, particularly maize based products which form the staple food of our poorest citizens.

We cannot imagine things getting even tougher for the people of this community.

Thank you for believing in our work, for relieving hunger and for giving us hope.  With your continued support we can face the difficult times ahead. 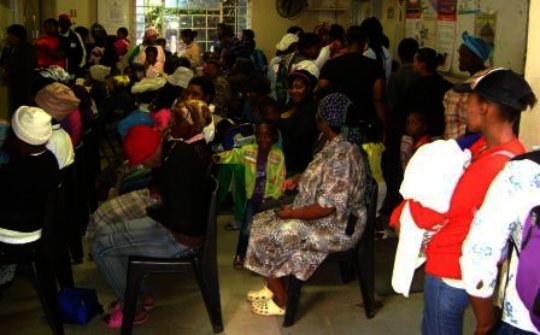 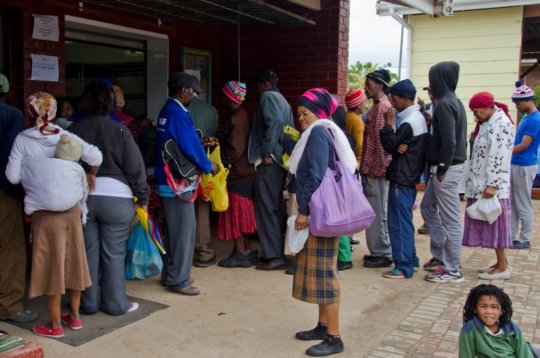 Recently, a friend of ours posed the question:

“What do you do when you are hungry?”

A very simple question.  Yet a thought provoking one when you compare it to the life of a person living in Missionvale.

For myself, the answer would be to look in the fridge and scratch in my cupboards.  If there wasn’t much (or even not much to my liking), I have the means to drive to a shop and purchase something.

Every day we are privileged enough to start our day without much thought for those cupboard doors opening and closing and how the contents ended up there.

Our founder, Sr Ethel Normoyle, defines poverty as having no option in life.  In Missionvale, there is very little option on offer.  A simple question like:  “Would you like cereal or toast for breakfast?” is absolutely UNIMAGINABLE here.

Every day I am absolutely overcome by the gratitude we see etched on the expressions from the people queuing for in line for hours to receive a half loaf of brown bread and a small cup of soup powder in return for some recyclable items.

As I am typing this, I hear their beautiful African voices singing praise songs and I know many of them have their hands stretched out to the sky in deep gratitude to those who make their daily nutrition possible – YOU.  You are sincerely and gratefully remembered every day.

Every contribution you send via Global Giving, is transformed into meeting a very basic, but crucial need – Nutrition.  But in doing so, you are also sending a message – someone cares.  It would be impossible for us to convey how much this message truly means to the people on the receiving end.  What we do know, is that it goes a long way to instilling a sense of dignity and pride in knowing that they still matter.  Thank you so, so much for that.

We wish you every blessing this festive season and into 2016. 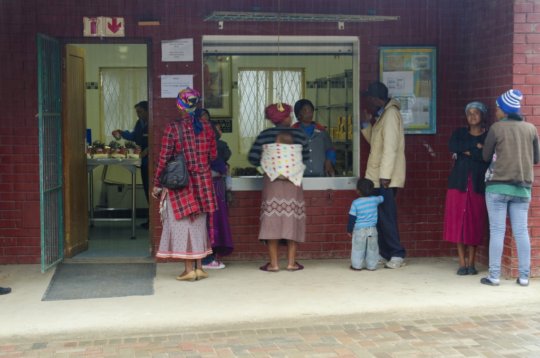