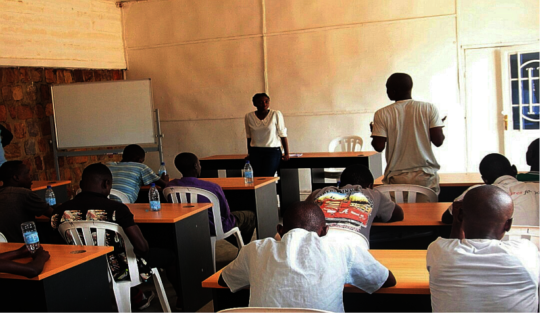 New Generation has signed a partnership contract with a business firm called BDS ( Business Development Services) specialized in the Entrepreneurship training for people who have never been to school.

What made the learning more engaging was the use of images instead of narration and text which helped with a smooth understanding of the program. Practical games depicting real life events and situations were also included as part of the training.

They also underwent coaching sessions which allowed them to elaborate their business plans.

Arielle, a young lady who works as a volunteer at New Generation, assisted the students throughout the training. She was also available after the training for these students for further clarifications on their business plans. One of the students had recently come out of prison and was working on a business plan which had turned out to be unsuccessful. After the training and some time spent with the teacher outside the class environment, he was able to steer the business idea towards a realistic project.

Unfortunately, one of the young people passed away due to a sudden illness.

The coaching and training sessions are still ongoing for these young people and we are planning to start another class and welcome more people.

Thank you to all of you who have regularly supported New Generation, through Street Action, for many years. And those who are newer partners and have provided support to make this possible. 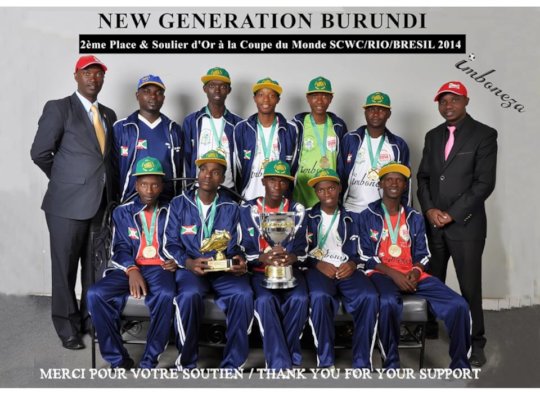 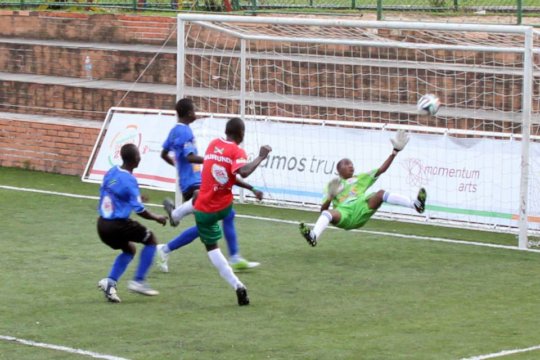 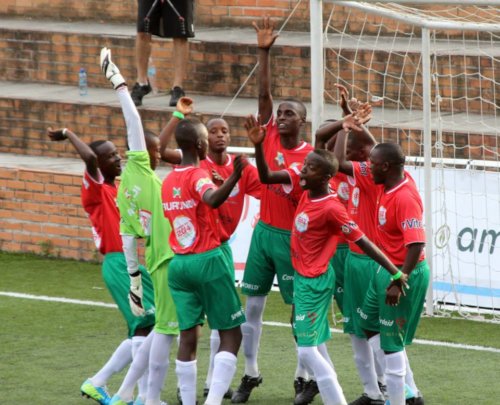 A Chance for Children - able or otherwise... 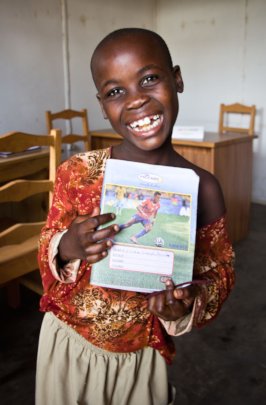 The joy of a schoolbook!

The staff and children at New Generation send their greetings to their wonderful supporters round the world! Thanks to improved funding from people like you, the staff have been able to expand their outreach program in the last few months, helping more children who live on the streets. The staff have also started visiting prisons. They found over a hundred children locked up in the main adult prison in Bujumbura. New Generation knows many of these children and it appears the only “crime” they have committed is sleeping on the street. So New Generation has started working with the authorities to provide a better solution.

When my wife and I visited New Generation 18 months ago, we met a 10-year-old girl, Belinda (name changed). Her mother is a sex worker who had started offering her child to her clients. She was found with her hands tied and so had been brought to New Generation. Belinda was very disturbed – she had never been to school and she did not know how to relate to the other children. The staff were not sure whether to keep her at the center. But she loved being cuddled, and was keen to please.

Gradually Belinda responded to the care and attention, and was able to go to school. But she struggled and it quickly became clear that she had learning difficulties. In a country where there are so many thousands of children in urgent need of help, the staff could have been forgiven for concluding that Belinda’s case was just too difficult…but they didn’t. There aren’t many special schools in Burundi, but they managed to secure a place at a boarding school in Gitega, two hours away. They took her to her new school in September, and she is settling in well. Belinda’s school fees are just £40 a month ($50) – but that is a major unbudgeted expense for a charity that has to watch every penny.

If you would like to help with Belinda’s school fees please do get in touch. Your continued support is saving children’s lives every day. 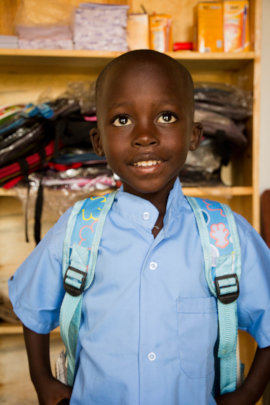 Off to school for the first time 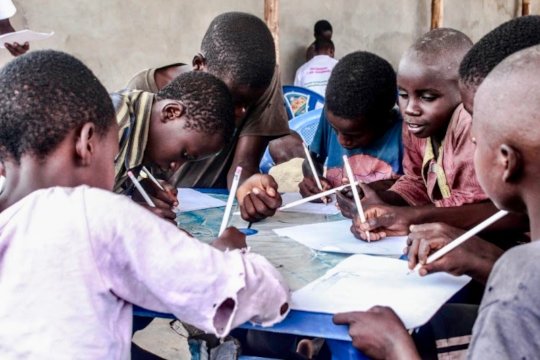 Even homework can be fun
‹ 1 2 3 4 5 6 7 8 ›
WARNING: Javascript is currently disabled or is not available in your browser. GlobalGiving makes extensive use of Javascript and will not function properly with Javascript disabled. Please enable Javascript and refresh this page.