As our understanding of their distribution throughout the Adelaide Mount Lofty Rangers specifically the Fleurieu Peninsula grows, so too, does our appreciation of this tiny marsupial and its very endearing traits.

With the wonderful assistance from our local community, we have been able to install further nesting boxes in 5 new locations which has particularly important with the unseasonable cooler weather during October. Thanks to the support of local landowners and organisations, nesting boxes have been situated in three private properties and two national parks, this brings the new nesting box installation sites to eight.

An important part of our work is checking that the nesting boxes remain in good condition and monitoring of these little creatures will continue throughout November and December. This is a very beautiful time of year in this area with the flowering plants all in full bloom. It is also a favourite time for the possums as they particularly enjoy feeding nectar and pollen.

It is also the season when possums are in full activity including migration into new territories for breeding.

Some Interesting facts about the very cute Western Pygmy Possum

Thank you for all your wonderful support. Your donations really do make a difference and I look forward to my next report and sharing more interesting information about these incredible furry creatures.

Till then, all the best from everyone here at Conservation Volunteers Australia 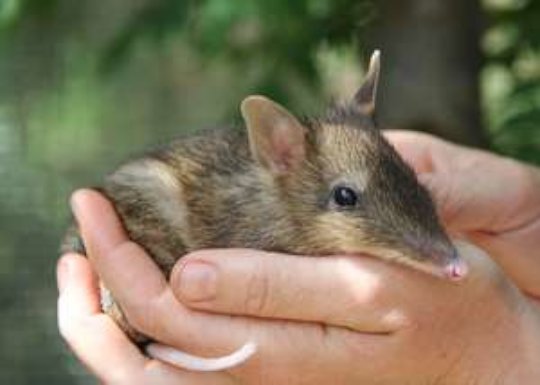 In our last report we talked about the extreme weather challenges woodlands faced with such a dry summer and start of autumn.  I’m pleased to report that the rest of autumn and winter produced close to average rainfall.  This has meant that there was no loss of grasslands and recovery of the habitat has started to take place.  We are still in a holding pattern as the temperature is still quite low.  But the warmer days have started and already the grass length has doubled.  Once the temperature gets up the grasslands will explode as they are summer growers.

The other very important requirement of the habitat improvement was to have the invertebrate insects return.  Great news is they have started to move back in.  So, the combination of insects and grass growth means that there’s going to be more space for bandicoots so hopefully some breeding will take place shortly.  We will get a good indication soon as each summer grasshoppers breed on site.  This is a great summer food source, so we look forward to it being a bumper crop this season.

Excitingly with the softer soils there has been more and more feeding digs found.  The bandicoots are really starting to scratch up the soil also indicating that the insects are returning.

There is a big emphasis on keeping this new growth healthy.  This means a big program is commencing to control rabbits from grazing pressure on the habitat.  Several programs will take place over the coming months to significantly reduce their numbers.  Before the program starts a survey is always undertaken via spotlight count at night.  The positive news is that healthy looking bandicoots were seen.  They were not the primary target to look for, but eight individuals were sighted at all locations throughout the park.

So, bring on the warmer weather and a splash of rain here and there and we look forward to seeing that grass grow.  Exciting times ahead. 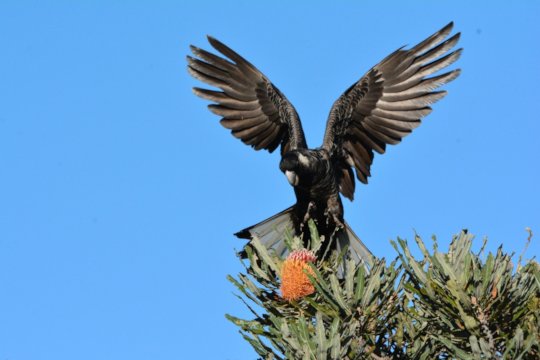 ‹ 1 2 3 4 5 6 7 8 9 ... 38 ›
WARNING: Javascript is currently disabled or is not available in your browser. GlobalGiving makes extensive use of Javascript and will not function properly with Javascript disabled. Please enable Javascript and refresh this page.